The AUSA Annual Meeting & Exposition takes place in Washington, DC from 10-12 October. This year’s motto is “Building the Army of 2030”. The American Rheinmetall family of companies along with key partners from Rheinmetall’s global enterprise will be on-site (booth #1439) showcasing some of its most recent activities, achievements and innovative solutions aimed at providing the U.S. Army with the critical, next-generation technologies it needs and deserves. 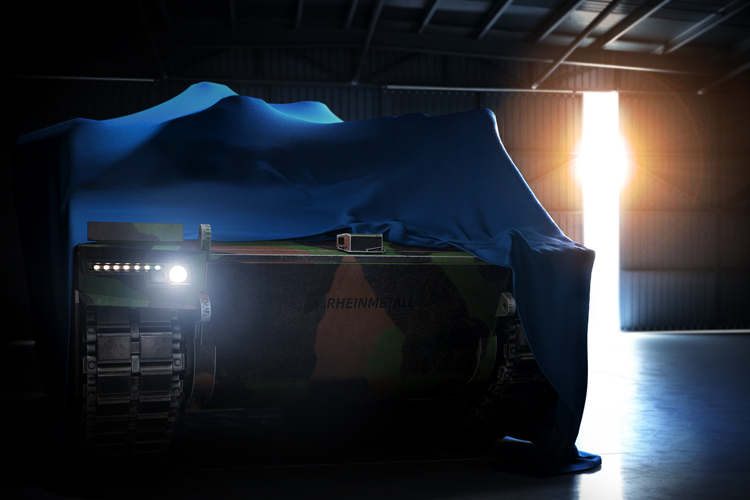 On the Rheinmetall booth, visitors can see American Rheinmetall Vehicles’ OMFV Concept Demonstrator, a life-size display that represents the physical appearance of the Lynx OMFV’s design, complimented with augmented reality highlighting technologies for the OMFV program. Visitors can learn more about the Lynx OMFV’s transformational capabilities at Rheinmetall booth #1439. Additional information on next-gen technologies that are part of the Lynx OMFV delivered by Team Lynx is available on their individual exhibition booths: Textron (#3024), Raytheon (#2304), L3Harris (#6627), Allison (#8409), and Anduril (#4443).

The HX3-CTT – The Next-Gen Tactical Truck

The HX3-CTT, offered to the Army for its Common Tactical Truck (CTT) program by American Rheinmetall Vehicles and GM Defense features proven commercial technology alongside impressive tactical capabilities. Delivering exceptional commonality across a family of tactical trucks, the HX3-CTT brings the benefits of common parts and high commerciality that enable rapid, efficient incorporation of advanced technology insertions in the future, including those developed by the commercial marketplace with clear benefit to the military vehicle segment. The next-generation tactical truck offers modern capabilities, such as advances in safety (including extensive ADAS features), demand reduction with improved fuel efficiency and reduced carbon emissions, and leverages commercial content to maximize the benefits of a streamlined, validated global supply chain.

American Rheinmetall Vehicles and GM Defense formed a strategic collaboration to bring together two powerhouse companies that can leverage commercial technologies, robust engineering, and world-class manufacturing to answer the Army’s call for the next-generation CTT program. The HX3-CTT is a derivative of Rheinmetall MAN Military Vehicles’ globally successful and fielded HX family of military off-the-shelf tactical trucks already in service with 8 allied countries.

Rheinmetall is proud to introduce the Mission Master CXT, the latest member of its successful Mission Master family of Autonomous Unmanned Ground Vehicles (A-UGV), at this year’s AUSA exhibition. The Mission Master CXT is a new autonomous ground vehicle capable of tackling extreme terrain with a world-class weapon, the M134D, providing rapid suppression of any target and putting friendly military forces in positions of advantage. 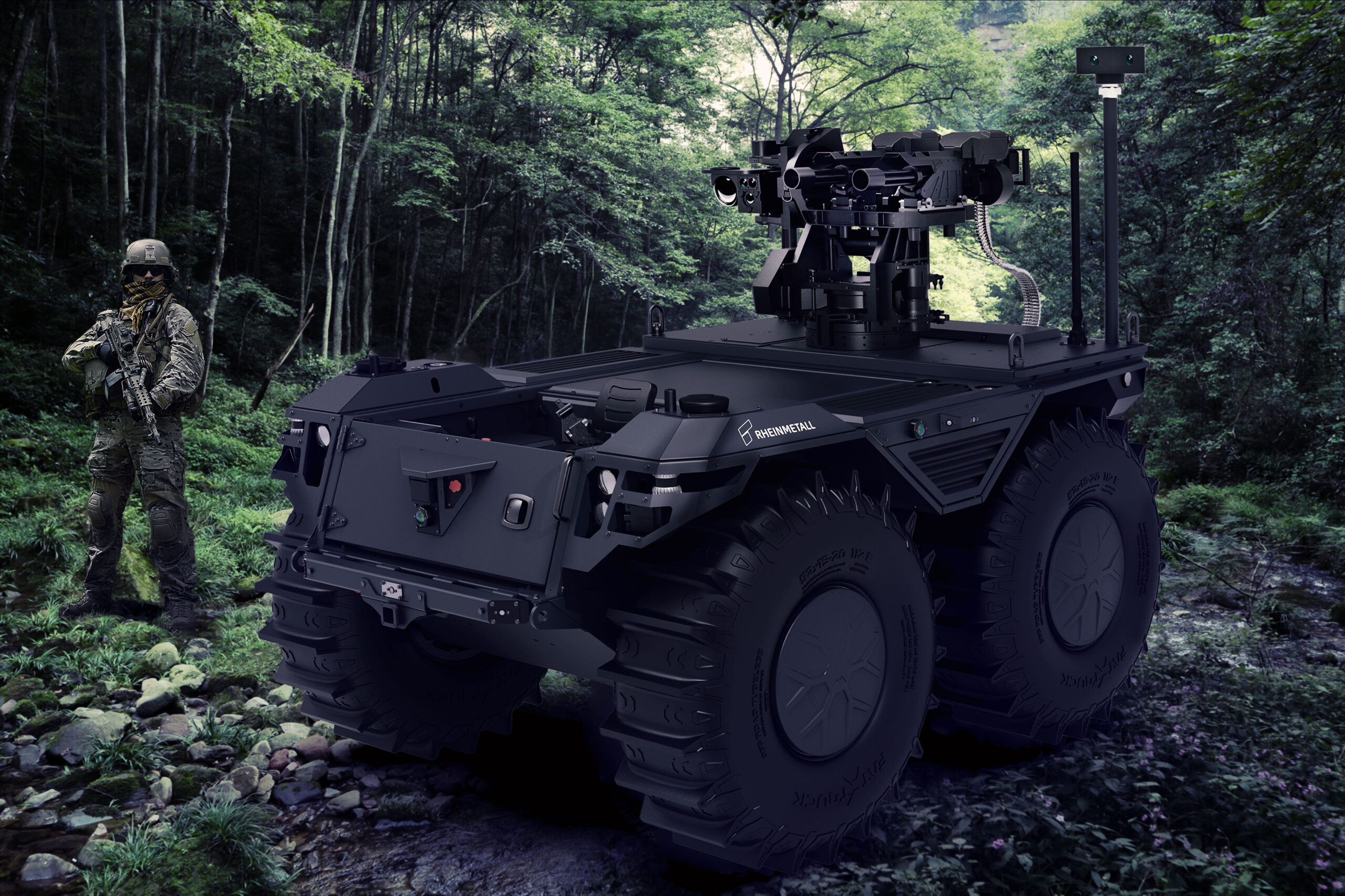 Rheinmetall’s U.S. electronics division, American Rheinmetall Systems, will display its broadened product portfolio at this year’s AUSA exhibition. In addition to soldier lethality systems such as laser aiming, pointing and illuminating devices and fire control systems, the company offers world-class vehicle electronic mission systems to the U.S. market. On display at AUSA will be an interactive commander’s and gunner’s display of a TRL 9, fully integrated, modular and scalable combat vehicle system for EO/IR 360° Situational Awareness and Drivers Vision Enhancement.

Rheinmetall will demonstrate its expertise in vehicle survivability with an exhibit of StrikeShield, a next-generation Hardkill Active Protection System that integrates APS components within a modular armor package. StrikeShield’s hybrid design provides optimal performance while minimizing system weight and power consumption. In addition, StrikeShield offers superior protection when engaged by multiple or simultaneous threats, even from very close range. The system emits a very low electronic signature that significantly reduces the risk of detection by adversaries, and its defeat of threats in close proximity to the platform make StrikeShield much safer for dismounts.

Visitors to Rheinmetall’s booth will also learn about the company’s Rapid Obscuring System (ROSY), a 40mm non-lethal grenade launcher that is currently fielded on both vehicle and naval platforms. ROSY produces an instantaneous smokescreen for effective obscuration across the visual and IR spectrum, and the system’s lightweight modular design is suitable for virtually all ground vehicles. 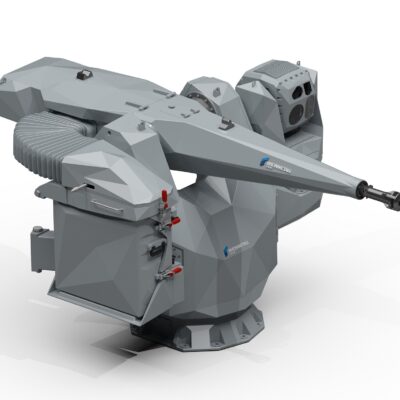 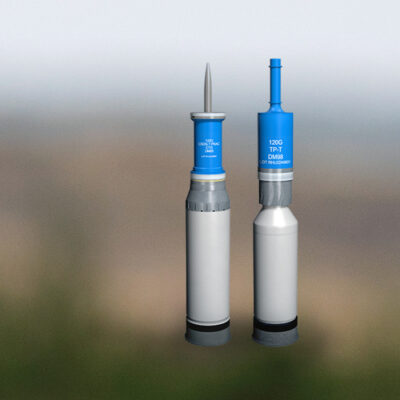