The Beryl SW rifle shoots in single-fire mode only. The rifle is equipped with quad-rail system on the handguard, a telescopic stock and an ergonomic pistol grip. An enlarged magazine catch lever and a modified safety switch introduced to the Beryl SW improves weapon handling. New rifle variant can be distinguished by markings on left side of the receiver. 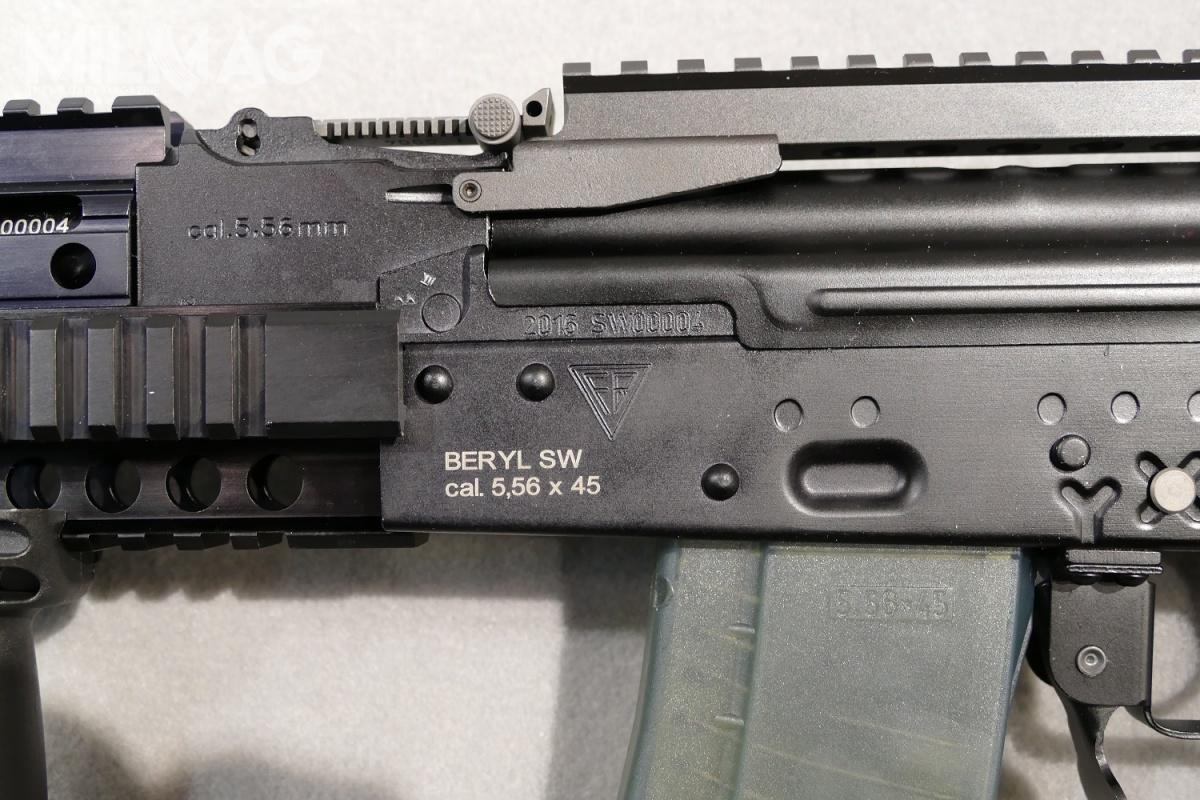 The only noticeable, outside difference between the military wz. 96C assault rifle and Prison Service-destined semi-automatic Beryl SW rifle, is the lack of distinctive fire-selector switch, located on the left side of the rifle / Photos: Remigiusz Wilk

The Beryl SW rifle has the potential to be chosen by Służba Wiezienna for it’s modernization program. This program started in January 2017 and the total spending is going to be PLN12 million PLN (USD3.09 million). From this amount, PLN4.8 million (USD1.23 million) is reserved for acquisition of 1,200 semi-automatic rifles, chambered in 5.56×45 mm. This purchase is a direct result of 2015 decision to retire AKM/AKMS assault rifles in 7.62×39 mm. “Need for a weapon with less firepower and inflicting less damage” is the main justification for this change. Introducing a rifle that is more modern, accurate and useful in prison environment is another argument given. 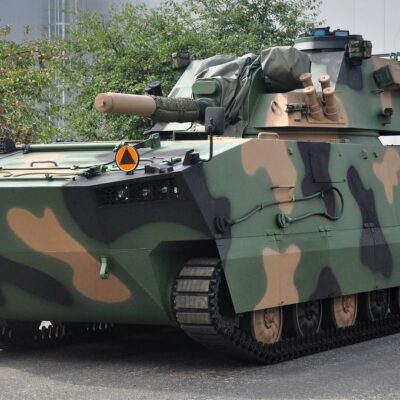