WB Group informed about making a delivery of the Warmate loitering ammunition system for a foreign customer.

On 20 December this year, the WB Group announced completion of the supply of a large batch of Warmate loitering ammunition to one of the undisclosed foreign users. The customer has chosen a Polish strike system after comparative trials – it can be used both independently, or in the form of a swarm, depending on the tactics required. The Warmate loitering ammunition is 100% designed and produced in Poland by the companies of the WB Group. 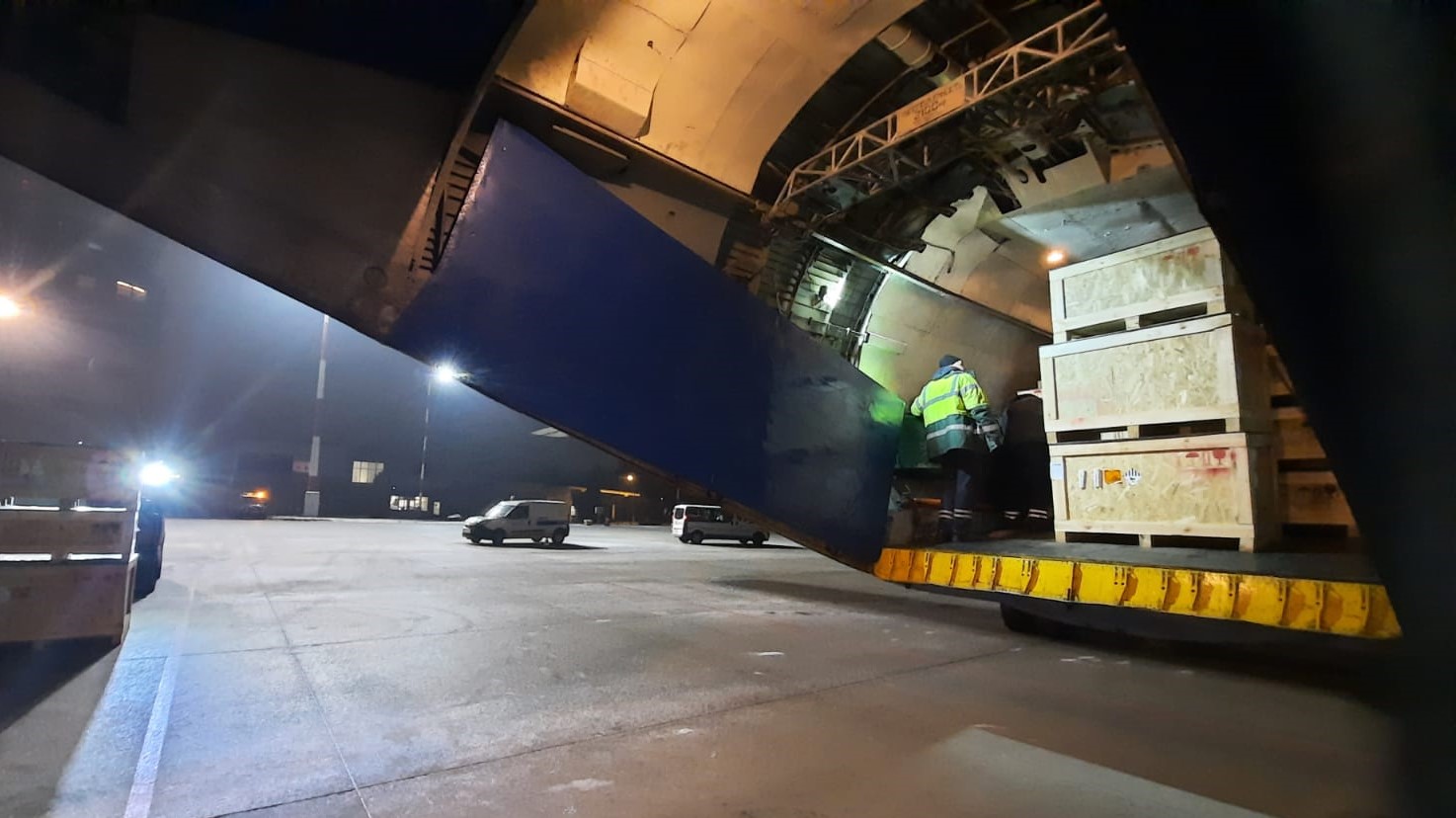 This month’s delivery finalises another agreement for the Warmate strike system. It has also been made ahead of scheduled time. The combat means, alongside additional equipment, filled a cargo bay of a transport aircraft tightly.

The effect of the excellent assessment of Polish loitering ammunition as well as reliable implementation of export contracts are further orders for the WB Group. Next year, new and current users of the system will receive, according to contracts that have been already signed, subsequent several hundred pieces of loitering ammunition.

On 13 January 2021, the loitering ammunition cprovided by the WB Group was adopted by the Armed Forces of the Republic of Poland, according to the order of the Chief of Staff of of the Polish Armed Forces. It was a prospective decision, because it opened the way to the free and unlimited implementation of this combat equipment. The loitering ammunition was adopted by the Polish militart under the codename Intelligent System to Strike Targets (ISKdRC) Warmate 1. Its current user are Territorial Defence Forces (WOT). The introduced system enables to make up for the delays in equipping the sub-units with a modern strike system, it also specifies the procedures for using this combat equipment, and the principles of the crew training.

The Warmate loitering ammunition is extremely simple to use. Removable head makes possible to adjust the system to a specific task, or to form the equipment into a swarm, each with different targetting capabilities. The modular design enables a rapid modification or expansion of possibilities. Since this is a combat equipment, it requires only a trained user. Therefore, each soldier can become a loitering ammunition operator, as he/she does not have to gain special authorisation for this purpose, for example a pilot license. Warmate, in particular operating in the swarm, is characterised by high efficiency. Analyses prove that the use of loitering ammunition by the low-level units significantly increases their combat capabilities on the battlefield. Even squads or platoons can have their own air support at their disposal. 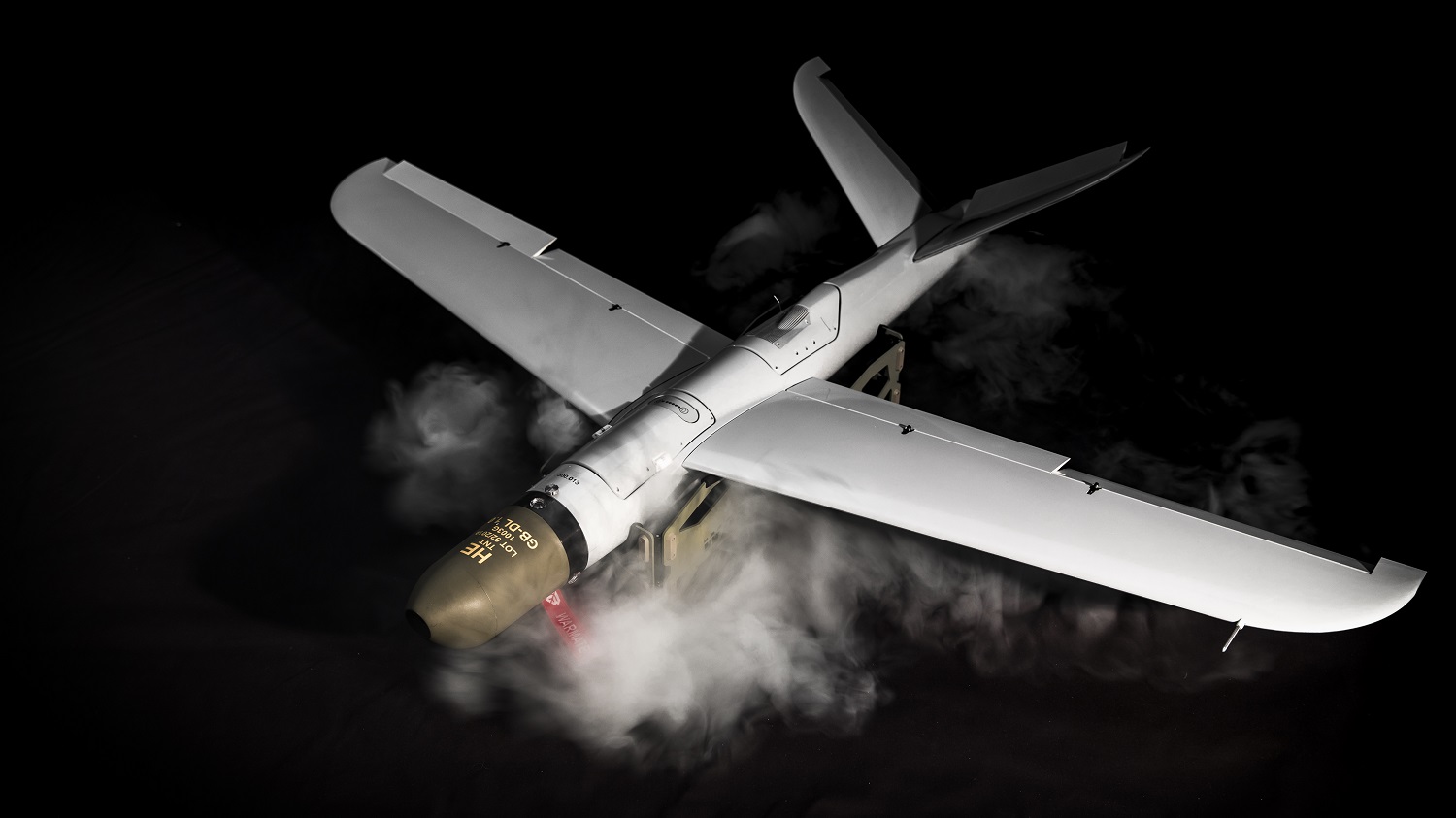 The WB Group is a global leader in the development of reconnaissance and combat-recce systems. As one of the few organisations in the world, it has developed the loitering ammunition capable of the actual operations in the swarm, with an automatic separation of all unmanned airborne vehicles. Work on the Polish loitering ammunition system began in 2012. In four years later, Warmate was chosen by one of the North Atlantic Alliance countries (NATO). In 2017, the system was ordered by the Armed Forces of Poland. Another export order was made a year later. In 2018, the Warmate loitering ammunition saw combat for the first time. From 2019 to 2021, numerous contracts for export deliveries of the Polish system were signed, and new users joined “the Warmate Club”.

The WB Group is constantly developing loitering ammunition systems. The wireless signal range and flight time have been extended. The number of available combat heads with improved features have been increased. New sensors have been introduced. New strike modes have been implemented into loitering ammunition, including a quiet attack mode, whth the acoustic signature of this combat equipment reduced almost to nil. Warmate can be carried by the foot soldiers, or transported and mounted on various mobile platforms. Warmate can form homogeneous and heterogeneous swarms with other types of the UAVs. Polish loitering ammunition cooperates with other UAVs, thus creating a W2MPIR reconnaissance and strike system. To guide the equipment to a target, the U-GATE personal command and observation system can be used, which is carried by individual soldiers. 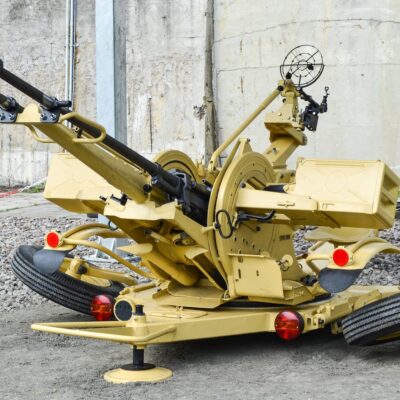