Poland will send its troops to Turkey

The President of Poland, Andrzej Duda, approved sending of a 80-men strong military contingent to Turkey.

The President of Poland, Andrzej Duda, approved sending of a 80-men strong military contingent to Turkey under a NATO-led TAMT (Tailored Assurance Measures for Turkey) mission, which was launched in 2015. It will be the first Polish military engagement in Turkey. The future mission has not combat-related character. 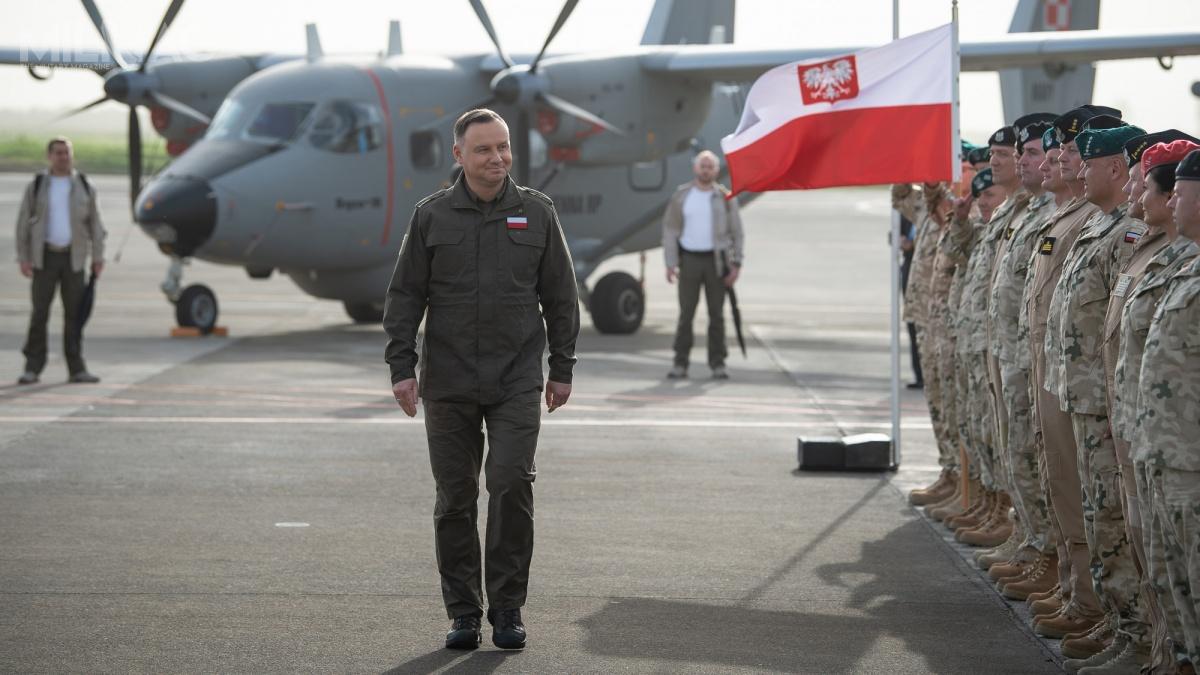 ‘The President Duda signed a resolution allowing to send a Polish Military Contingent. Poland positively reacted to the recent Turkish appeal to its NATO allies in relation to worsening of the situation on the Turkish-Syrian border.’ said Paweł Soloch, head of the National Security Bureau (Biuro Bezpieczeństwa Narodowego, BBN).

Soloch added that providing support to its allies is a pillar of the security policy launched by President Duda, which strengthens the international position of Poland. ‘Let me remind that President Duda already signed resolutions allowing to send Polish Military Contingents to Latvia, Sicily, Romania, Kuwait, Iraq and Lebanon.’

The future Polish military contingent in Turkey will be composed of one M28B 1R Bryza patrol-reconnaissance aircraft and a 80-men strong team of pilots, maintenance and security personnel. Polish soldiers will operate in the territory of Turkey as well as over the Black and Mediterranean Seas.

Łukasiewicz – PIAP with its latest offer at MSPO 2021 Show in Kielce.