The PIT-Radwar company, a subsidiary of the Polish Armaments Group (Polska Grupa Zbrojeniowa, PGZ), announced delivery of the first Poprad self-propelled anti-aircraft missile system in 2020. Throughout the year the manufacturer will deliver another 23 anti-aircraft systems to the Polish Army. 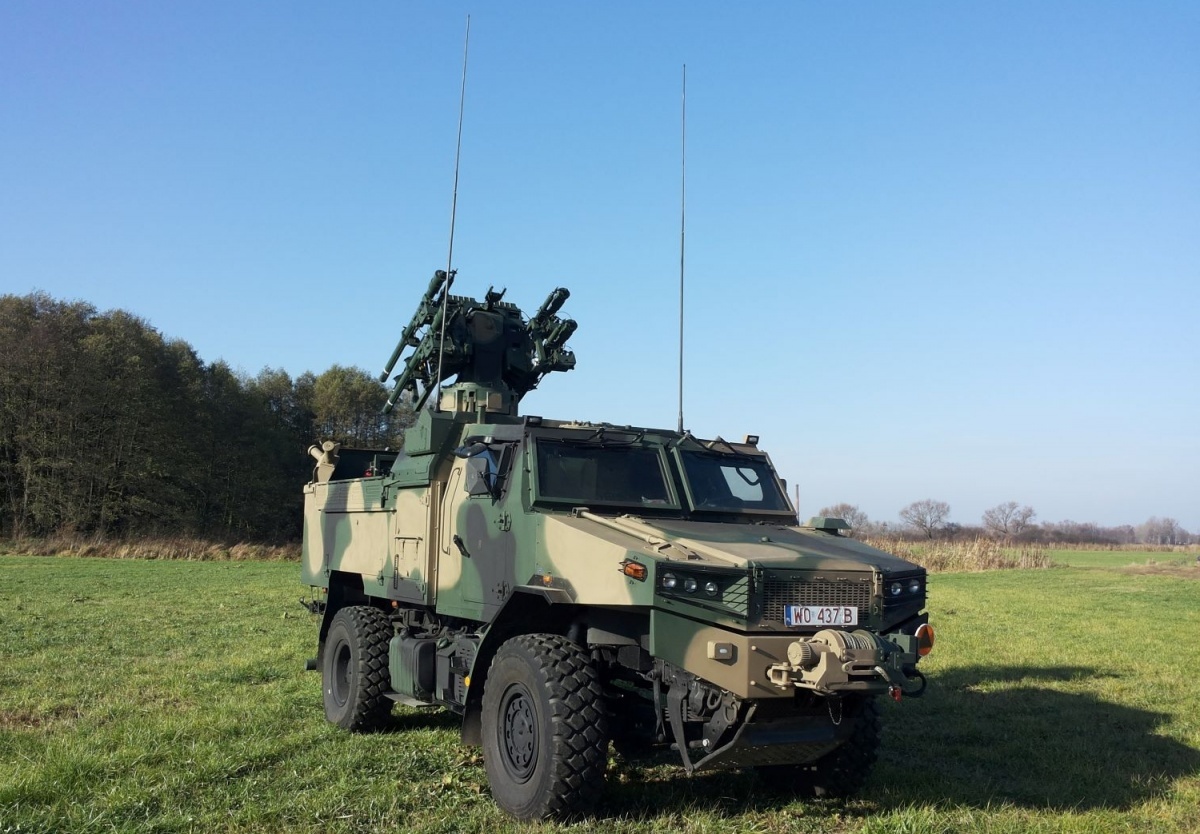 By the end of 2019 the Polish Army received 36 Poprad systems / Picture: PIT-Radwar

Delivery took place on the basis of an agreement signed between PIT-Radwar and the Armaments Inspectorate, acting on behalf of the Ministry of Defense (MoD) in December 2015. The contract has a value of over 1 billion Polish Zloty ($236 million).

Under the terms of the agreement, the Polish Army will take delivery of as many as 77 Poprad self-propelled anti-aircraft missile systems. Furthermore, the manufacturer will also converse to Poprad prototypes into a fully operational systems, which also will be added to the inventory of the Army.

According to the manufacturer, the Poprad anti-aircraft missile system is intended for fighting low and medium altitude air targets with use of heat-seeking missiles. The system is composed of, among others, a set of electrooptical sensors (thermal camera and laser range-finder) and a launcher for four Grom anti-aircraft missiles. The system uses a fire guiding computer and a navigation and orientation system.

Target acquisition is based on digital data radio-link from the automated air defense command and control system or is worked-out autonomously. The missile launching system is mounted on the Żubr-P off-road truck, however, other carriers can be used as well.