Firearms United Network conference, together with a presentation of Lewis Machine &Tool firearms, took place on the 5th of January

On the 5th of January, in Zdunska Wola, Firearms United Network (FUN) conference took place. It concerned the Polish and European shooting and firearms possession. The EEC directive no 91/477/EEC and the changes it introduces were also discussed. Five lecturers were present, together with a wide variety of representatives from shooting clubs, armed forces (including special forces), and shooting enthusiasts. 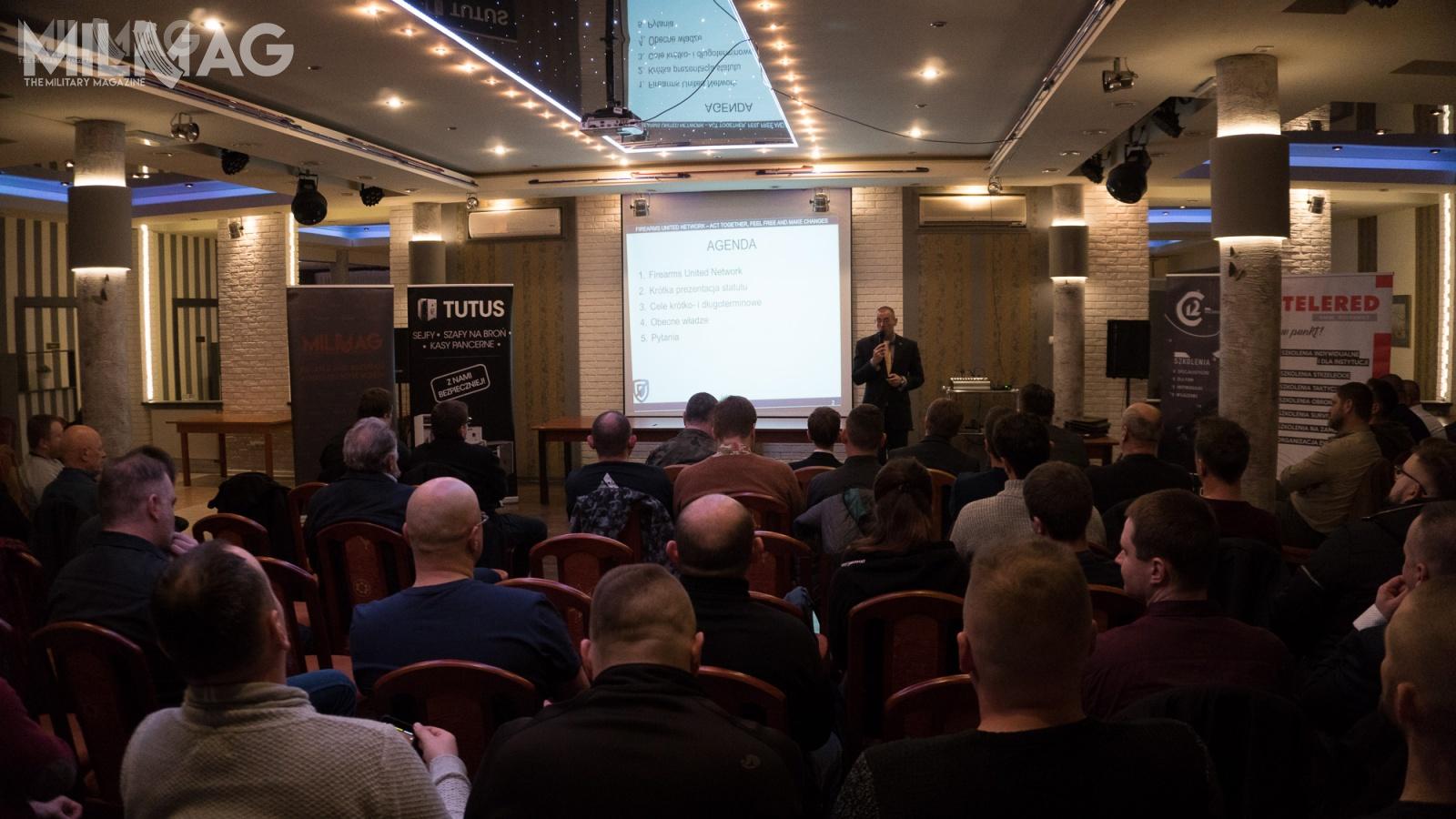 After a short opening, Tomasz Stępień, founder and CEO of FUN, presented the organization’s statutory targets. Next presentation was by Bartosz Sarmak and concerned the progress of implementation of the new EEC directive and the Polish Government’s negative attitude towards civilian ownership of firearms. 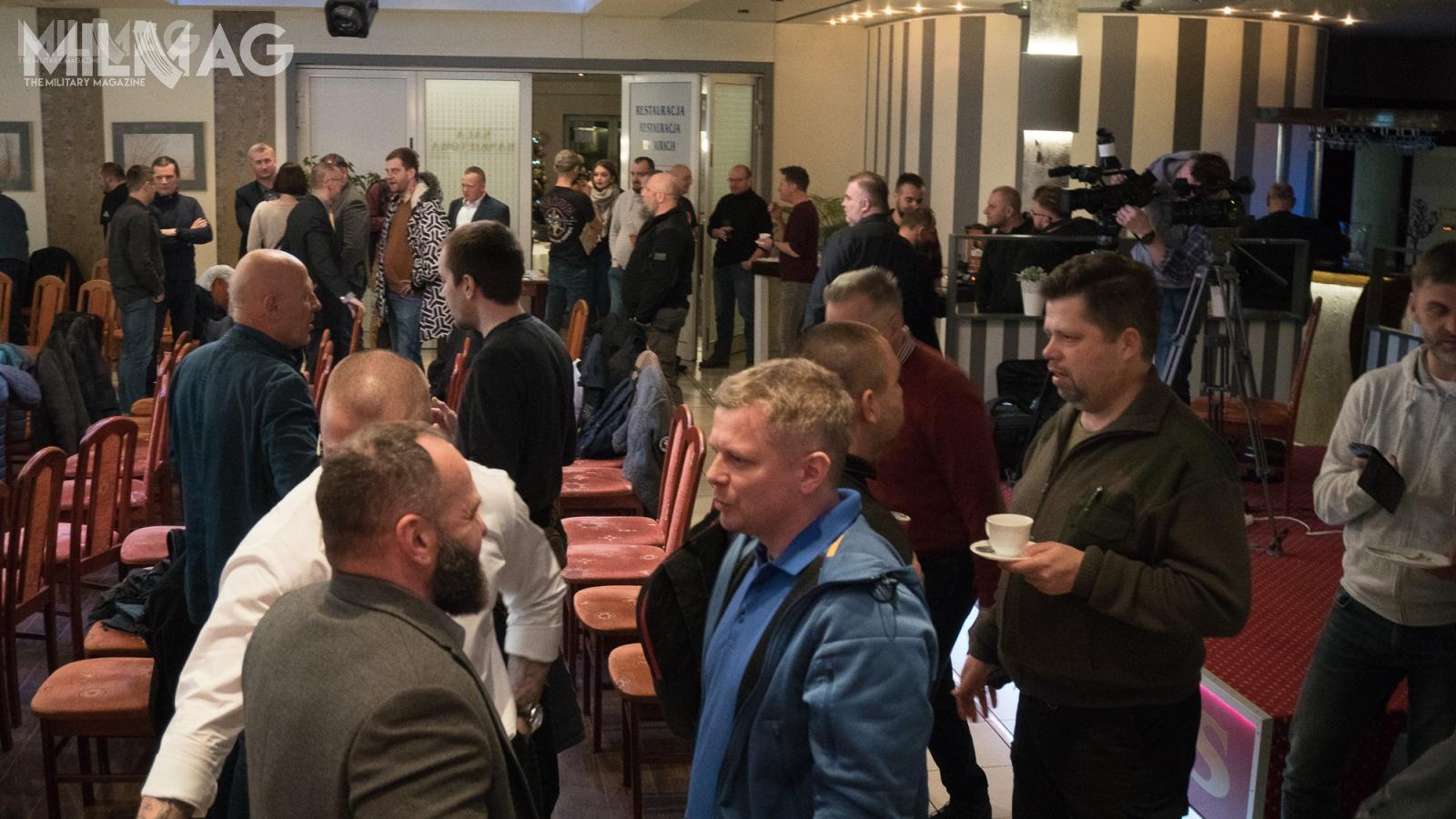 Another interesting subject was presented by Jarosław Walczuk and Jacek Lech. Basing on statistical data, the developed a portrait of an average Polish firearms enthusiast. The statistics clearly show, that the community is very diverse but with a strong presence of well educated and socially-active people. 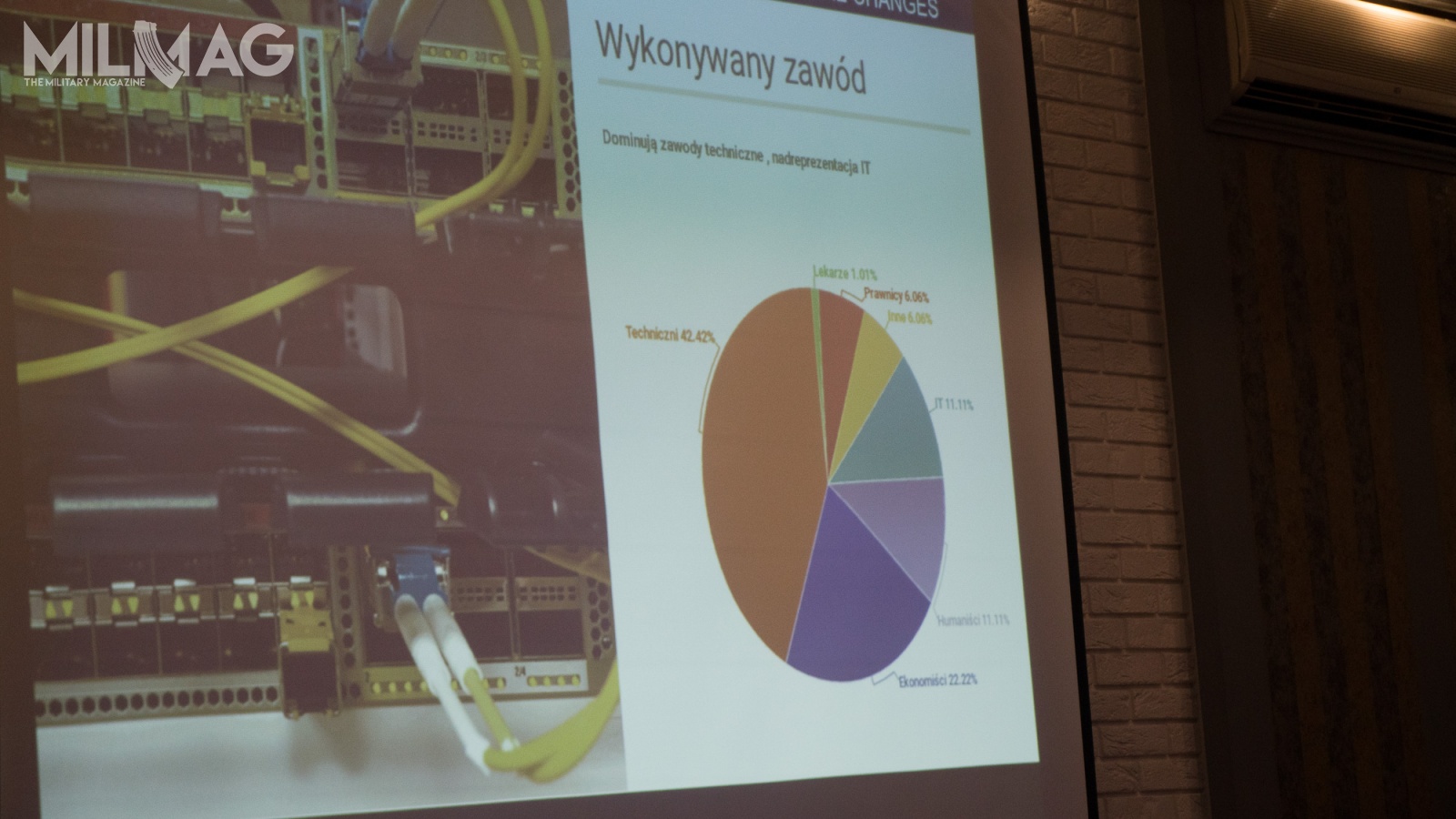 Next presentation was made by Tomasz Stępień again and concerned the plans to prevent another series of restrictions in private weapon ownership by law-abiding citizens. A series of blatant irregularities regarding the 91/477/EEC directive proceedings was recounted, together with rather worrying information about government influence over the firearms manufacturers and their support for the Firearms United Network project. 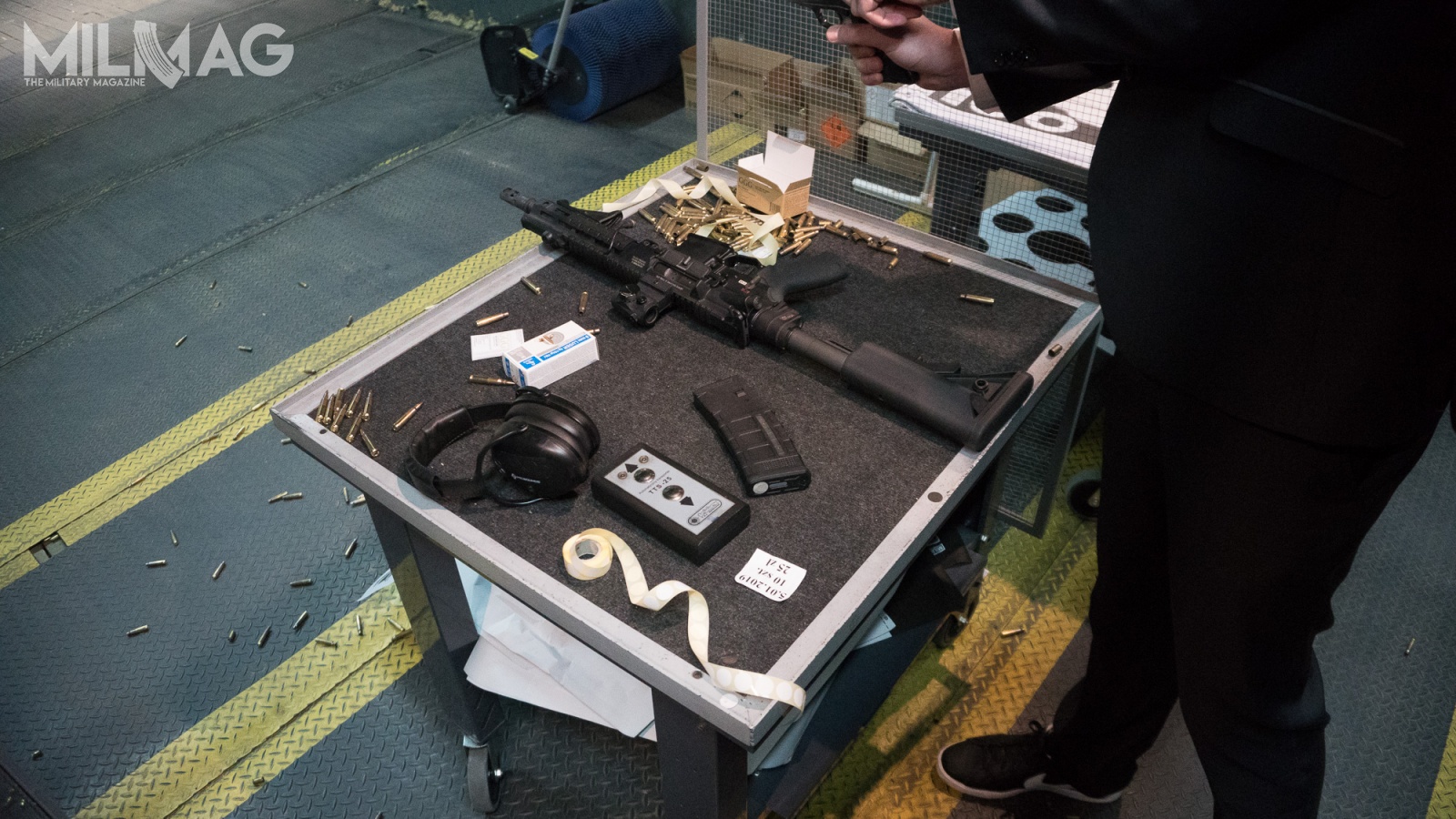 The final lecture, by Second Lieutenant Paweł Moszner, concerned the initiative of local firearms owners in Poland to create a system where private weapon owners would be involved in providing national safety in case of armed conflict. The seriousness of this and the previous subject was softened by a plethora of tidbits and interesting stories. 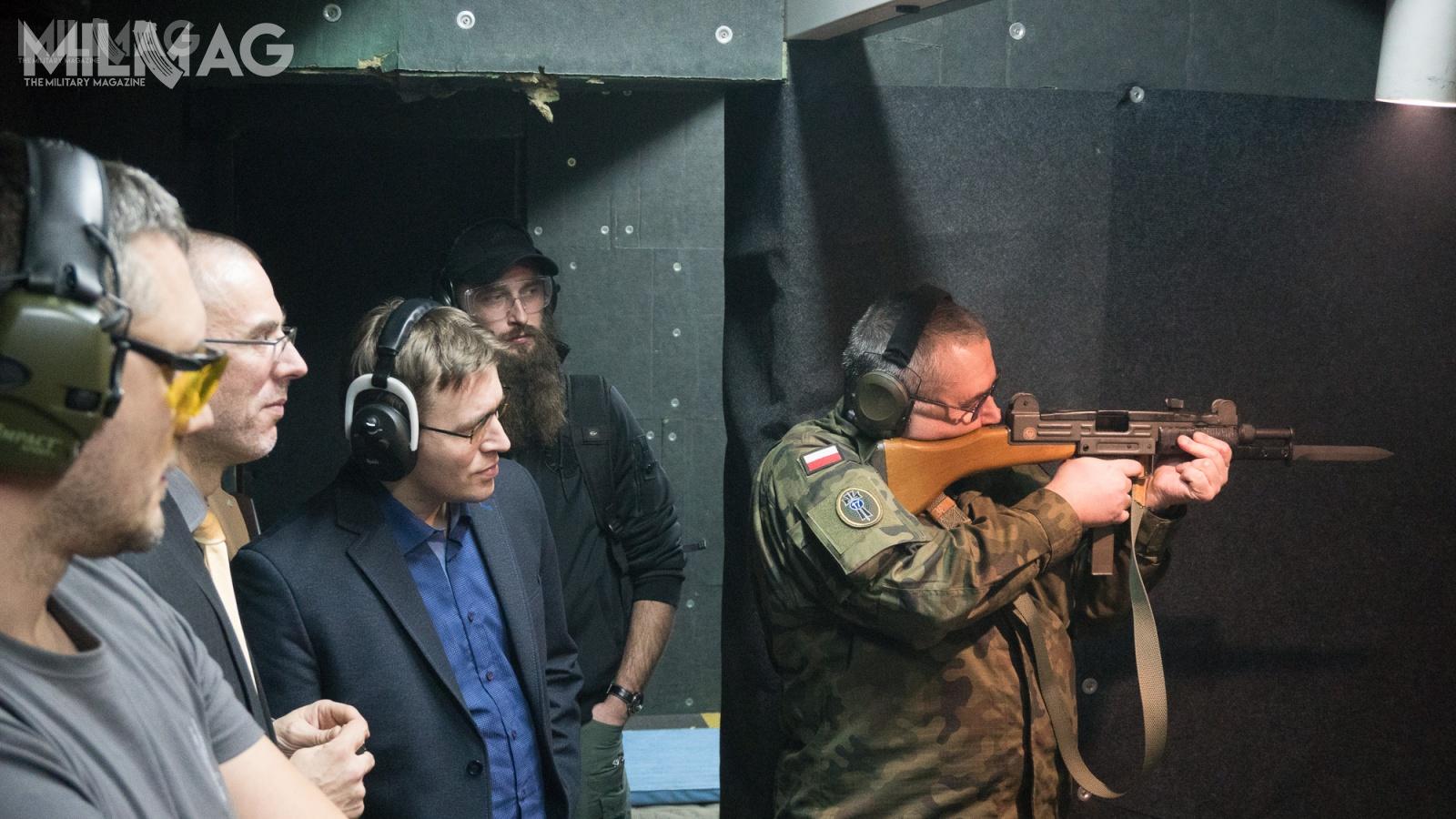 Next part required relocating to the Bunkier shooting range. The range was a co-organizer of the conference. Paweł Zbierski and Dariusz Cieślak – owners of the Bunkier – presented the range itself. Mex-Armory, Polish distributors of the Lewis Machine & Tool firearms presented their offer and allowed the participants to experience the weapons in a shooting range environment.

MILMAG Military Magazine would like to thank the organizers for the invite and the conference itself. They created a friendly venue for a fruitful meeting of like-minded citizens. Full video coverage of the conference is available in Polish on the MILMAG`s Facebook profile. Short video of the weapons presentation will be available next week. 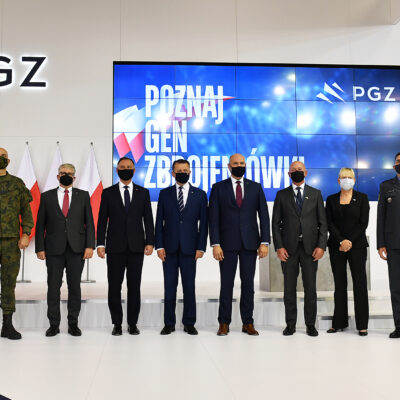 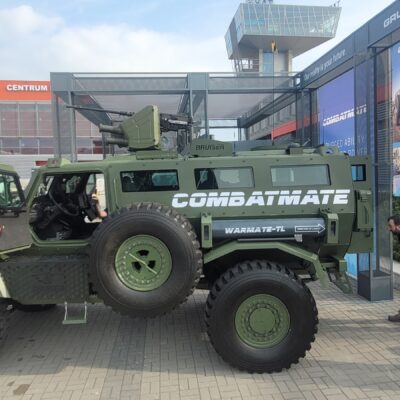 Czech Armed Forces in the midst of technical modernization