The Ministry of Defense of the Czech Republic and the local company Tatra Defense Vehicle signed an agreement for servicing of the fleet of Czech Army’s Pandur II 8×8 armoured vehicles. 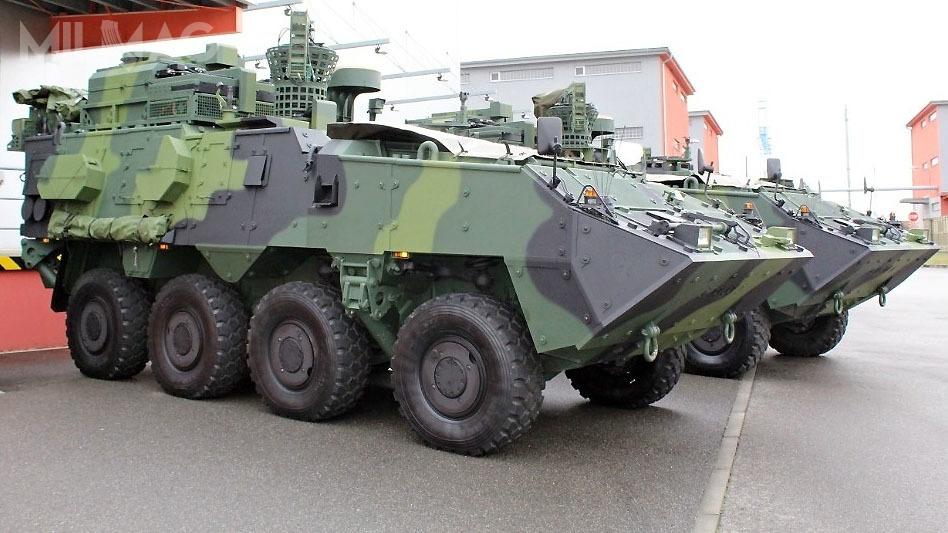 The document has a value of CZK 2.39 billion (€82 million) with VAT. Servicing works on Czech Army’s Pandur II 8×8 armoured vehicles will commence in 2020 and should conclude by 2024.

“This is good news for soldiers and our defenses, because Pandur wheeled armored vehicles are among the most important armaments of ground forces.” said Defense Minister Lubomír Metnar.

Under the terms of the agreement, Tatra Defense Vehicle will carry out an overall service support of Czech Pandur vehicles along with their onboard equipment. 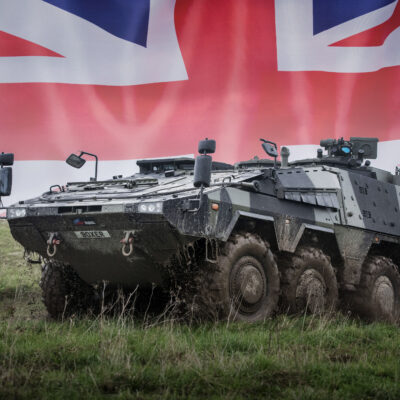 Rheinmetall and its joint venture company Rheinmetall BAE Systems Land will be present at the DVD trade fair in Millbrook. 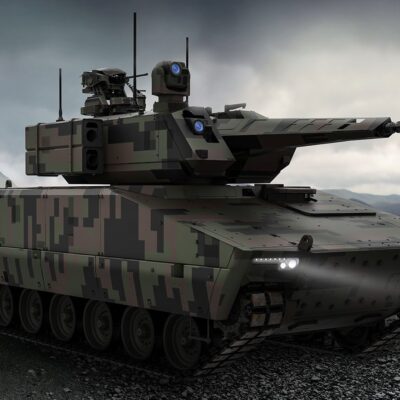