The Polish Armament Group (PGZ) ended its participation in 30th edition of International Defence Industry Exhibition MSPO in Kielce winning the Presidential Award, four Defender awards, and many other prestigious decorations and distinctions. This year’s fair brought them contracts worth over 8 billion złoty (over 1.6 billion dollars) and resulted in new areas of cooperation with partners from the world of industry and science. 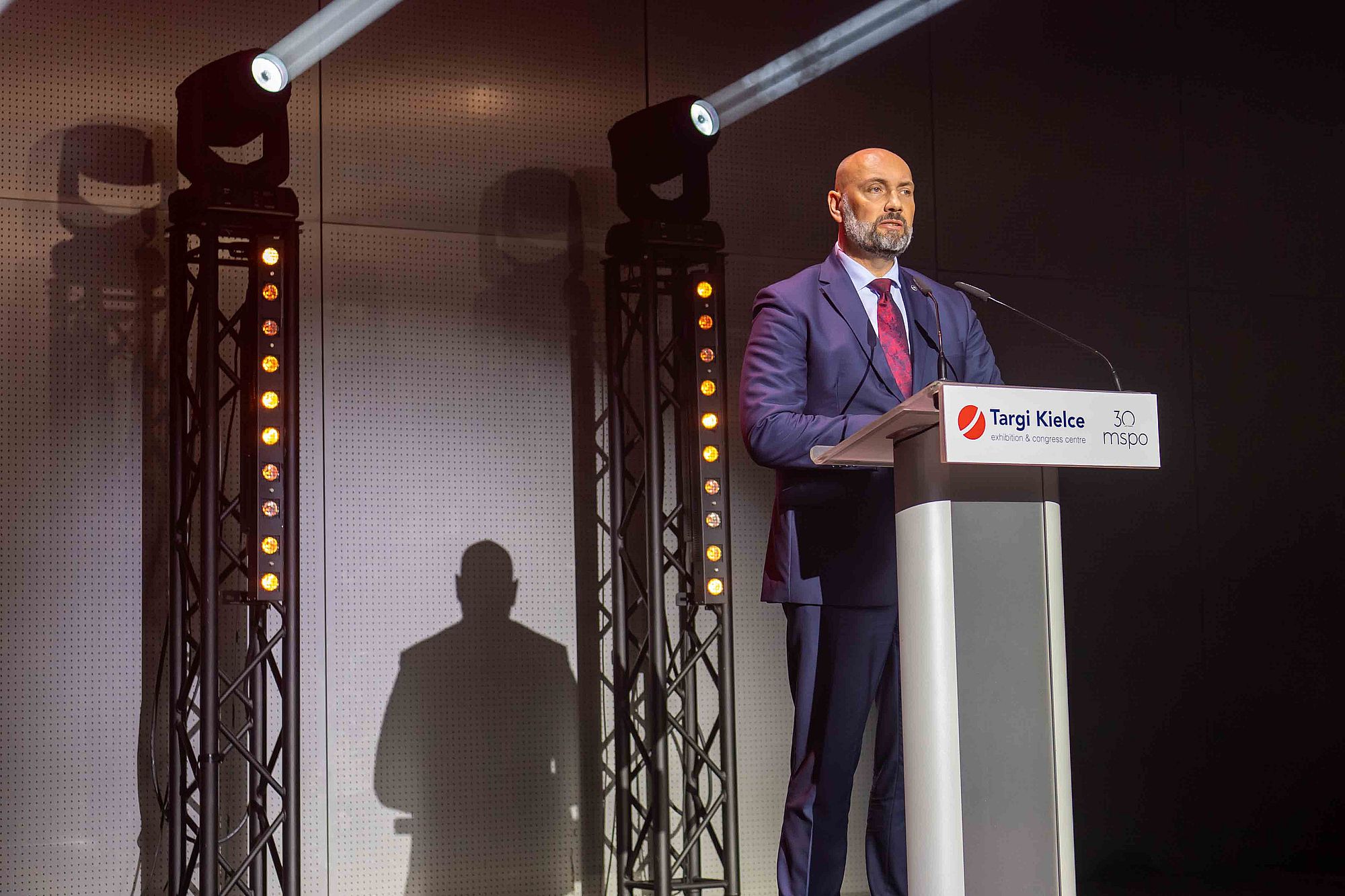 System Of Passive Localization (SPL), an innovative aerial space surveillance system made by PIT-Radwar received the Polish Republic’s Presidential Award for the product most improving the safety of Polish armed forces. The system enables constant supervision of airspace and identification of targets independently of active radar systems, without emitting any signals that could be detected by hostile ESM systems.

Territorial Defense Force Commander’s Distinction was awarded to the 60.7 mm LMC light infantry mortar with built-in display produced by Tarnów Mechanical Works. The Armed Forces Operational Commander decided to distinguish with operational support award two companies: BEZ Belma for their controlled anti-tank anti-vehicle mine “Tulipan” (Tulip) and Jelcz for their 8×8 tank-transporting armored trucks “Jak” (Yak). Jelcz also received the special award from the Fair’s Chairman Of The Board for their KRISTA engineering vehicle. Wojskowe Zakłady Łączności Nr 1 (Military Communication Works No. 1) was distinguished in the command and communication support category for their Mobile Center For Digital Communication – Transmission (AŁC–T).

The Defender award was granted to the following products made by Polish Armament Group:

The Polish Armament Group also received an award for organization of group performance. 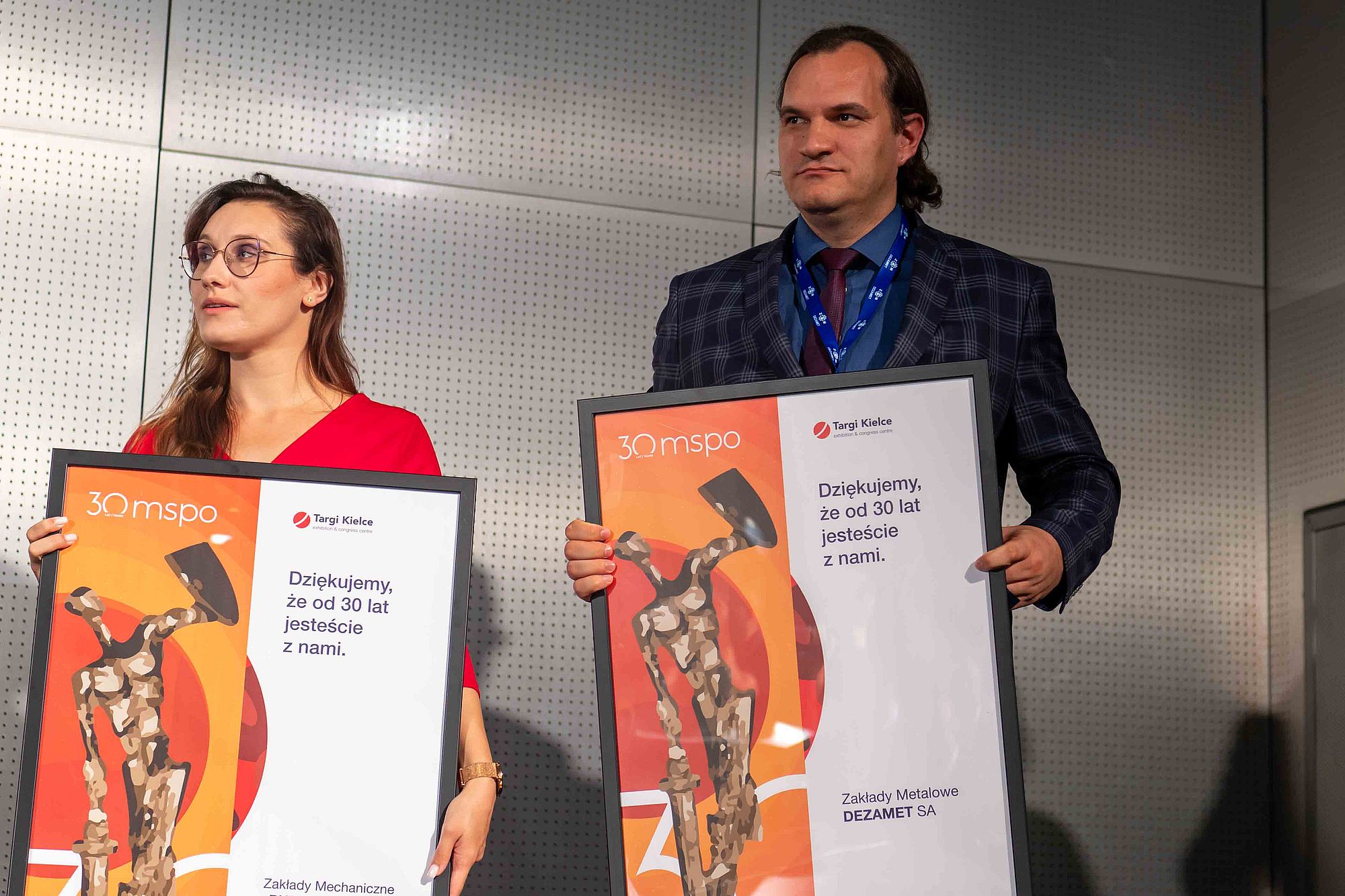 During the gala the following employees of companies that belong to the Polish Armament Group were honored with Independence Centenary Medals:

Division general Dariusz Łukowski, Deputy Chief Of National Security Bureau, handed the medals on behalf of the President of Poland.

“The anniversary edition of the MSPO exhibition was special for the whole Polish Armament Group. The year 2022 together with Russian aggression against Ukraine brought a number of challenges to the Polish defense industry. Real life has proved that the equipment manufactured by our companies works perfectly on actual battlefields. Contracts worth nearly 8 billion złoty signed by our companies here in Kielce, prove that the Polish Armed Forces place great trust in us. The number of agreements concluded with foreign partners during the event will help elevate Polish defense industry potential to even higher levels. The highest quality of equipment, the trust of the Polish military in the Polish Armament Group, and cooperation with the largest defense companies in the world mean that we can look to the future with optimism.” said Sebastian Chwałek, PGZs President Of The Management Board. 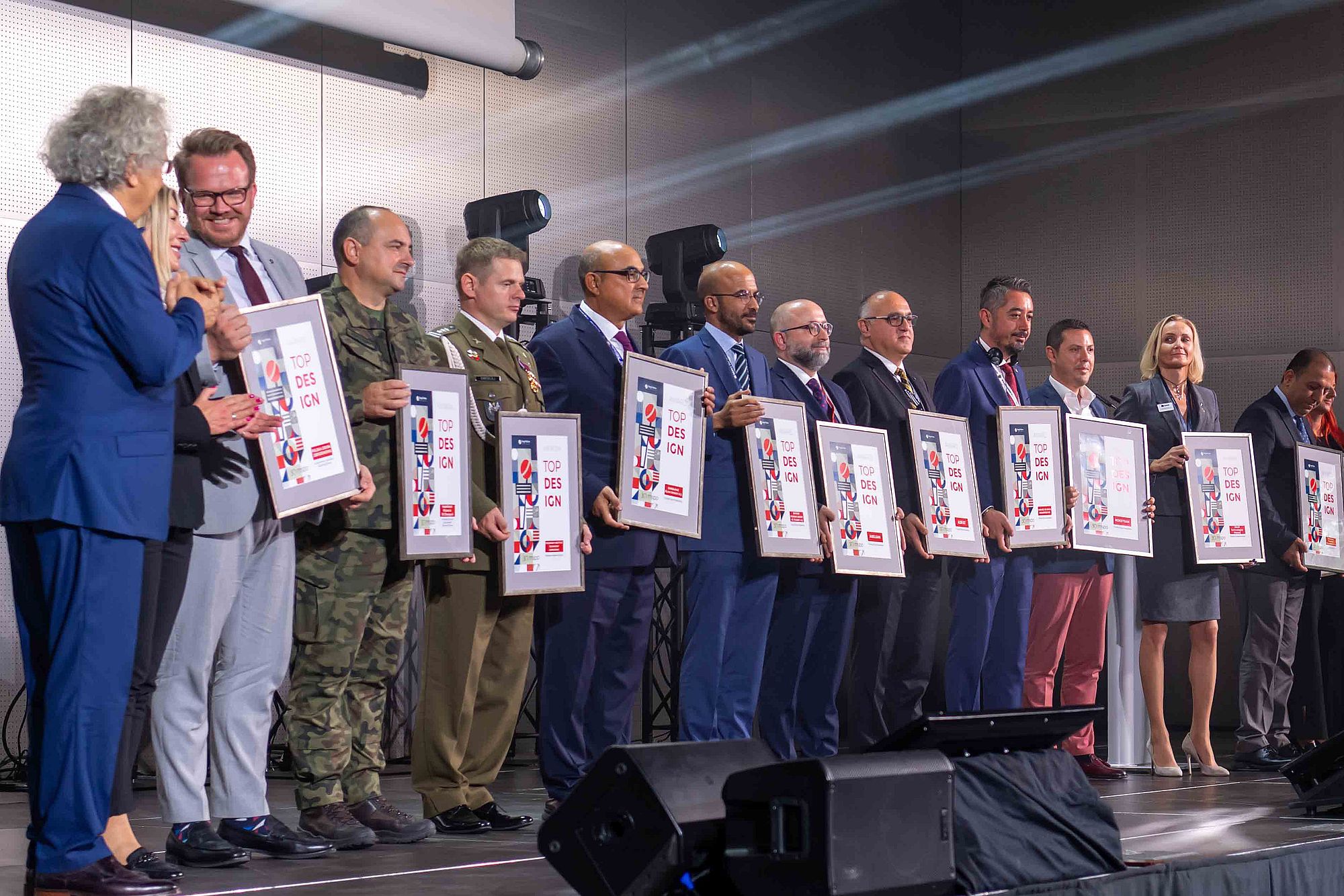 On the eve of the inauguration of the 30th edition of the MSPO fair, Huta Stalowa Wola signed a contract with the Armaments Agency for the supply of selected elements to two additional Division Fire Modules “Regina”, equipped with 155 mm “Krab” self-propelled howitzers. The contract was approved by the Deputy Prime Minister, head of the Ministry of National Defense, Mariusz Błaszczak, in the presence of the President of the Republic of Poland and the Commander-in-Chief of the Armed Forces, Andrzej Duda. The contract’s value exceeds 3.8 billion złoty (over 770 million dollars).

On the first day of MSPO, the companies belonging to PGZ concluded a number of contracts with the Armaments Agency for the supply of military equipment and weapons for the Polish Armed Forces. The contracts include delivery of KMO “Rak” (Crayfish) self-propelled mortar, “Wisła” and “Narew” anti-aircraft and anti-missile defense projects, additional batches of Jelcz 442 and 662 trucks, and optoelectronic equipment for soldiers, with a total value of over 4 billion złoty.

On the second day of the fair, the Polish Armament Group entered into important agreements with partners from South Korea. The partnership memorandum with Hyundai Rotem Company defines the scope of work in three areas of cooperation: tanks, armored personnel carriers, and unmanned ground vehicles. The agreement with Hanwha Defense defines the partnership framework for the production, servicing, life cycle costs, and future development of the K9 self-propelled howitzers and other areas of cooperation: infantry fighting vehicles and multi-rocket launchers. The signing of both documents is an important step in the Polish-Korean partnership for the joint development and construction of land platforms for the Polish Armed Forces and other military formations around the world.

At the same time, in Skarżysko Kamienna, at the headquarters of the Mesko company that is part of the Polish Armament Group, a contract was signed for the supply of “Piorun” man-portable air-defense system for the Estonian Armed Forces. The ceremony was held in the presence of the Polish Deputy Prime Minister and Minister of National Defense Mariusz Błaszczak and the Minister of National Defense of Estonia Hanno Pevkur. According to the agreement, Mesko will provide the Estonian side with 300 missile sets and 100 launch mechanisms for “Piorun” MANPADS. Thus, Estonia will become the third foreign user of “Piorun” MANPADS.

It is worth adding that nine companies belonging to the Polish Armament Group were also distinguished during the 10th edition of the National Security Leader competition, which awards innovative enterprises and their products.

On the last day of the fair, a letter of intent was signed regarding cooperation between PGZ, the KOMAG Institute Of Mining Technology, the Central Mine Rescue Station, and the Military Communications Works No. 1. The parties expressed their will to start cooperation involving the search for possible implementation of a research and development project covering the issues of improving the safety and efficiency of mining crews in areas endangered by methane or coal dust explosion using modern communication techniques.

The Polish Armament Group had the honor of hosting many distinguished guests at its stands. The Group’s exposition was visited, among others, by President of the Republic of Poland Andrzej Duda, Prime Minister Mateusz Morawiecki, Deputy Prime Minister and Minister of National Defense Mariusz Błaszczak and representatives of the armed forces of current and potential foreign partners. 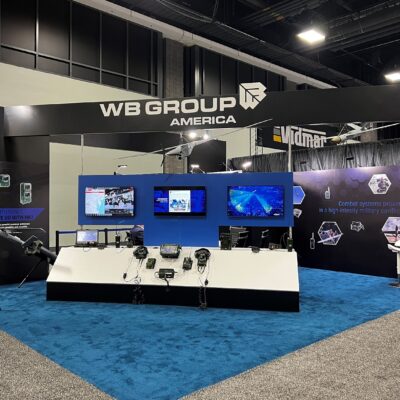