New models of combat boots were presented at IDEF 2017 Expo in Istanbul by Vaneda, Turkish manufacturer of military and outdoor footwear. Presented products utilize the Italian manufactured Outdry membrane instead of the commonly used Gore-tex, and the Sweloft insulation based on siliconized micro polyester fiber. 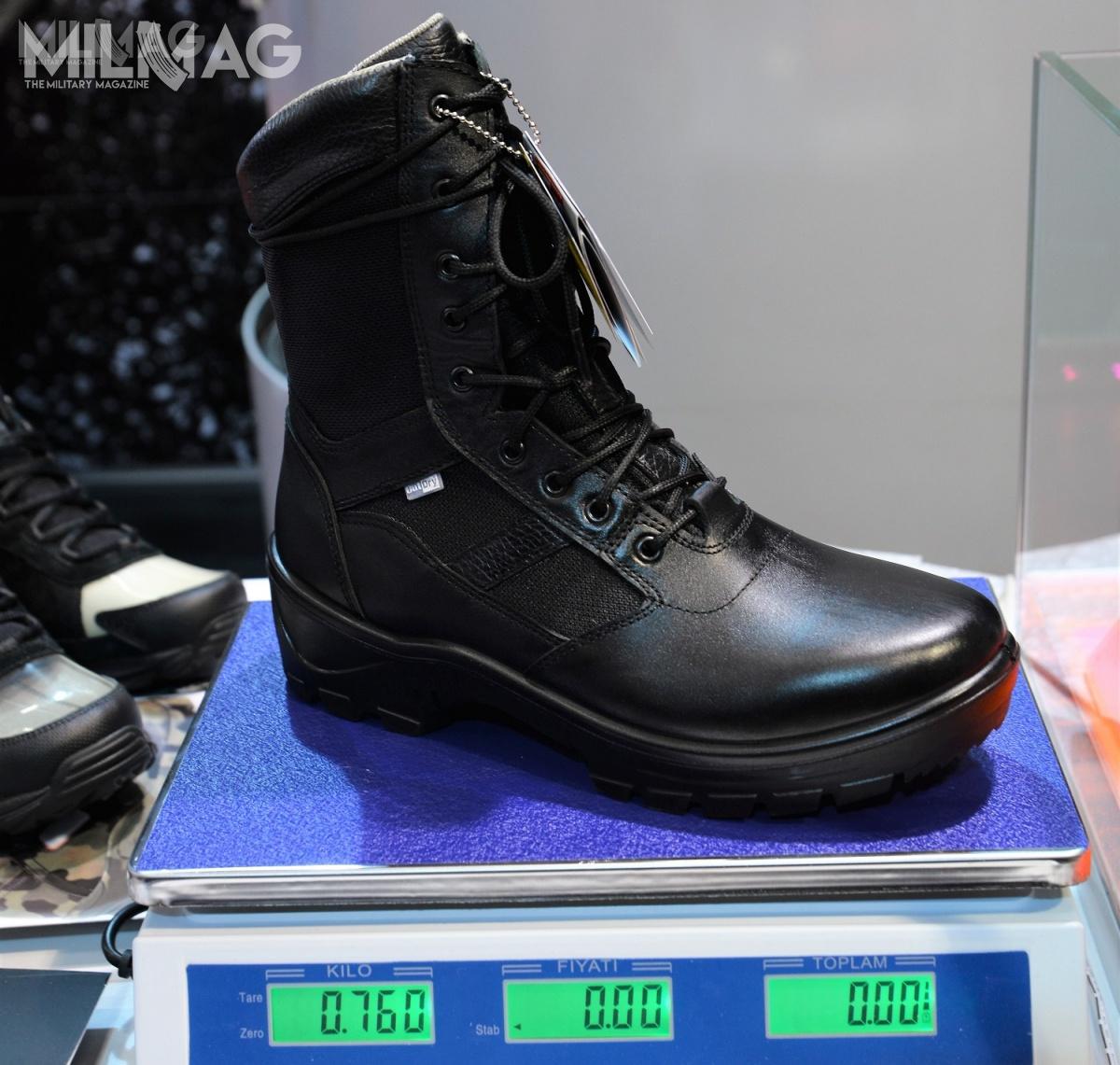 Outdry has a major advantage – the membrane to outer layer joint is laminated which restricts water soaking as a result of no space between layers and reduces the weight increase while using the boot in wet conditions. 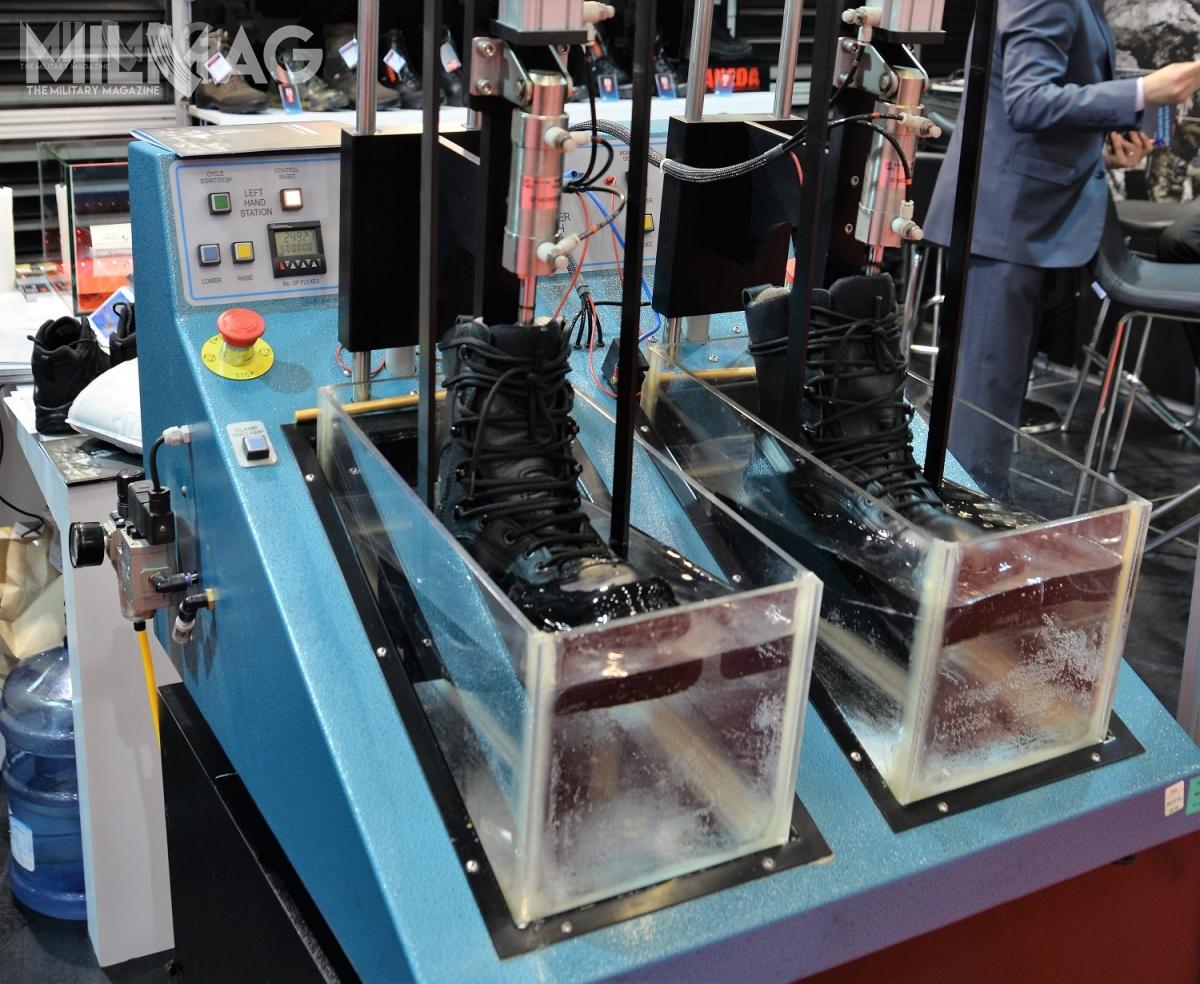 At the company`s booth visitors could see the products tested in a machine imitatating 500,000 steps in shallow water / Photos: Paweł Ścibiorek

The Vaneda Chivalry model – part of a winter boots range – is currently undergoing qualification tests conducted by the Turkish Air Force. The test are planned to be finished by the second largest NATO army by the end of 2017. Manufacturer also announced introduction of outdoor footwear utilizing mentioned fabrics. This will happen in 2018. 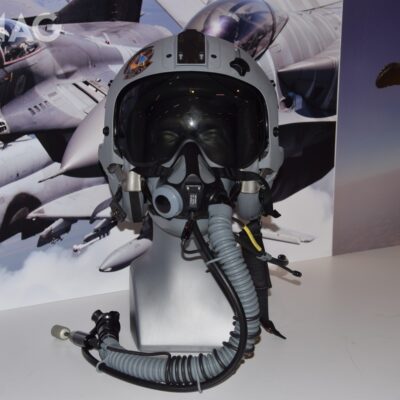 At the MSPO 2018, the Parasnake company presented the American Gentex HGU-55/GTX helmets developed for MiG-29, Su-22, and Iskra pilots. 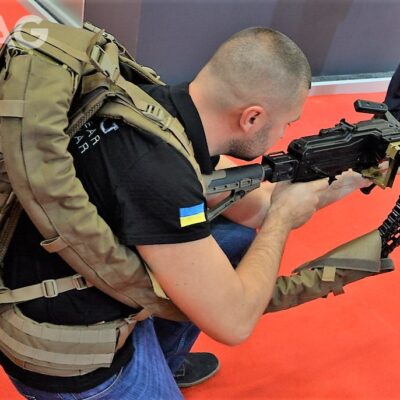 Ukrainian based Rarog company showed their new tactical equipment at the IDEF Show. Products presented were already battle-tested in Donbass