As MILMAG found out, new name for MSBS-5,56 modular weapon system will be revealed by Polska Grupa Zbrojeniowa (PGZ) at Miedzynarodowy Salon Przemysłu Zbrojeniowego (MSPO) in Kielce. The name was chosen aftrr consultations with Polish Army representatives and Minister of Defence. The mentioned carbine will the first personal weapon system in Polish history that was fully designed in Poland. Up to now foreign weapons were used as a base of design. 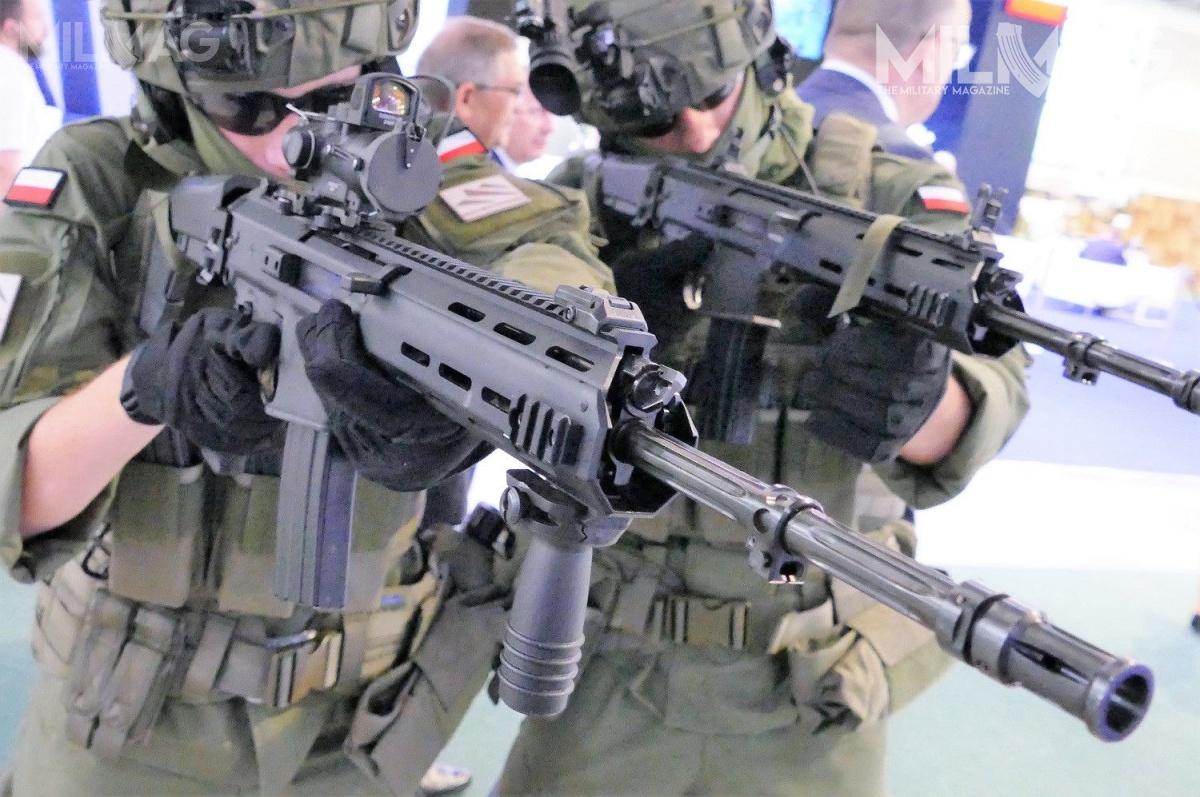 MILMAG also learned that at, or just after the MSPO a new contract for delivery of 50.000 Grot carbines (MSBS-5,56 base models) will be signed.

Catchy name Grot (Arrowhead/Spearhead) was chosen for the MSBS-5,56. It`s a short, four letter word and does not contain characters typical for polish alphabet. It refers directly to a sharp end of a pole weapon or an arrow. Indirectly it is also connected with the name of weapons manufacturer Łucznik (bowman in Polish). Ease of translation and pronunciation is important for marketing reasons.

The given name also establishes relation with the codename of brigadier general Stefan Rowecki, a well known  leader of Armia Krajowa (Home Army) resistance in Nazi-occupied Poland. He served in Polish Legions, fought in Polish-Soviet War and in 1939 battles. Grot avoided captivity and started the resistance when he lead the Związek Walki Zbrojnej (Union of Armed Struggle) and later the Armia Krajowa. He was turned in by Gestapo agents, arrested, interrogated and placed in  Sachsenhausen camp. Grot  was executed by the order of Heinrich Himmler after the start of Powstanie Warszawskie (Warsaw Uprising),

If Grot will be accepted byMinistry of Defence ruling body (and it looks this way), a drift from current naming convention will be made. The present system, introduced in 1970, uses names of minerals or rare earth metals as the weapon system`s and ammunition codenames (eg. Beryl). It has to be said that not all names in this system are good while some are quite difficult to pronounce. Before the Second World War names were chosen less frequently and more freely. Just a handful of weapons received their own codenams then. The most famous was the pistol wz. 35 Vis. 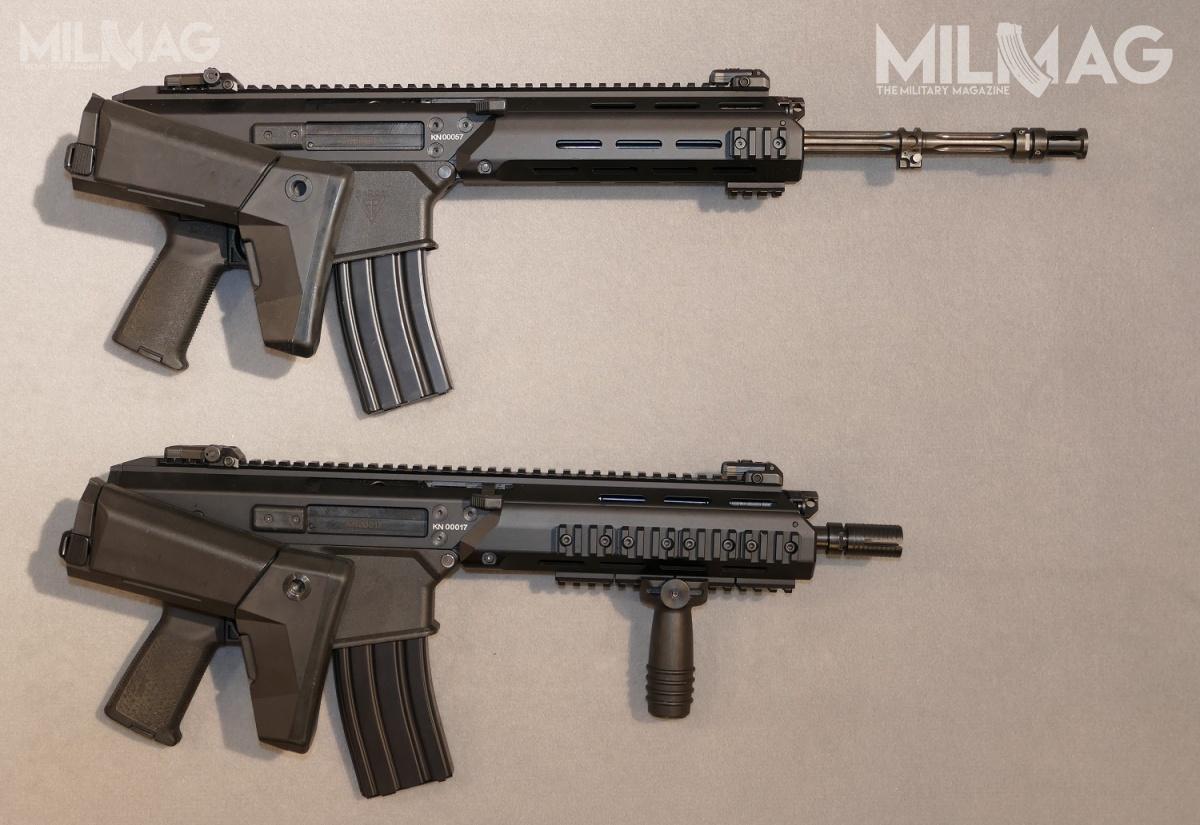 It would be interesting to see a reintroduction of the pre-war tradition of the pattern date included in the name. In this case it would be a wz. 17 Grot (or `18 as the number indicates the date when the qualification trails finish). It is also curious, that there isn`t a new name for the PR-15 Ragun pistol. This weapon could also benefit from a new, similar designation.

We also uncovered that at (or just after) the MSPO a new contract for 50.000 Grot`s might be signed. The carbines are to be for Wojska Obrony Terytorialnej. Schedule and budget negotiation are at a very advanced stage. It`s worth noting, that the qualification trials finish in the February 2018. This however, is not an obstacle for the contract as similar situation happened with RGP-40 grenade launchers or Piorun and Pilica weapon systems. 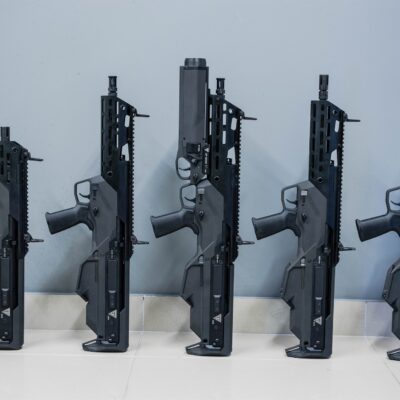 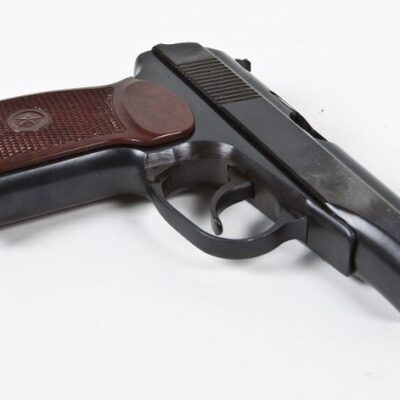