Senegal is expected to sign a contract for delivery of a number of Czech L-39NG advanced trainer aircraft.

The expected contract will cover delivery of four L-39NG advanced trainer aircraft from the Czech manufacturer, Aero Vodochody. Negotiations between Senegalese and Czech authorities commenced in 2018 and currently are significantly advanced. Contract signing is expected in a couple of weeks. 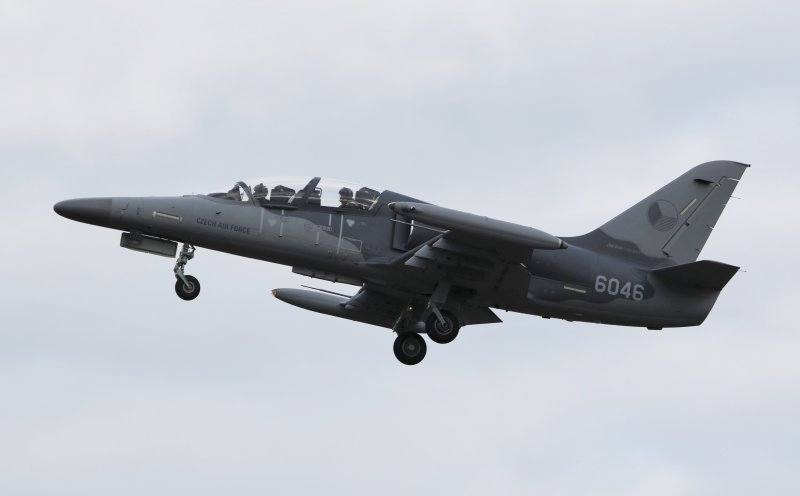 Senegal is expected to sign a contract for delivery of a number of Czech L-39NG advanced trainer aircraft / Picture: Aero Vodochody

‘The agreement should be signed within a few weeks and the contract will come into effect by the end of March this year’, said Tomáš Kopečný, Czech deputy Minister for Defense.

The future sale of Czech newest advanced trainer aircraft to Senegal will bring both countries, which make a collective effort to bring peace and stability in Mali through MINUSMA and EUTM missions, even closer. ’In connection with the increasing involvement of the Czech Republic in the region and due to the very important influence that Senegal has here, we have agreed on closer coordination and exchange of information and experience. Senegal appreciates the active role played by the Czech Republic in the region’, said Kopečný.

During NATO Days 2019 in Ostrava representatives of Aero Vodochody confirmed that the L-39NG project is running on schedule and that the fully capable platform will be delivered in the coming years.

Aside from Senegal, a number of other countries were outlined as potential future operators of the L-39NG platform. The list included: Czech Republic, Slovakia, Lithuania, Austria, Hungary, Greece, Thailand, Philippines, and Vietnam.