Eurolamp company presented their unusual flashlights at the IWA 2018 show. Flashlights were developed for law enforcement. 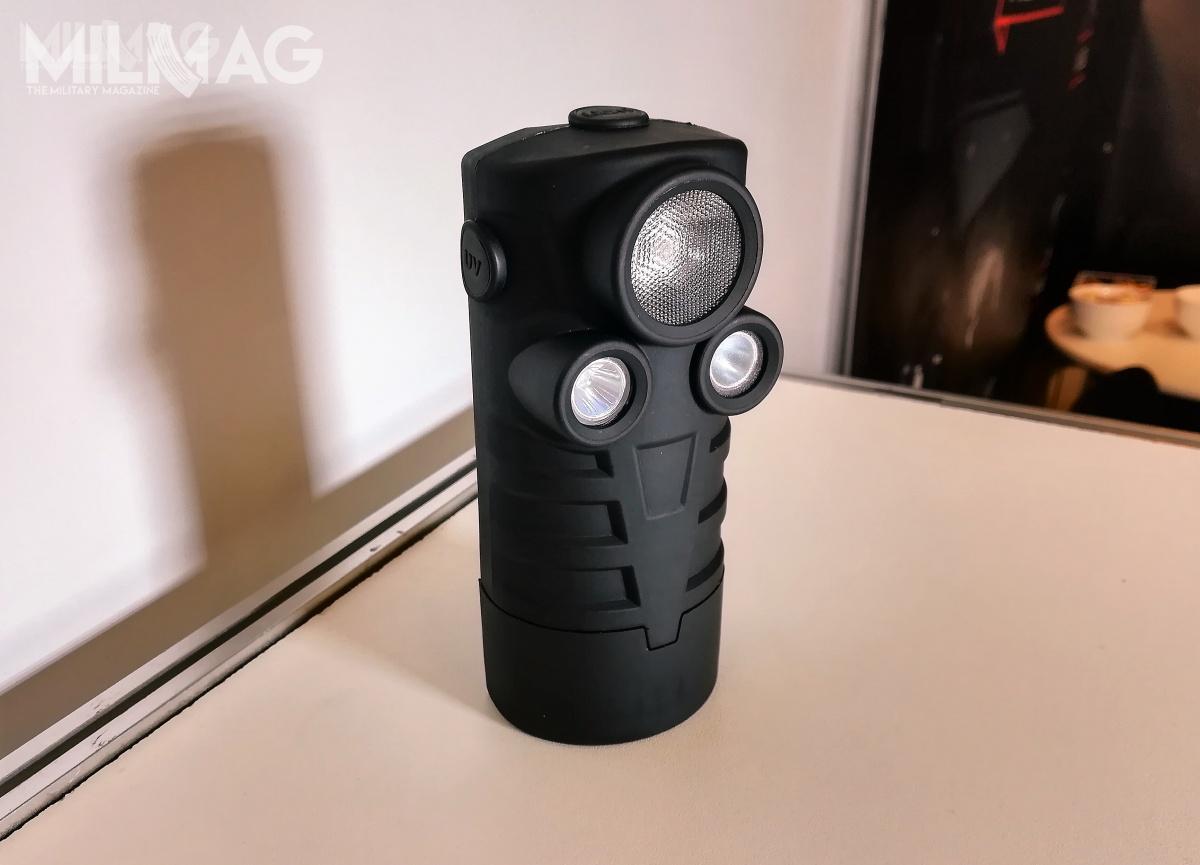 Each of the LED`s has a separate button that controls the light modes. Main LED controller and battery indicator are placed on top of the device. Despite the 3 separate light sources, there is no way to use more than one at a time.

Guard Trooper has a shape of a bisected cylinder. It`s made of glass-fiber reinforced nitrlone polymer. Flashlight has 3 LED`s. In the standard version, the light sources provide white, red, and UV light. Each LED has it`s own mode control button. Rear of the Guard Trooper has a solid, steel clip to secure the flashlight to the users clothing or equipment. 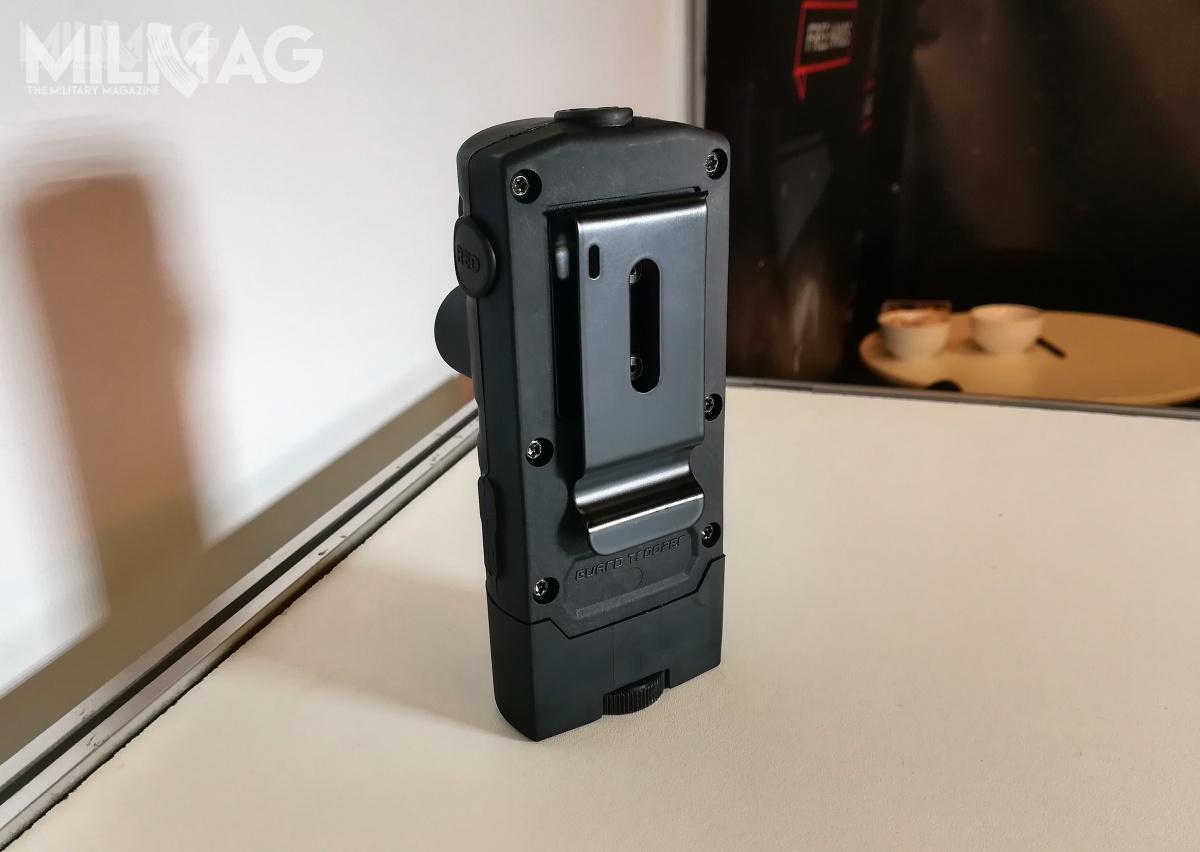 The back of the flashlight has a steel clip which enables the hands-free use of the device. Closure screw for the battery compartment is located on the bottom. Head of the screw incorporates a strong neodymium magnet, so the Guard Trooper can be securely placed on any magnetic surface. /Photos: Joachim Raźny

The Guard Trooper models differ in type of the power supply, battery capacity and brightness of the main – white – LED. RX version has a li-ion, 4600 mAh battery which is charged via a USB port. It provides 260 minutes at full brightness (400 lumens) and 18 hours in low light mode. The main LED of RX version is the CREE XM-L2 (T6). The red and UV diodes provide 80 lumens. The R model had 2300 mAh battery – this cuts the run-time in half. The Guard Trooper B uses 3 AAA batteries and can work for 65 minutes in the strongest mode and 8,5 hours when saving the energy. The UV and red LEDs work for 430 minutes. There is no data available regarding the length of operation for the strobe or red marker mode.

There is also a special-order possibility, when the UV LED is replaced with the IR emitter to support night operations. Red LED can be replaced with either green or blue-one to be used in medical applications. Charging time for RX model is between 3 to 4 hours. Charge indicator is located on the top of the flashlight`s body. Guard Trooper`s are durable and IP 67- water resistant. Eurolamp torches are to reach the market in the coming months and the recommended retail price will be around 100 EUR.

Eurolamp developed their product mostly for the uniformed forces, such as the army or the police. Manufacturer claims, that the flashlights can be useful on patrol duties, when checking authenticity of banknotes or documents or during investigations of crime scenes. 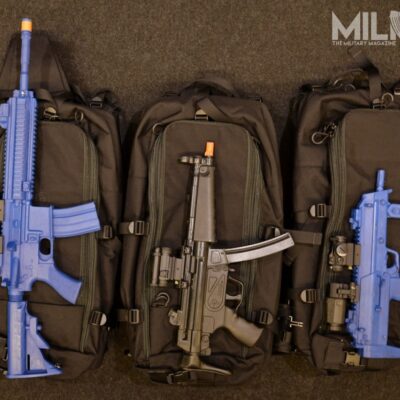 Norway's Vorn Defence presented a range of Thor backpacks designed to carry submachine guns and carabines in a concealed way.