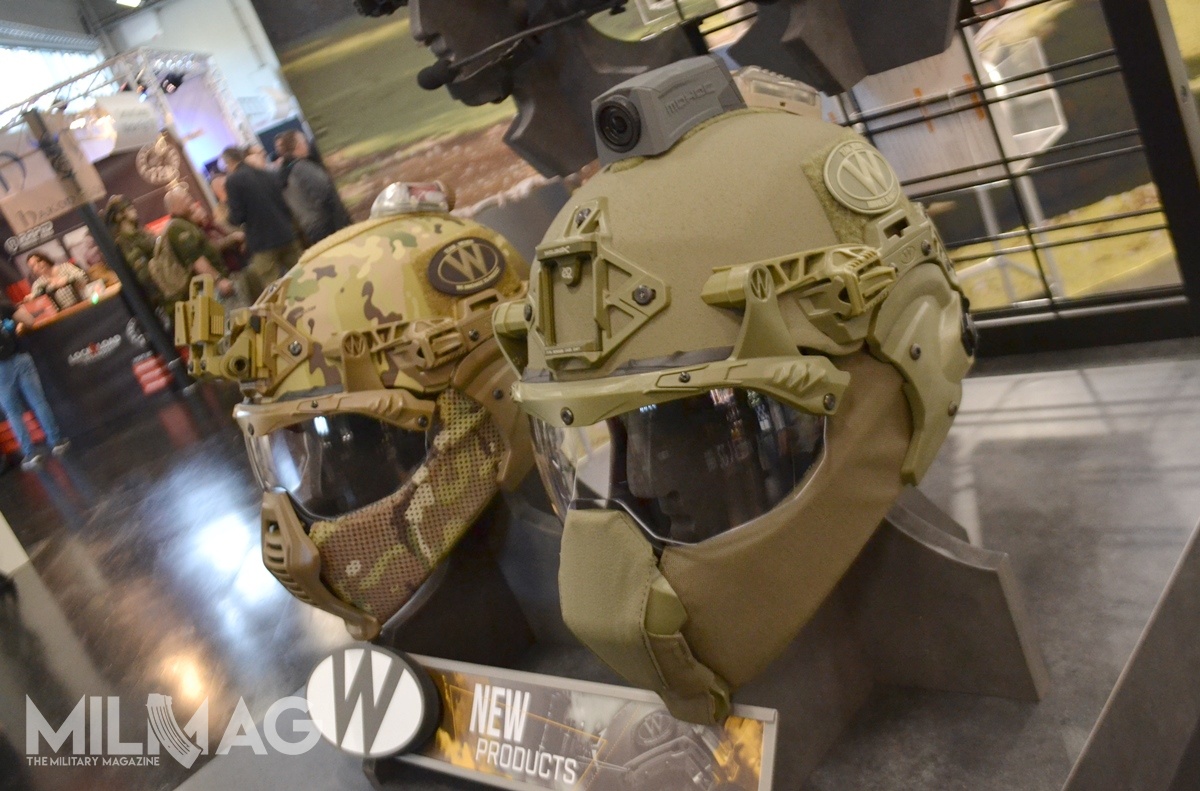 The Exfil system consists of the year-old Ballistic SL helmet, ballistic visor, and a face protection. The face cover is available in 2 version – ballistic and protective. These were shown in Europe for the first time during the ET2019. The set was shown in Ranger Green color and Multicam camouflage. Exfil is extremally lightweight, it masses only 1802 g for the size 2. The Ballistic SL helmet weights 1010 and 1050 g for each of 2 available sizes. The head protection has the Cam Fit system which allows for exact adjustments for user’s head and the Zorbium foam padding provides additional comfort. 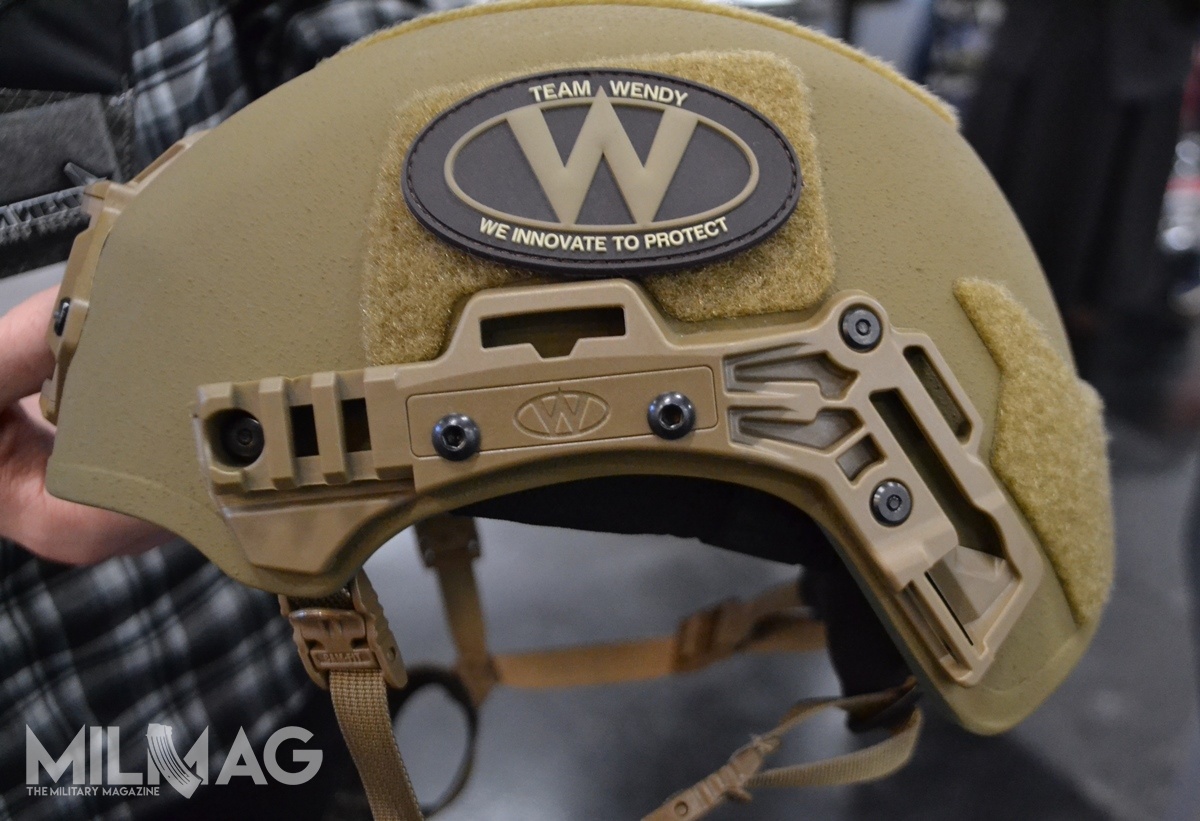 The new SL siderails are 25% lighter than the last model / Photos: Karol Szczęśniak

The NIJ IIIA class helmet has proprietary side rails and optoelectronics socket developed by American Wilcox company. The new model of the socket was lightened by 35%, when compared to last year’s version. The side rails are 25% lighter and allow for fitment of additional equipment such as Team Wendy visor or the face protection. The visor weights 158-162 g, depending on size. The visor’s transparent material is made by the ESS company and fulfills the MCEP standards for strike and shrapnel protection.

The face protection is available in the ballistic version which weights 590 g and in non-ballistic version which weights 320 g. Both versions come with either ventilated or ballistic nose part. Material’s flexibility enables the wearer to aim rifles/carabines quite comfortably. All elements are available in black, Coyote Brown, and Ranger Green. Multicam camouflaged parts can be ordered as well. 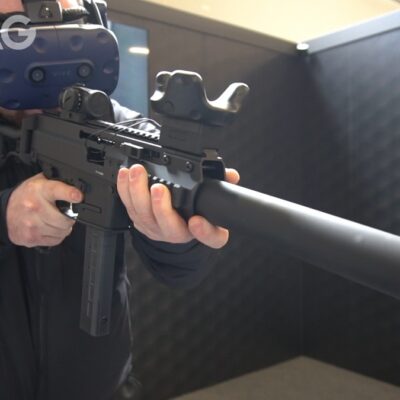