According to a package deal concluded earlier, the Romanian Ministry of Internal Affairs ordered six of twelve S-70M Black Hawk in a search & rescue variant, which will be assembled at the PZL Mielec.

On 9 December this year, the PZL Mielec company, a part of Lockheed Martin, announced that the Ministry of Internal Affairs of Romania ordered the first six of the twelve search and rescue helicopters S-70M Black Hawk, under an earlier four-year package deal from 9 nNovember this year. 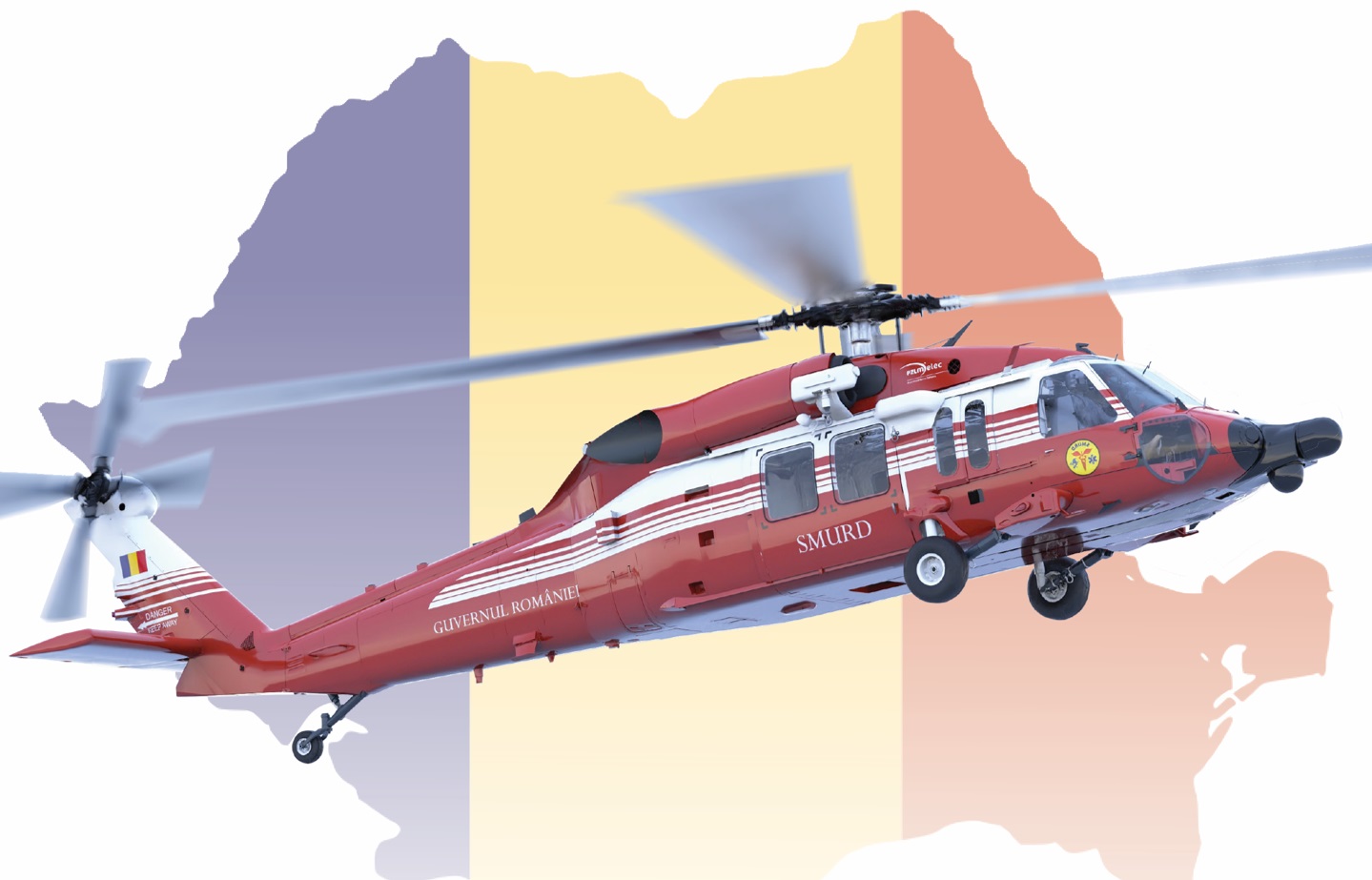 The first six helicopters – three configured for maritime operations and three to support land operations – will be delivered in cooperation with the Romanian Romaero and Deltamed companies during 2023. Therefore, Romania will become the eleventh stater and eighteenth customer of Black Hawk helicopters assembled at PZL Mielec – the largest exporter of defence and aviation equipment in Poland.

An interior of both the land and maritime variant of Black Hawk will accommodate a medical set provided by Deltamed company locaated in the Romanian city of Cluj-Napoca, which is an experienced integrator of rescue vehicles equipped and adapted to care for a patient, as well as for rescue operations.

Today’s order of the Romanian Ministry of Interior of Internal Affairs emphasizes the possibilities of dual use of the S-70 Black Hawk helicopters. This helicopter brings military reliability to conduct any civilian mission, and is equally capable of supporting the spolice, coast guard, fire brigade, border patrols or search and rescue actions, as it does this as part of the operation in the field of defence and security, or medical evacuation.

Proceedings for the delivery of twelve rotorcraft have been carried out from 7 May 2020 by the General Inspectorate of Emergency Situations of IGSU (Inspectoratul General Penturi Situatii de Urgenta), affiliated to the Romanian Ministry of Internal Affairs. The offer of PZL Mielec, revealed on 17 January this year, was priced at EUR 272.86 million (PLN 1.25 billion), and beat proposals of Leonardo (EUR 299 million/PLN 1.37 billion) and Airbus Helicopters (rejected for formal causes). About the success in this auction sale Romanian media on informed on 11 October.

The machines from Mielec will complement the helicopter fleet of the Romanian State Rescue Service – SMURD (Serviciul Mobil de Urgenţă, Reanimare şi Desccerarare), which currently consists of Airbus Helicopters H135s for the medical rescue missions (HEMS). Romania will also become the second in Europe, after Poland, user of the multi-purpose S-70i/S-70M family helicopters.

In addition, in order to ensure a high level of operational readiness, and maintaining the new machines in the air, in cooperation with Romaero in Bucharest, a service centre will be established for Maintenance, Repair and Overhaul (MRO). The centre will have the opportunity to develop in order to handle Black Hawk helicopters ordered by Romania’s government, both for military and civilian use, as well as to support other users in the region. Agreement on the establishment of the centre was concluded on 3 September 2020.

It is worth to note, that the latest S-70M variant selected by Romania, on 7 December this year was certified by the U.S. Federal Aviation Administration (FAA). The procedure commenced in February 2019, and the rotorcraft was granted the Restricted Category Special Airworthiness Certificate. 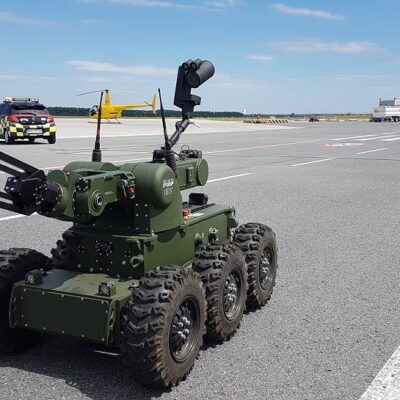 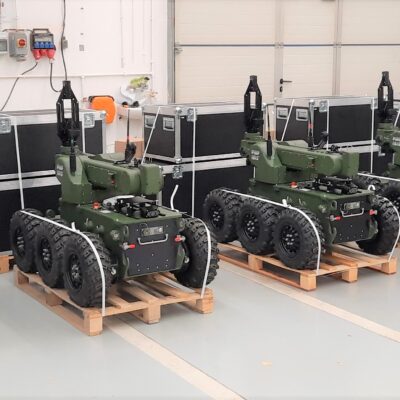 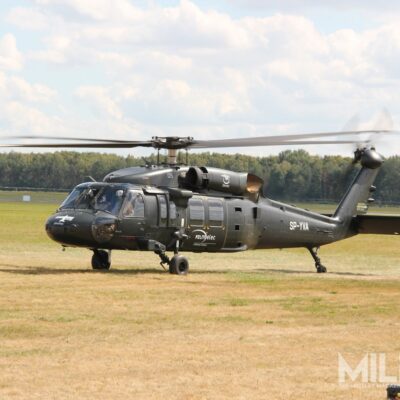 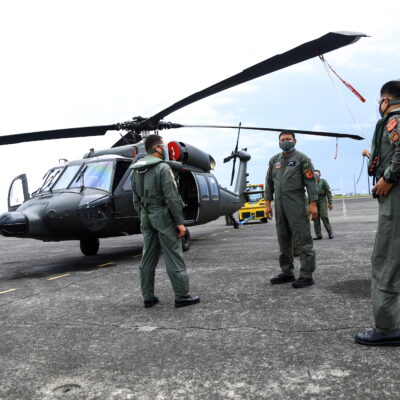