4th January 2023. The Hungarian state is building a new explosives plant to produce RDX (Research Department eXplosive) at its site in Várpalota, Hungary. Rheinmetall Denel Munition Pty (Ltd) from South Africa is supplying the necessary plant technology. Under the contract signed on 15 December 2022, a new plant will be built and operated by a joint venture consisting of Rheinmetall and N7 Holding, a stateowned Hungarian enterprise. 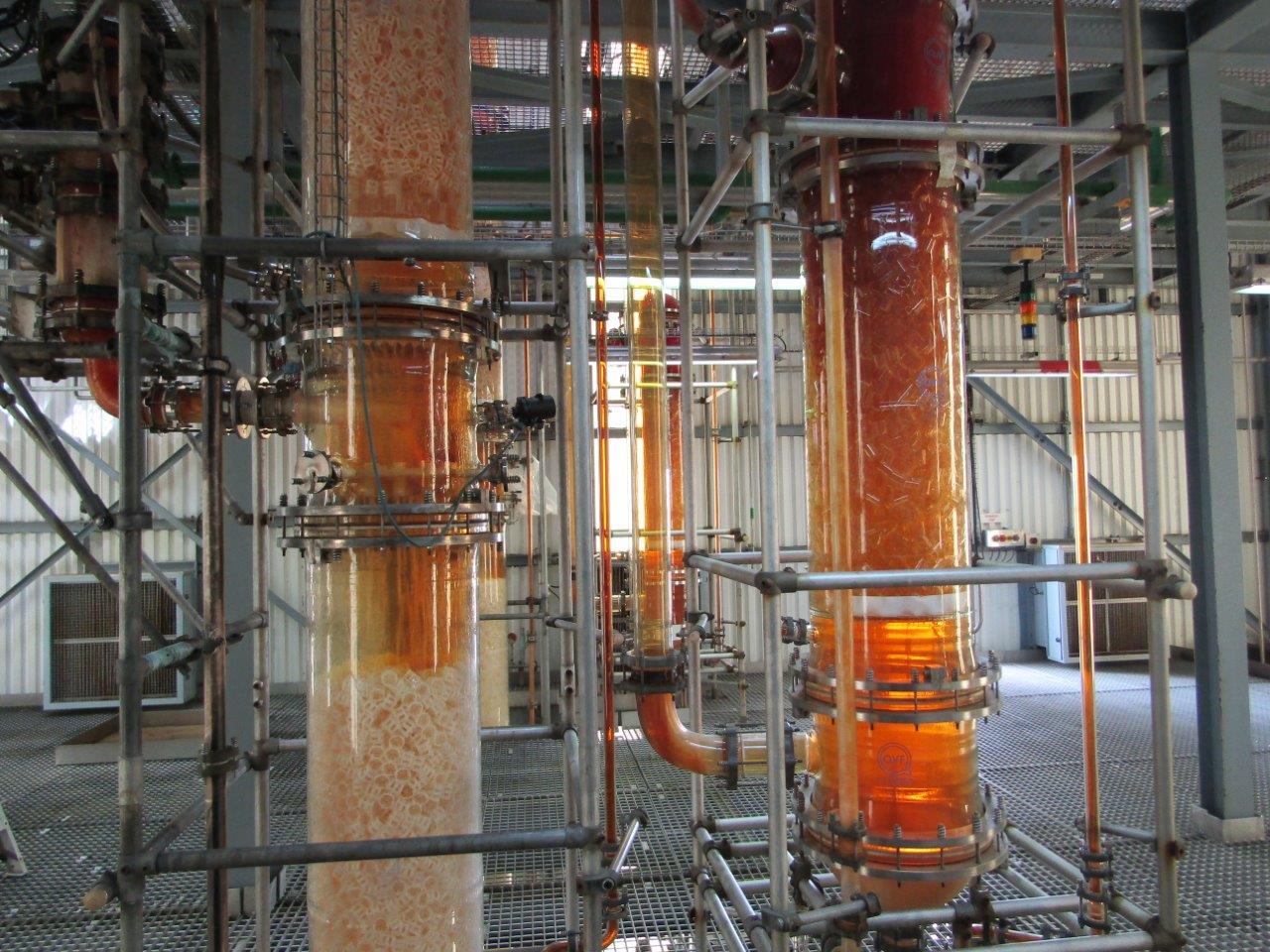 The contract is worth a figure in the low three-digit million-euro range.

Now that the planning phase is complete, the project will start in 2023, so that production can begin by 2027. The explosives produced in the new plant can be used for artillery, tank, and mortar ammunition, among other things. The contract covers the supply of plant engineering, technology, and process knowhow as well as the associated documentation, training, and all activities necessary to achieve full-scale production.

The project is a strategic investment by Hungary in cooperation with Rheinmetall in response to the shortage of explosives resulting from strong demand for ammunition in Europe and NATO. At the same time, it promotes Europe’s independence from overseas imports in this sector.

Once completed and taken over by the Hungarian state, Rheinmetall AG will be the primary customer for the explosives produced by the plant.