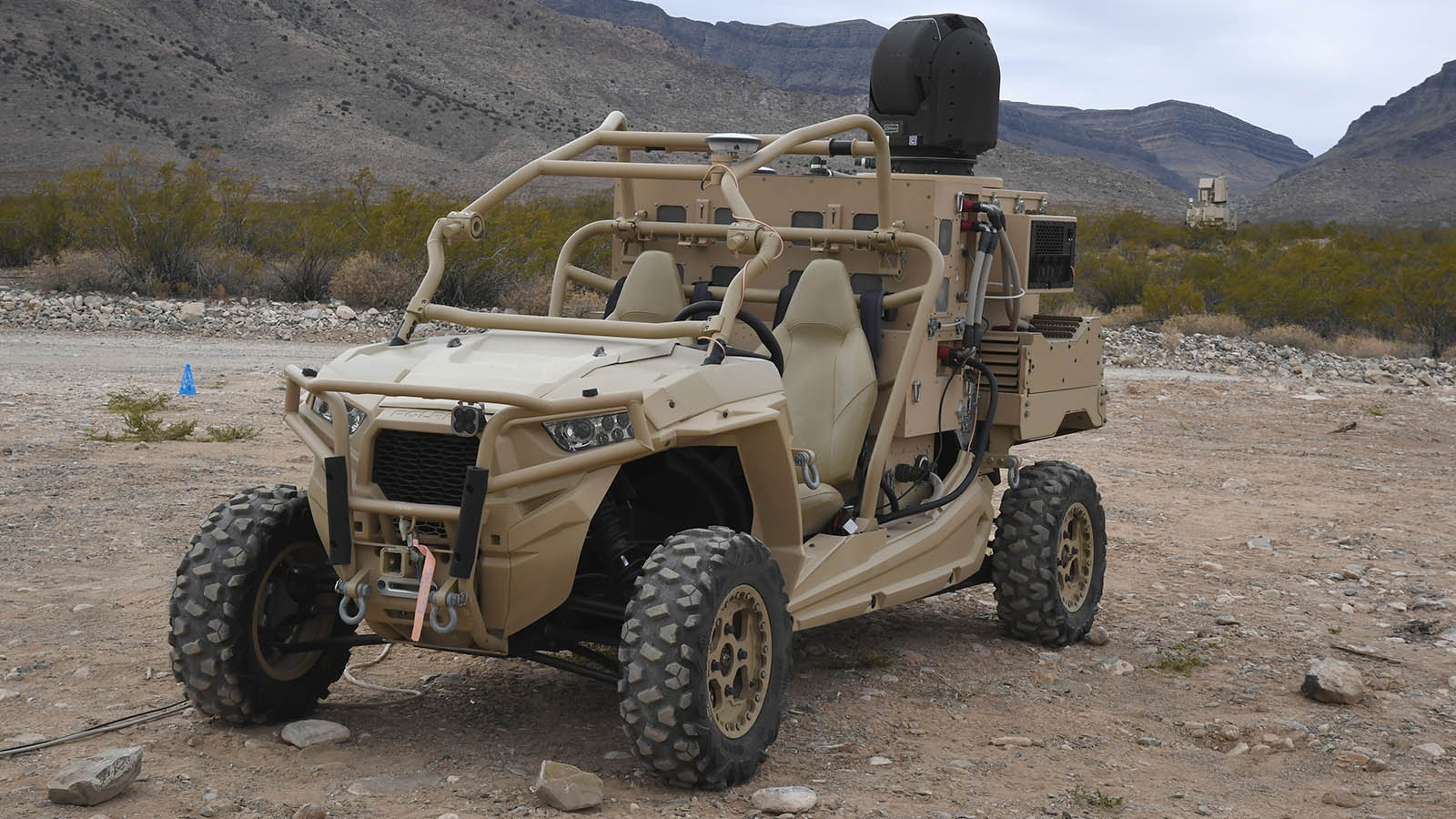 During the live-fire exercise, the HELWS received cues from the NASAMS Fire Distribution Center and used automated target cueing and a full spectrum of electro-optical/infrared sensors to track, identify and quickly take down drones at tactically relevant distances. The HELWS took down nine Group 1 and Group 2 drones over the White Sands Missile Range.

Drone threats are particularly dangerous in any environment – from soccer stadiums to battlefields – because they’re not easy to spot and take down, said Annabel Flores, president of Electronic Warfare Systems for RI&S. We’re showing the world that our defensive laser weapons can plug into existing air defenses to find and drop drones in the blink of an eye.

Representatives from multiple U.S. military and civilian agencies as well as international ministries of defense gathered at the White Sands Missile Range to see how the HELWS is readily interoperable with existing command and control systems. The NASAMS medium-range air defense solution, co-developed by Raytheon Missiles & Defense and Kongsberg Defence & Aerospace, consists of the Sentinel radar, Fire Distribution Center, and a suite of effectors. The demonstration showcased the ability to integrate a counter-unmanned aircraft systems solution with NASAMS, adding to its interoperability and medium-range air defense capabilities for a true layered defense.

By adding NASAMS to the list of sensors, effectors, and command and control systems the HELWS already works with, Raytheon Technologies can provide end users maximum flexibility to engage unmanned aircraft threats as part of an integrated air defense.

RI&S’ laser weapon systems, built in McKinney, Texas, work on land, in the air and at sea, providing 360-degree coverage that can protect bases, airports, stadiums and other high-value military or civilian assets. Open architecture, scalable power, and ruggedize design easily adapts to the demands of the mission. HELWS can be used as a standalone system or rapidly installed on a variety of platforms. 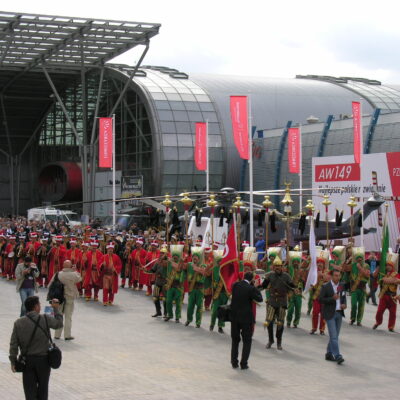