In April 2019, another delivery of PIAP GRYF robots for Romanian Air Force was completed.

In April 2019, PIAP Industrial Institute for Automation and Measurements completed another delivery of PIAP GRYF robots for Romanian Air Force. The contract concerned modified PIAP GRYF platform which are used for reconnaissance of various terrain and hard-to-reach locations. 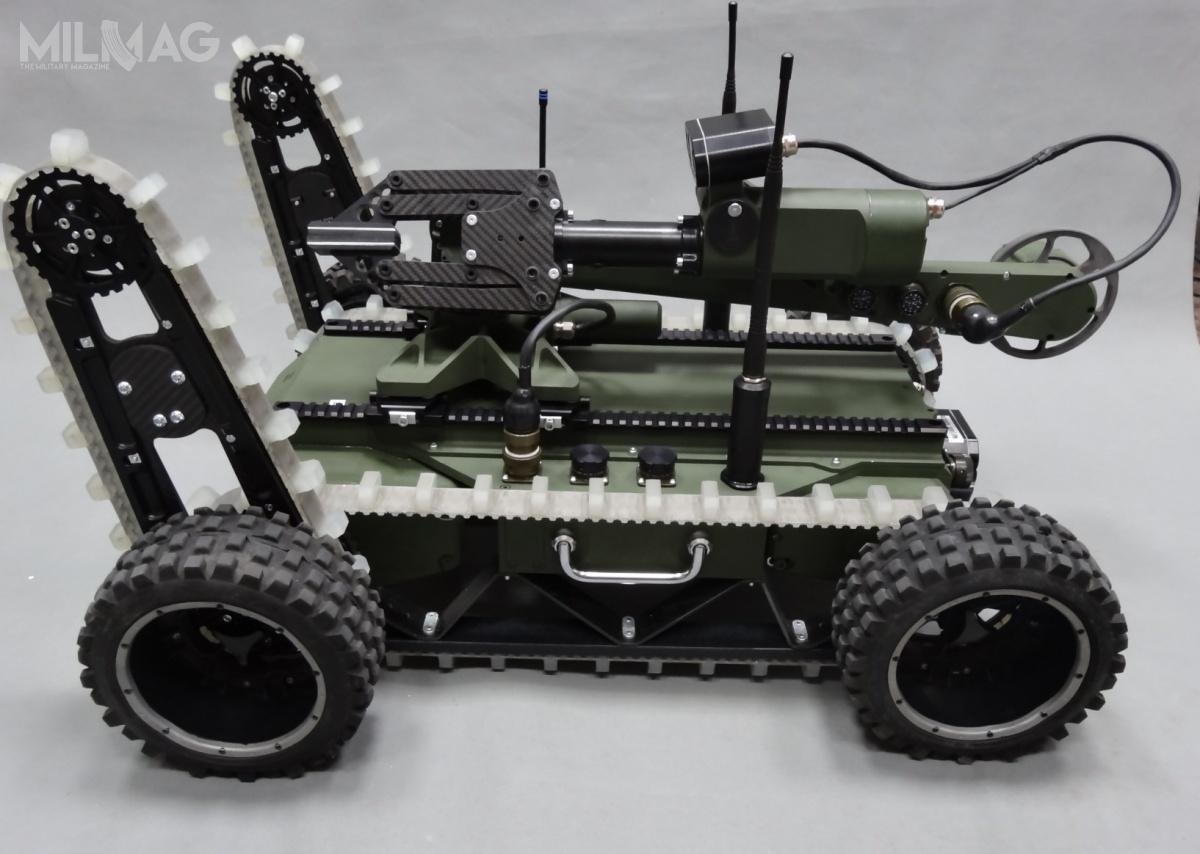 According to the requests from Romanian armed forces, newest batch of GRYF robots was modified. It has a light, full HD control panel display. The platform was lightened by 10 kg and a smaller, lighter manipulator arm was fitted. Romanian GRYF was equipped with a fixing point for a recoilless pyrotechnical launcher and a special backpack developed for easy carry of the robot. Platform was also equipped with a new solution for traversing difficult terrain. 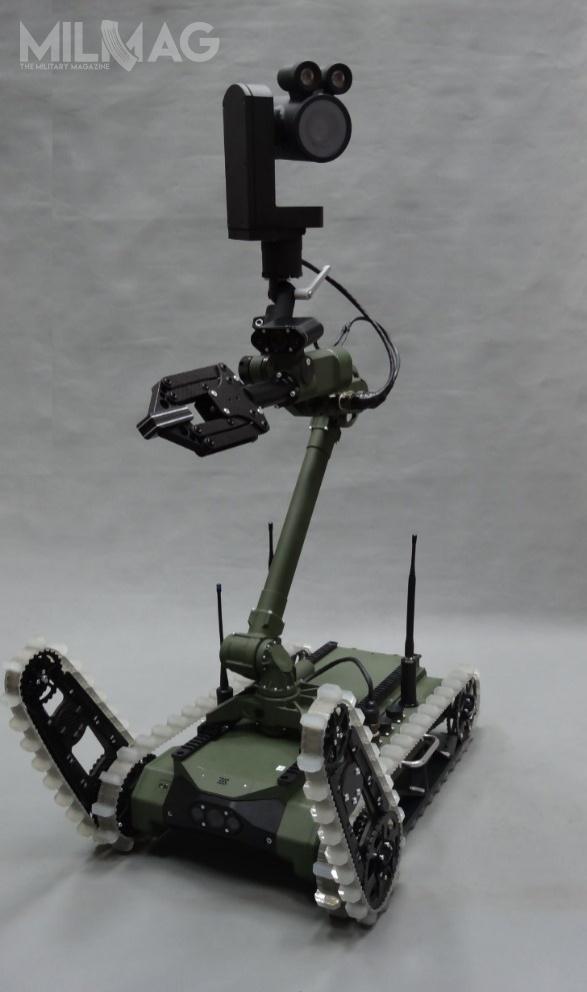 Lightened PIAP GRYF robot can pick up loads of up to 10 kg / Photos: PIAP

Warsaw-based manufacturer of specialized robots fulfilled another foreign contract and delivered more of it`s platforms to a NATO country. Initially PIAP was known for it`s specialized EOD designs destined for force departments. In the recent years, PIAP Institute broadened their range of products with equipment for armed forces. The wider product range includes solutions such as the PIAP GRYF or the RPP Portable Patrol Robots.

Description
The lightened PIAP GRYF has a 4-axis manipulator and a gripper arm. Robot can pick up loads of up to 10 kg. Wheels are quickly removable which lessens the platform`s footprint thus making operation in confined spaces easier. Due to it`s propulsion system, robot can traverse obstacles and terrain of up to 45 degrees inclination. Low weight makes it easy to transport the platform while the modular construction enables quick and easy changes of accessories.