19th December 2022. Rheinmetall has scored another success in the field of artillery ammunition. A long-time NATO customer awarded the South African subsidiary Rheinmetall Denel Munition a framework contract for the supply of 155mm ammunition of the proven Assegai product line. The order value is in the mid three-digit million EUR range. The framework agreement was concluded in December and has a term of five years. 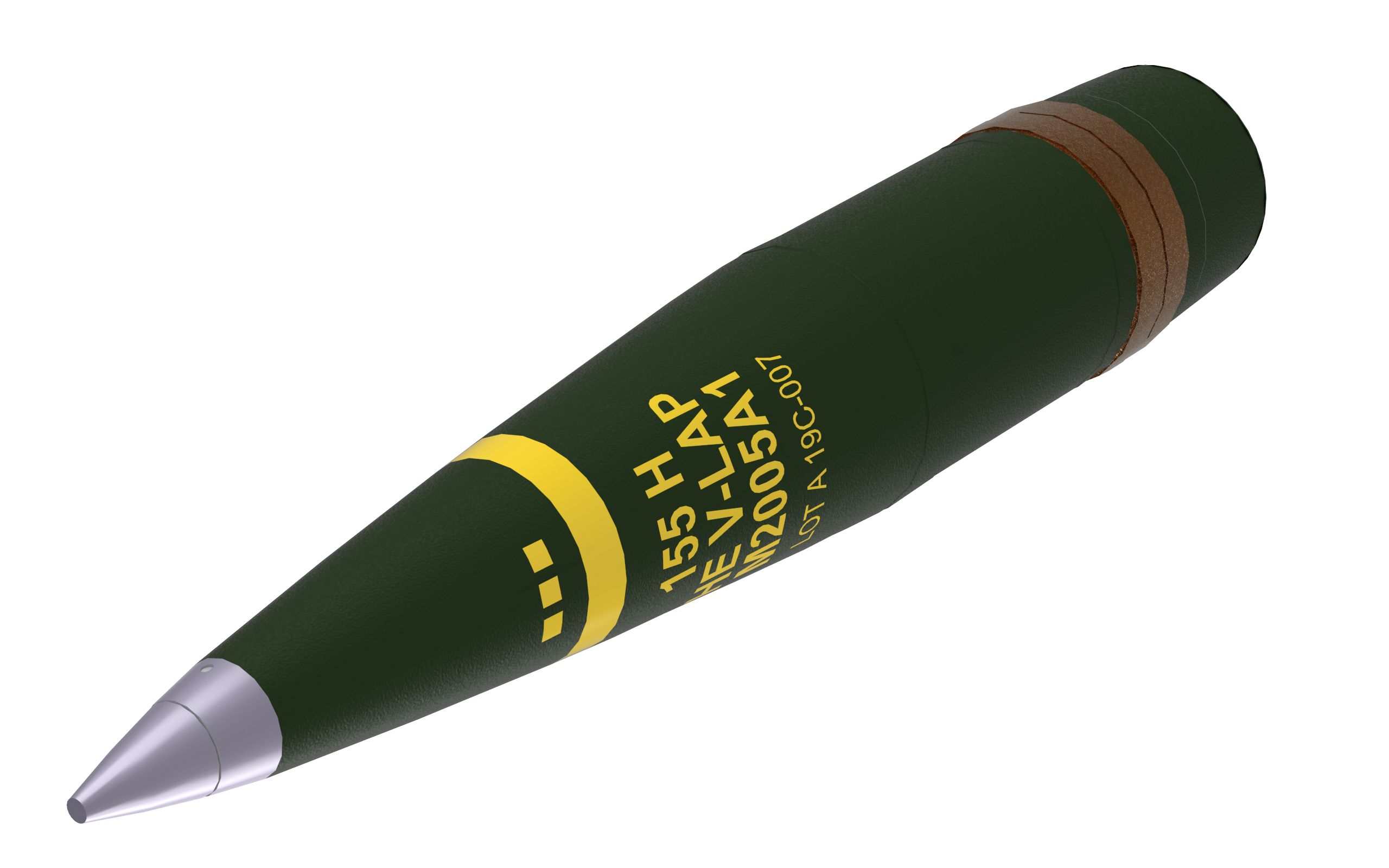 The five years framework contract provides for the delivery of 155mm M2005 VLAP (Velocity Enhanced Long Range Artillery Projectile) projectiles, M92 modular charges and various fuzes. The 155mm M2005 V-LAP projectile features a high fragmentation effect as well as extended range through rocket and base bleed technology. The rocket assist V-LAP projectile together with the Assegai M92 tactical charges features barrel erosion and muzzle signature reducer properties. It is designed according to the NATO Joint Ballistics Memorandum of Understanding (JBMoU) requirements and qualified according to STANAG guidelines. The ammunition is already deployed in several NATO countries.

We are proud to support our long-time NATO partner with Rheinmetall‘s world leading long range artillery suite. Framework agreements provide long-term ammunition supply assurance and a flexible system for procuring ammunition over the course of a year, stated Jan-Patrick Helmsen, CEO of Rheinmetall Denel Munition. The rocket assist V-lap together with the tactical assegai charges M92 with barrel wearer reducer and muzzle flash reducer will support both the soldiers in the battlefield and the logistics and maintenance troops.

The M2005 HE V-LAP projectile is at the forefront of modern artillery technology and provides an extended range interdiction capability against soft targets and soft skinned vehicles as well as the disruption of logistical supply lines beyond the close battlefield. The M2005 projectile can be used with suitable NATO standard fuzes and JBMoU compatible modular charge systems and can be fired from any compatible 155mm weapon system. The base drag reduction and rocket assistance extend the range performance of Assegai with no special operational and logistical requirements.