The AUSA is the largest defense exhibition in North America which last three days from 10 to 13 October 2022. WB Group’s stand number 219 is located in hall A. At AUSA, a number of advanced solutions of the WB Group in the field of unmanned aerial vehicles (UAVs) are also shown: the FlyEye reconnaissance system, Warmate loitering munitions. 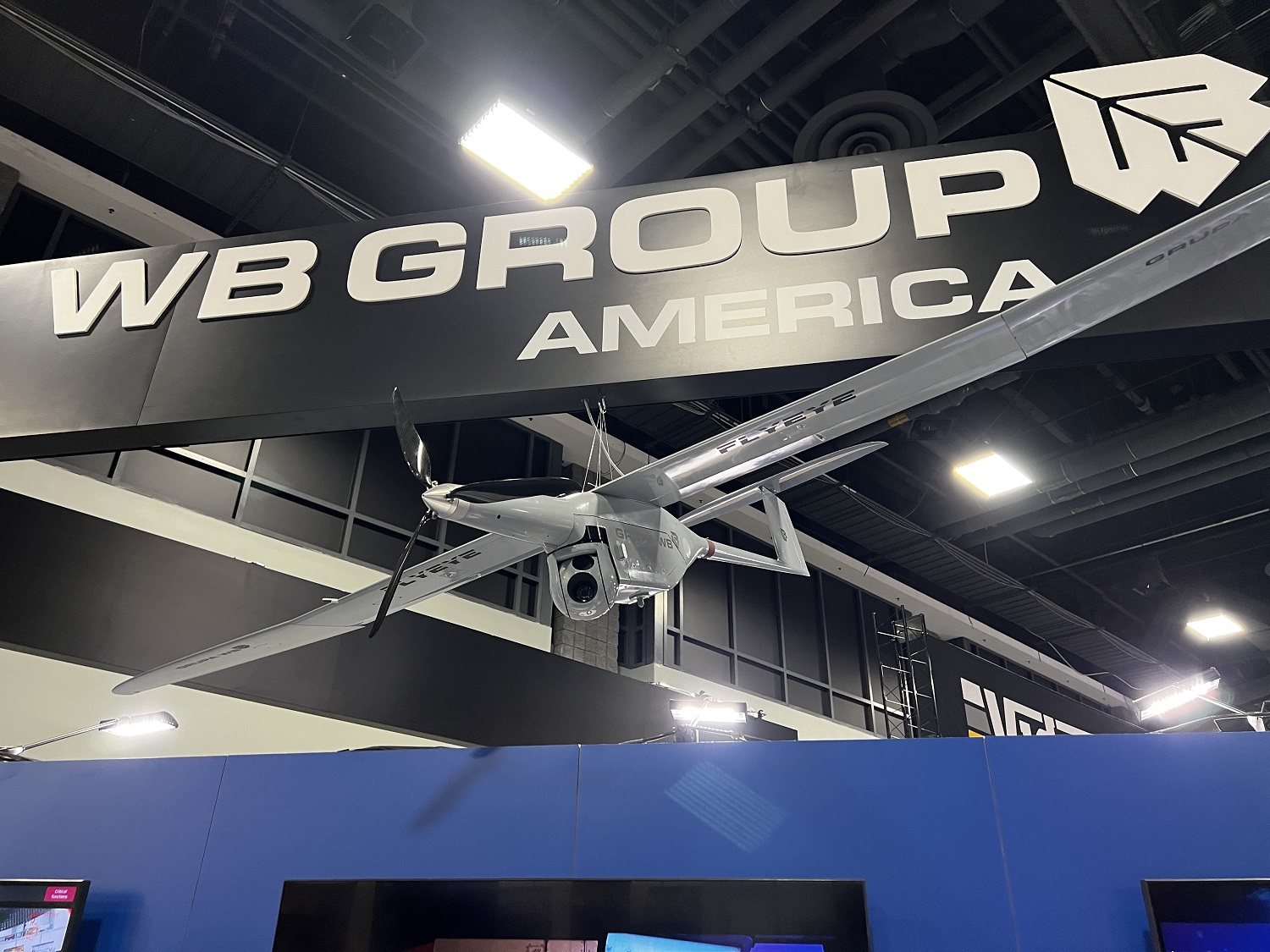 The WB Group shows also and Topaz integrated combat management system, Perad tactical MANET radio, which is the base its low-emission Silent Network communication system, and the Comp@n software-defined radio. The U-Gate dismounted observation and command system presented at AUSA uses augmented reality technology, which increases the situational awareness. It can be used to visualise the battlefield and enables full control over the loitering munitions or an unmanned weapon systems.

Fonet Mk2 is a modified and new multi-core variant of one of the most popular and most dynamics vehicle integration platform system. Fonet Mk2 is a set of modular and scalable devices and software that integrates the vehicle’s electronic equipment and enables the internal voice communication or complete data quality of service for battlefield management system deployment.

Fonet Mk2 is compatible with every radio available on the market and enables communication and data exchange with other vehicles. Vehicles equipped with the WB Group system can operate in automated command or fire control systems. The modular concept of the system allows you to choose the configuration for each vehicle. Fonet Mk2 is backward compatible with all existing Fonet systems. The new modules and terminals can be used in vehicles already equipped with the WB Group’s system. 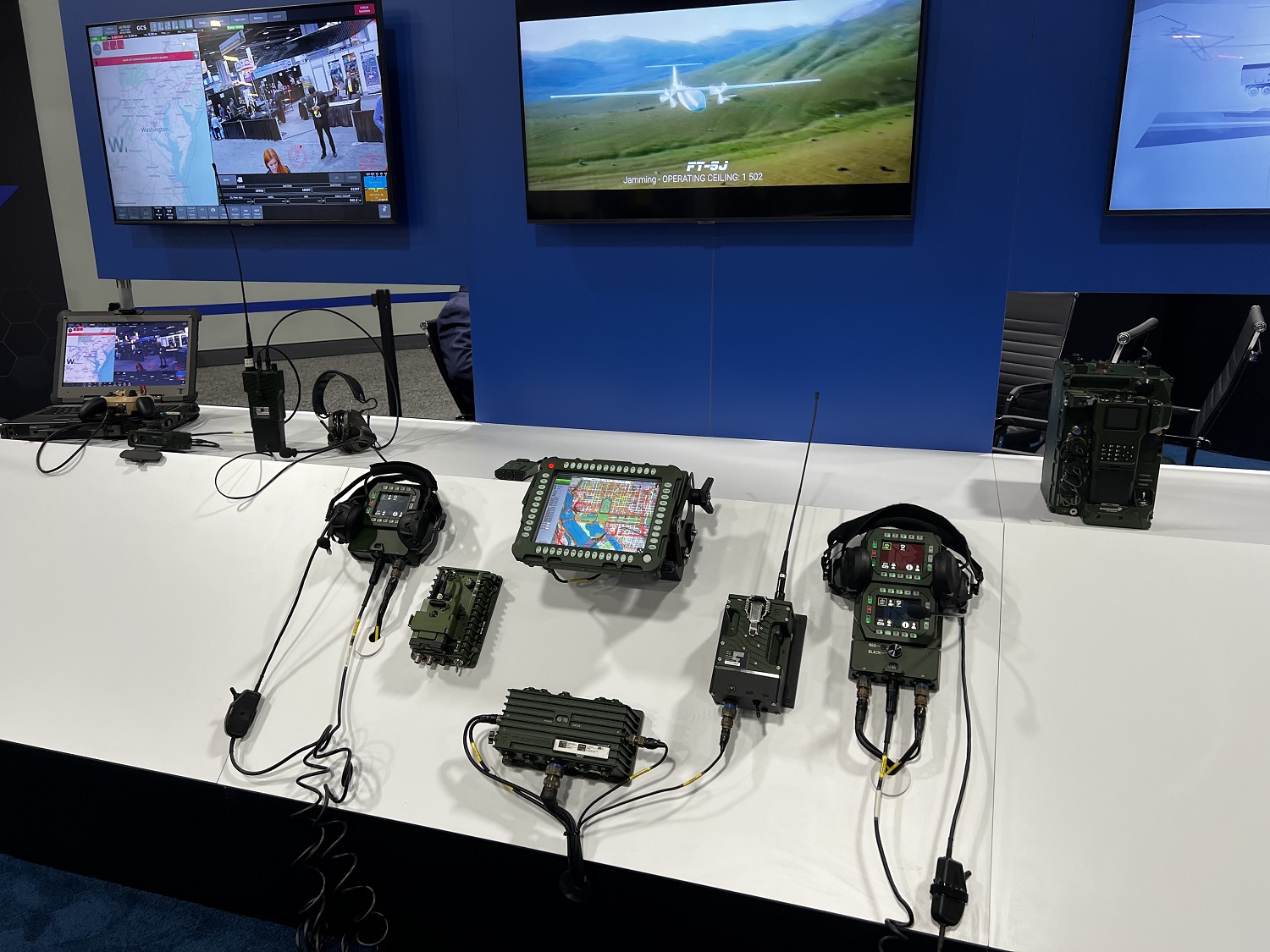 Along with the Fonet Mk2 system, a family of modular terminals, configurable and equipped with graphic displays were introduced, including single or dual domain crew stations. Fonet Mk2 has been adapted to operate in multi-clause environments that connect networks with different levels of secrecy. This is particularly important in the case of command vehicles, including those with the NATO Secret clause.

Silent Network is also presented at AUSA. It is a low-emission, distributed and scalable combat communication network. It complements or replaces interoperable communication based on high-emission tactical radios. Silent Network ensure communication and information advantage while significantly reducing the electromagnetic signature. By using unmanned aerial vehicles the range and impact of the communication system can be increased. The low power and range of the personal radio is compensated by UAV onboard routers.

Silent Network provides an information advantage while reducing the electromagnetic signature. By using an airborne router the power of the radio can be reduced by more than 70%. Silent Network allows to ensure communication in any area (buildings, forests or mountains) via the UAV-equipped transmitter. 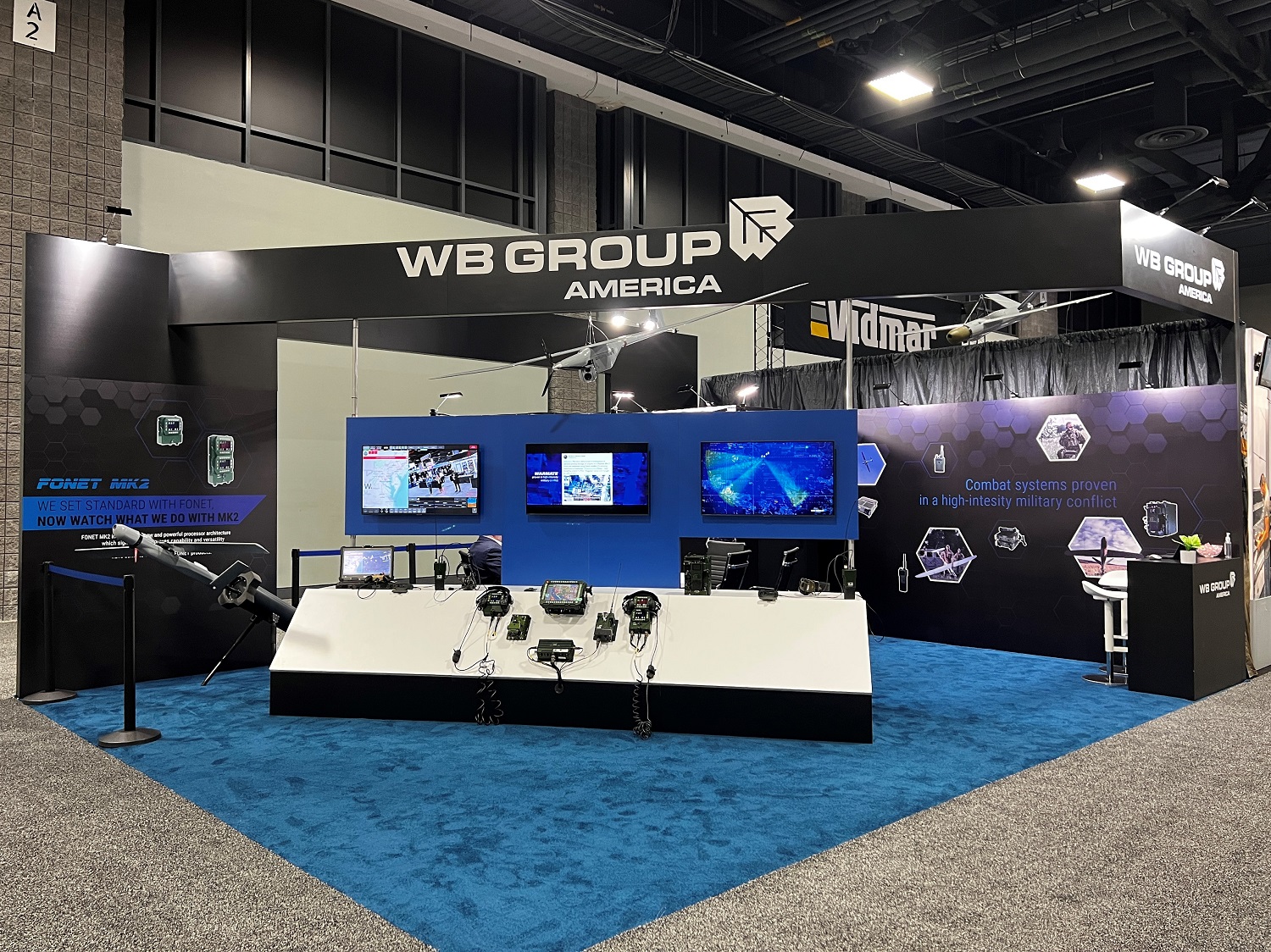 Silent Network enables voice communication as well as the transmission of data and images. The combination of low power and variable transmission frequency (fast hopping) in a very short time (millisecond pulse) reduces the probability of unit detection.

Silent Network is a low-emission network, difficult to detect for the enemy’s electronic warfare. It allows to introduce radio silence mode at any time. The re-activation of the network takes only a few seconds and can be done by any personal radio in the network.

The Silent Network system can use a larger number of unmanned aerial vehicles, which enables scalability. In this way, an extensive communication network covering a large area is obtained. It remains under the full control of the user and can be developed at any place and time. 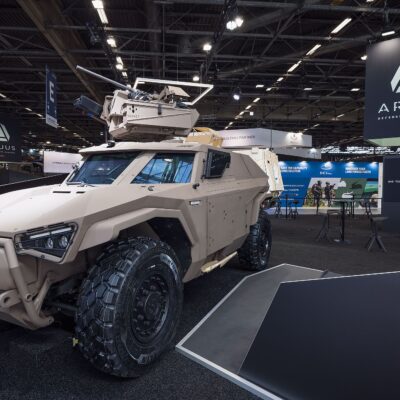 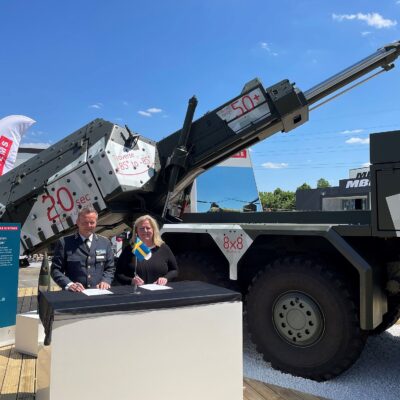