UVision Air Ltd., a global leader in aerial loitering munition systems of all sizes for a variety of missions – will present for the first time its Multi-Domain, Combat-Proven Weapon Systems at FIDAE 2022 in Santiago Chile, April 5-10, 2022, at Stand D03. 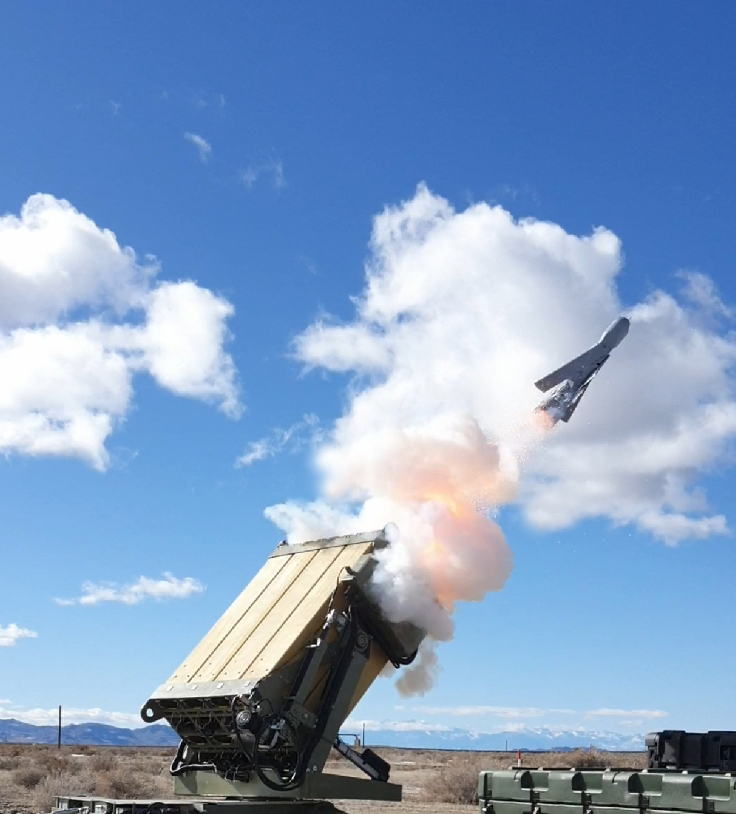 HERO Systems provide modern frontline forces with an independent precision weapon of increased lethality and operational flexibility. This is facilitated by a combination of extended fire-power and advanced ISR (Intelligence, Surveillance & Reconnaissance) capabilities that until recently, could only be achieved by complex coordination between different units and echelons.

Enhancing multi-dimensional collaboration and optimizing operational warfare, the UVision HERO series of loitering munitions uniquely enables combat forces to transfer control over munitions between operators of different units and teams – including dismounted units (infantry and Special Forces), mechanized forces, naval forces, and aerial assets – across air, land and sea domains, while the munition is in mid-air. 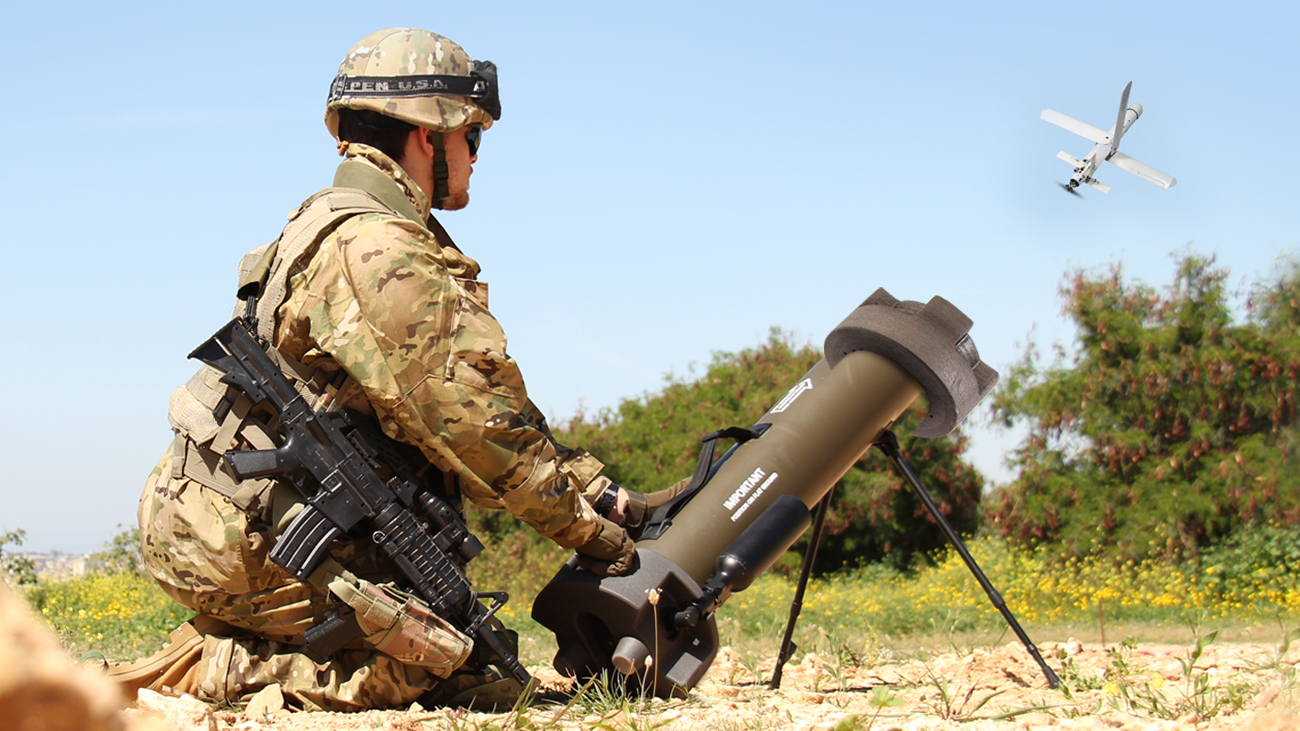 Transmitting real-time video, when integrated with modern battle management systems (BMSs) the loitering munitions give forces extended range and pin-point accuracy for locating ‘illusive’ and time-sensitive targets, so that different parts of the team can work together to perform a dynamic target-allocation. Together with unified command and control, network-centric warfare and the avoidance of detection by enemy, HERO offers ease of operation and a high level of autonomy to the forces.

By easily ‘taking control’ of loitering munitions that have been launched from remote platforms, ground teams, for example, can now benefit from the heavy fire-power of land, naval or aerial platforms equipped with loitering munitions, taking multi-dimensional warfare and cooperation to a whole new level, says Major General (Ret.) Avi Mizrachi, CEO of UVision. The Hero series of loitering munition systems provides combat forces with unique capabilities for the modern battlefield, providing tactical echelons with lethal capabilities of unprecedented precision, while minimizing sensor-to-shooter cycles and maintaining operational independence which is crucial for the modern battlefield. 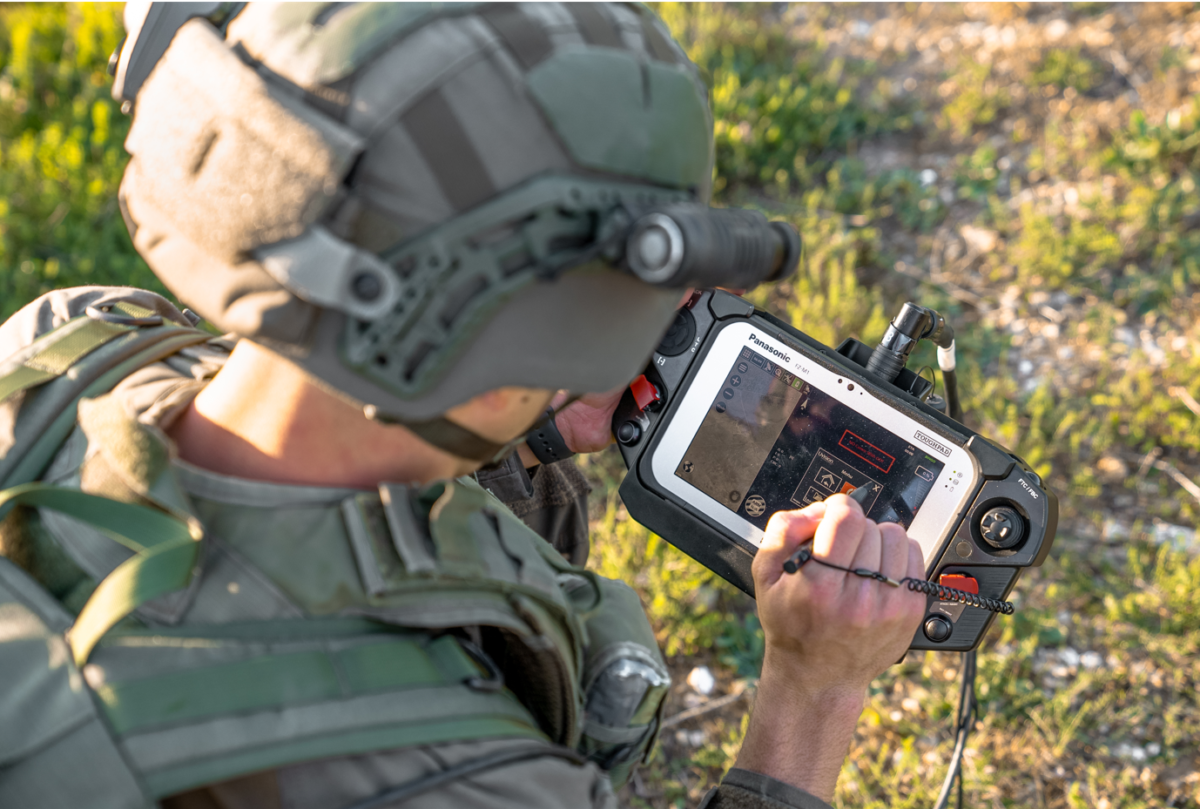 Hero-30 Loitering Munition System – incorporates a high level of precision attack and abort capabilities. This simple-to-operate system enables infantry and special forces to initiate operations, as well as to respond to any enemy target or threat that arises, and eliminate it with extreme accuracy.  The Hero-30’s advanced capabilities include striking targets with high tracking precision and lock-on, a last-second mission-abort, and re-engagement for a second attack attempt or change of target. Its versatile installment configurations (man-packed, vehicle-mounted or stationary) make it ideally suited to a diverse range of operational scenarios.

Hero-120 Loitering Munition System – a mid-range, anti-armor loitering munition system which meets the complex requirements of the modern battlefield. A high-precision smart loitering munition system with a unique aerodynamic structure, the Hero-120 carries out pinpoint strikes against anti-armor, anti-material and anti-personnel targets, including tanks, vehicles, and other soft targets in populated urban areas. Its high-precision capability ensures minimal collateral damage, while its wide range of multi-purpose warheads enables the operational user to effectively engage all targets. 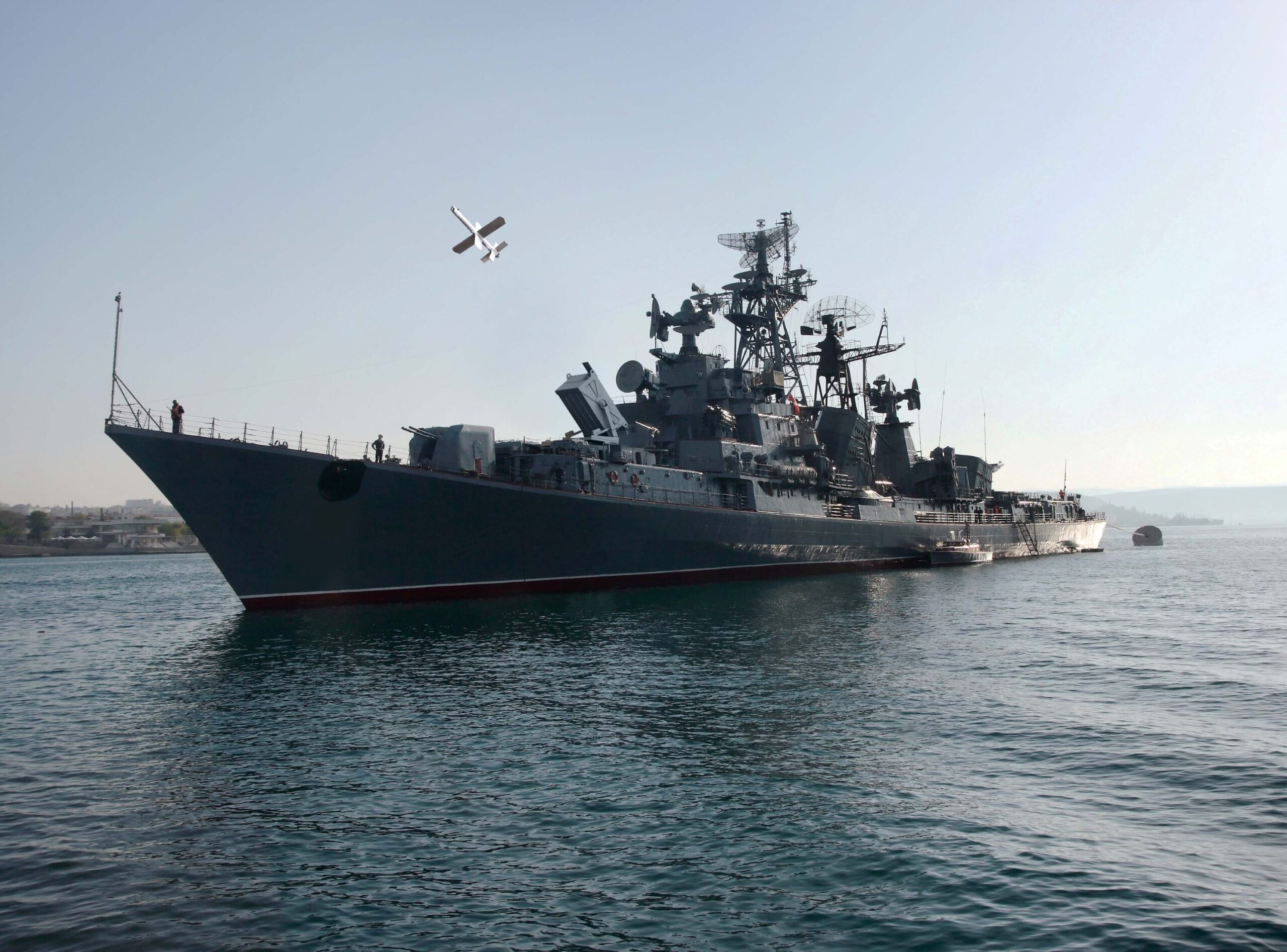 Hero-400 Loitering Munition System – a long-range, high-precision loitering munition system with a low acoustic, visual and thermal signature that can locate, track and strike static and moving targets with high accuracy, and minimal collateral damage. With a combination of precision-strike capabilities, extended endurance of up to two hours, and a multi-purpose warhead ‒ including concrete piercing, high explosive, fragmentation and others – the Hero-400 enables handling of different types of targets with exceptional accuracy, and long-range and versatile missions. Due to its exceptional maneuverability, the Hero-400 provides an advanced mid-air abort capability that enables automatic re-entry into loitering mode, re-engagement, or return to the recovery area using a parachute.