Bell and PGZ declares next step of the cooperation

At Wojskowe Zakłady Lotnicze nr 1 S.A. in Łódź, Polska Grupa Zbrojeniowa (PGZ) and Bell Textron Inc. have officially announced the signing of a letter of intent (LoI) regarding a potential cooperation. Both partners plans to jointly develop an offer of the attack helicopter as a part of Kruk program. 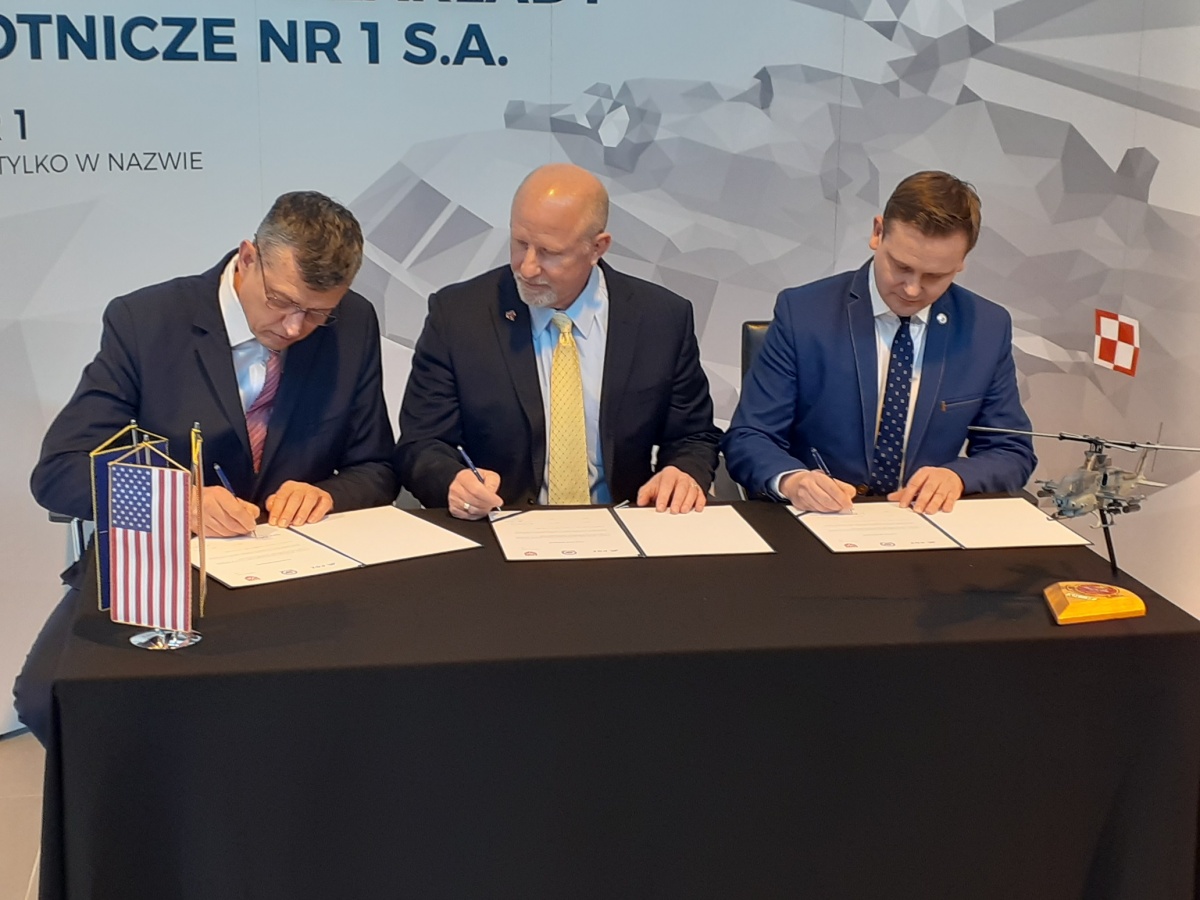 According to joint statement Bell Textron is going to cooperate with PGZ if will be awarded with contract to provide attack helicopters for Polish Armed Forces / Photo: PGZ

Bell’s AH-1Z Viper helicopters  are competing to replace outdated Mi-24 used by Polish Army. Polska Grupa Zbrojeniowa and its subsidiaries, in particular WZL-1 in Łódź, might become the Polish H-1 center of excellence for maintenance, repair, modification, and upgrade. The letter of intent provides the framework for Bell and PGZ to work together to identify and develop specific industrial projects which will be beneficial to all parties (Czech Republic increases defense spending, 2020-01-11).

Polska Grupa Zbrojeniowa cooperates with leading global companies wanting to participate in the Polish helicopter programs. We want to maximize the technical and intellectual potential of PGZ companies and establish a permanent, long-term cooperation with a foreign partner chosen by the Ministry of National Defence. Developing competences related to the service and modernization of new types of helicopters and aircrafts produced by Western companies is a vital part of the ongoing process of strategic reorientation of our air domain companies – said Wojciech Netkowski, Helicopter Programs Director in Polska Grupa Zbrojeniowa. 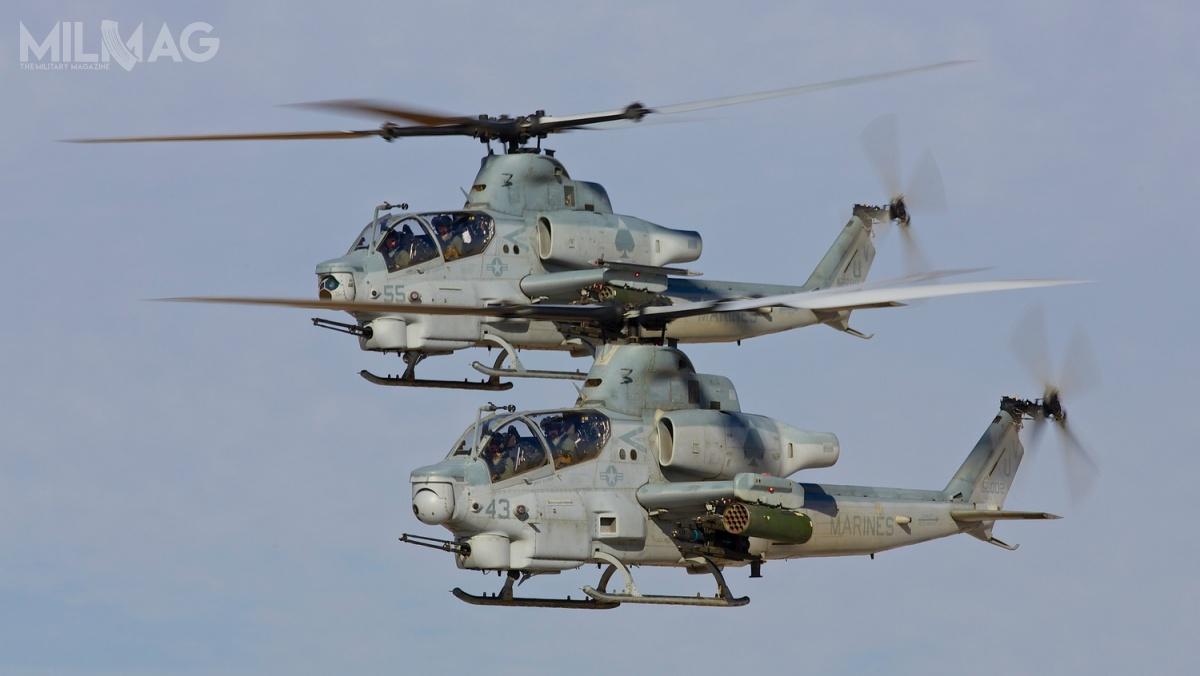 Bell looks forward to working with PGZ and WZL-1 to bring enhanced capabilities and long-term employment to Poland as part of the “Kruk” program.  Bell congratulates Poland on its bold decision to procure the F-35, and we look forward to helping Poland create the same air-ground battle dominance as the  United States Marine Corps, the only military service in the world to fly both the F-35 and AH-1Z.– said Mr. Joel Best, Director of Bell’s European Military Programs. 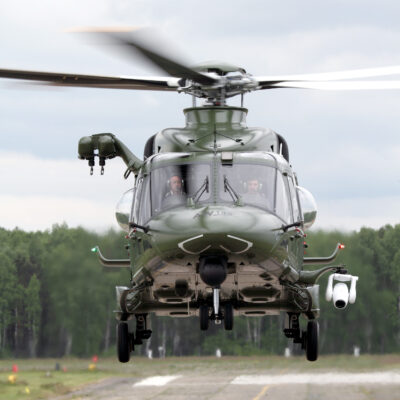 “I believe that the military needs us and we need the military”, Jacek Lubucha, President of the Management Board of PZL-Świdnik.

“Poland, maintaining a large military, positioned on eastern flank of NATO, being in need of modernizing its aging air fleet based… 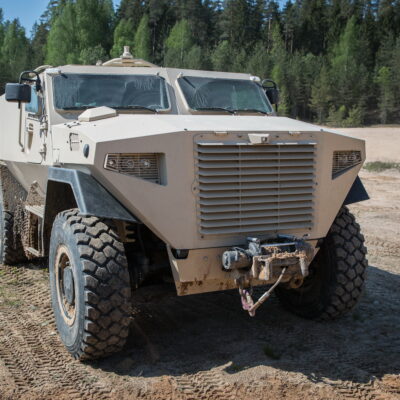 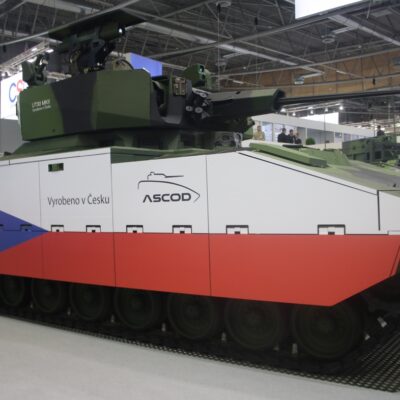 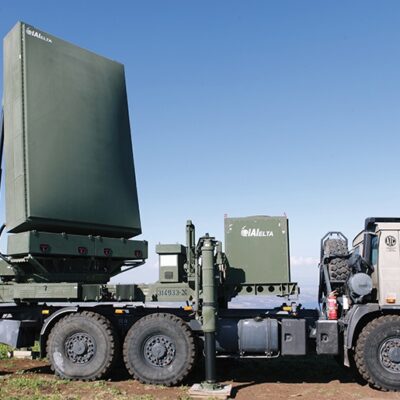 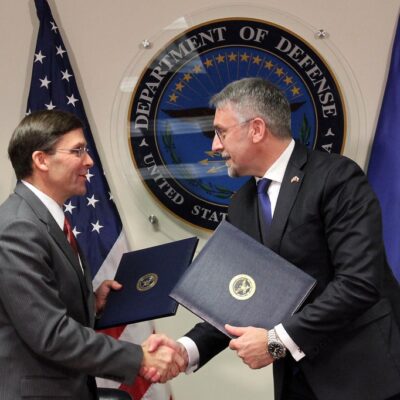 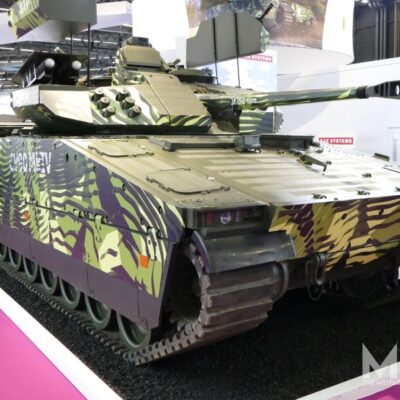