$3.5 billion to accelerate missile strike capabilities for the ADF

The Morrison Government has approved the accelerated acquisition of improved weapon capabilities for the Australian Defence Force (ADF) at a total cost of $3.5 billion.

The Morrison Government has approved the accelerated acquisition of improved weapon capabilities for the Australian Defence Force (ADF) at a total cost of $3.5 billion. 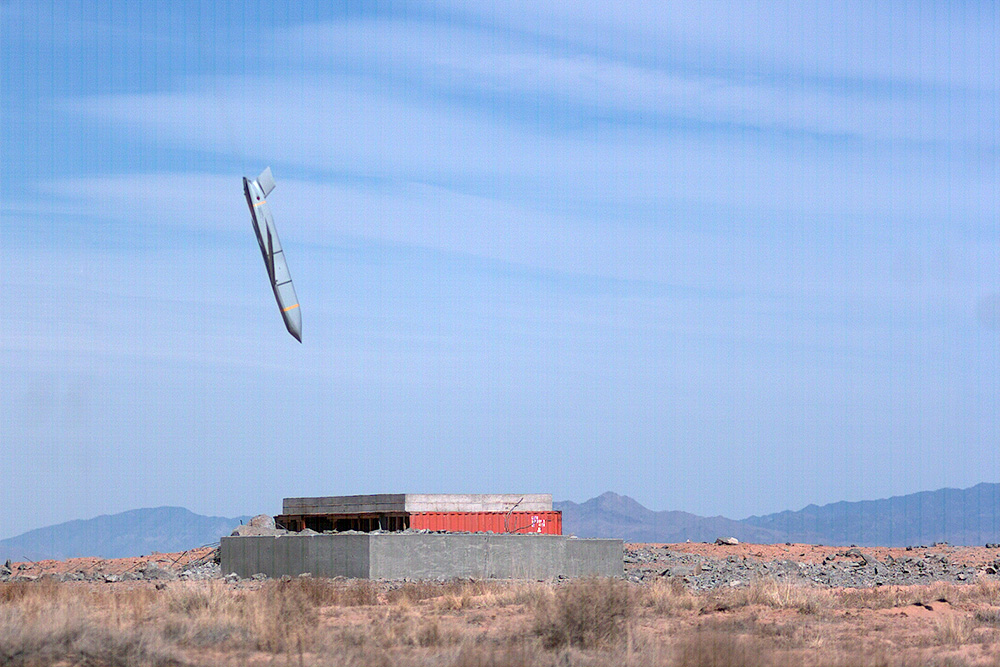 Minister for Defence the Hon Peter Dutton MP today announced that Defence will accelerate the acquisition of:

With Australia’s strategic environment becoming more complex and challenging, our ADF must be able to hold potential adversary forces and infrastructure at risk from a greater distance, Minister Dutton said.

These world-class strike weapon systems will equip our forces to better protect Australia’s maritime approaches and when necessary, contribute to Coalition operations in our region.

The JASSM-ER will enable the F-A-18E/F Super Hornet, and in future the F-35A Lightning II, to engage targets at a range of 900km.

Commencing in 2024, ANZAC Class frigates and Hobart Class destroyers will have the NSM capability installed.

The combination of NSM and previously announced Tomahawk Cruise Missiles is the best mix of capability to meet Australia’s needs and is proven in service with key alliance partner, the United States. 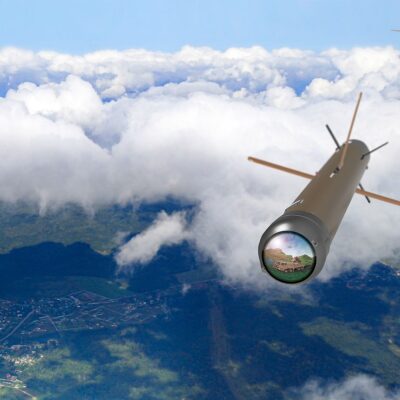