A three-year contract was signed between Polish Ministry of Defence and Fabryka Broni Łucznik-Radom. It concerns delivery of 20.000 Vis

On the 4th of December, Polish Ministry of Defence, signed a contract with Fabryka Broni Łucznik-Radom (Radom Arms Factory). The 3-year contract concerns delivery of 20.000 Vis 100 pistols. The handgun manufactured by Fabryka Broni, will reach the first military units in the second half of 2019, after the full-scale manufacturing is implemented. Pistols will be used by Territorial Defence Forces, Army, Air Force and Navy. Deliveries from the first contract are predicted to end in 2021. 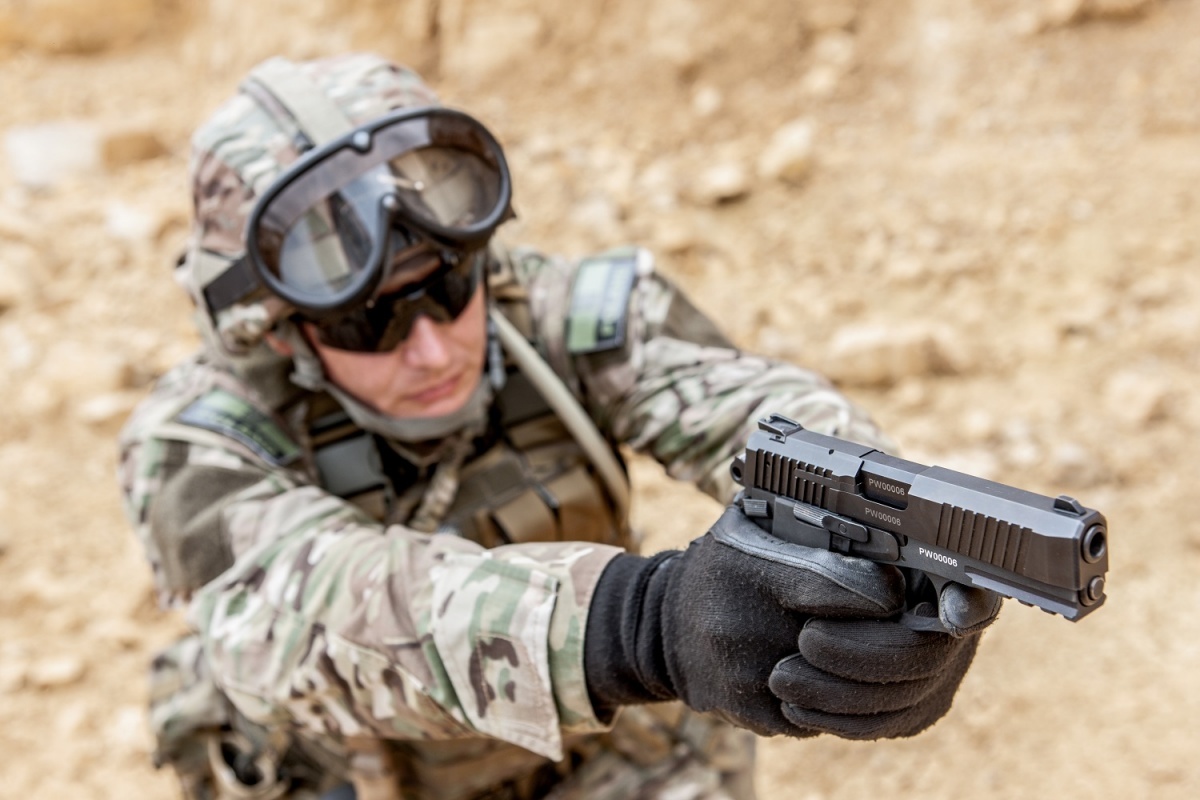 Polish Army decided to buy a new, 9-mm semi-automatic Vis 100 pistol. The contract was signed on the 4th of December. /Photo: Fabryka Broni

Vis 100 designation refers to the pre-war wz. 35 Vis pistol. The 100 refers to the century of Polish independence. Decision to procure the new service pistol is not surprising. Increased pace of a new handgun procurement is a direct result of a change in the ordering procedure. Pistols are now procured for Territorial Defence Forces and as such don`t fall under the Tytan future soldier program, with it`s 2021 conclusion date. 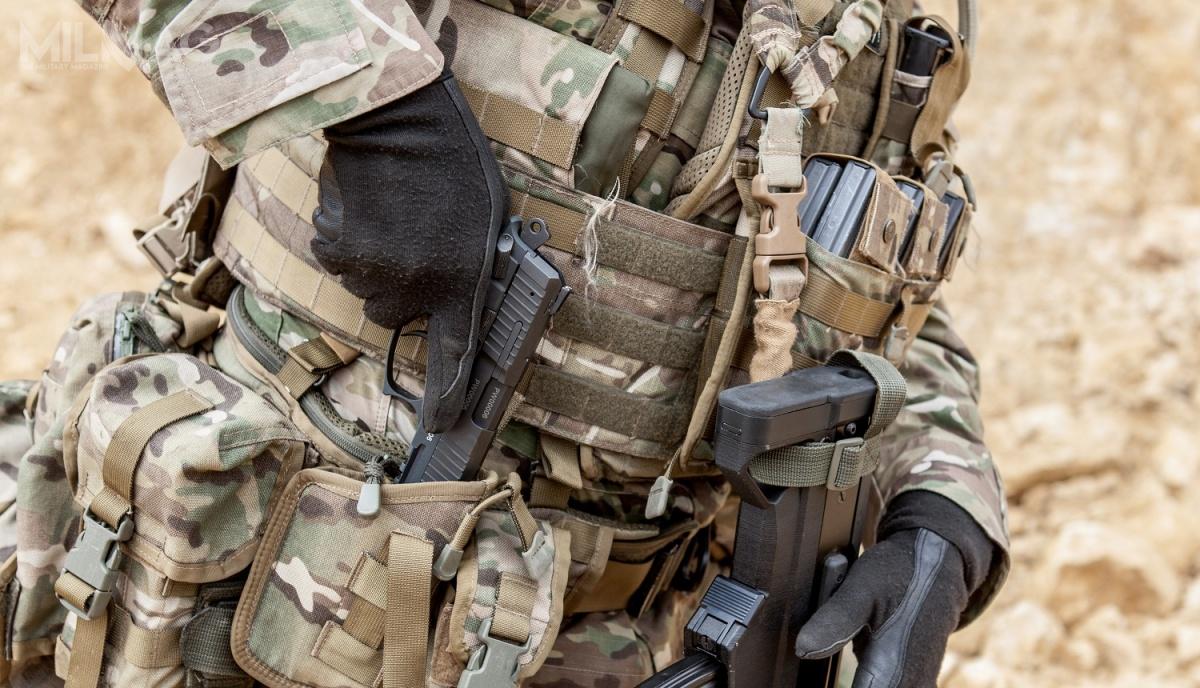 Introduction of 9×19 mm Vis 100 service pistol will open the possibility to finally retire obsolete constructions such as P-64 and P-83 for 9×18 mm ammunition. Those weapons do not fit the needs of the modern battlefield. Initially, P-94 (Prexer WIST-94) for 9×19 mm was marked as a replacement for old pistols but the Armed Forces quickly realized that the weapon does not match their requirements.

Description
Vis 100 designation was given to the PR-15 Ragun pistol developed by Fabryka Broni. The PR stands for Pistolet Radomski (Radom’s Pistol) while the Ragun part consists of Radom and Gun words. Fabryka Broni started the development process in 2013 and the public unveiling took place in 2014.

Vis 100 semi automatic pistol chambered in 9×19 mm cartridge is a Browning action firearm with the barrel locking in the ejection port and hammer-fired construction. Weapon has an aluminum alloy frame and is equipped with a MIL-STD-1913 (Picatinny) accessory rail. Pistol is fed from 15-round magazines with an option for 20-round magazine. 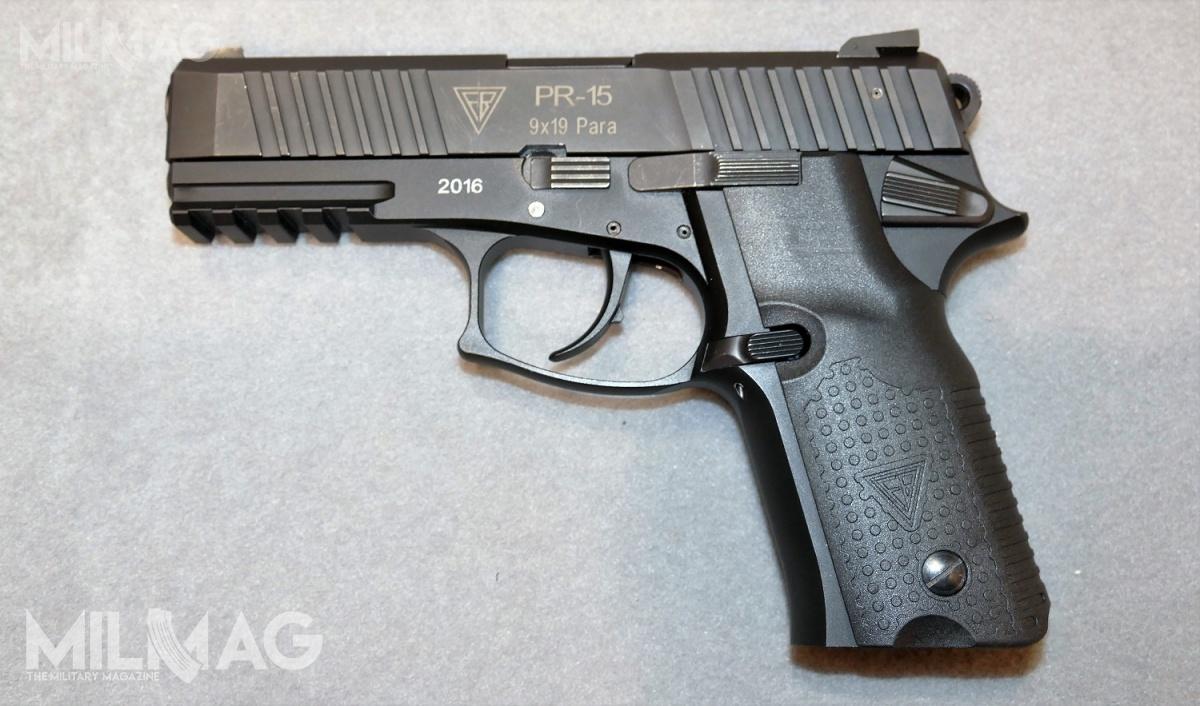 Signing ceremony was connected with a official naming of the PR-15 Ragun. The Vis 100 designation refers to the pre-war wz. 35 Vis pistol. The 100 refers to century of Polish independence. A symbolic certificate with the new name was presented by Minister of Defence to the Commander of Territorial Defence Forces. /Photo: MON

To match the military requirements there are no external safeties (decocker only). Controls are ambidextrous, so the pistol can be effectively used by right- and left-handed shooters.

Vis 100 is based on MAG-95 (developed in Radom in 1993-1994) and it`s MAG-98 updated version (developed since 1996). MAG designation comes from the main constructor initials (Marian Gryszkiewicz). Many internal mechanisms were updated and replaced in the current variant.

Besides the military version, Fabryka Broni also plans on releasing the civilian variant. As MILMAG Military Magazine found out, the civilian model should be available by the beginning of 2020. 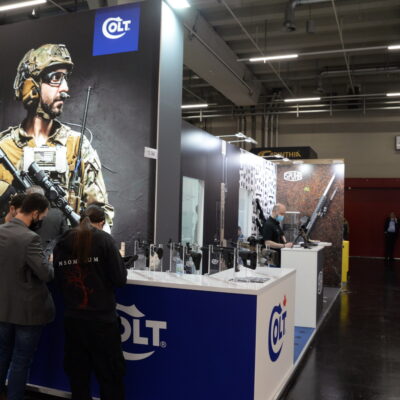 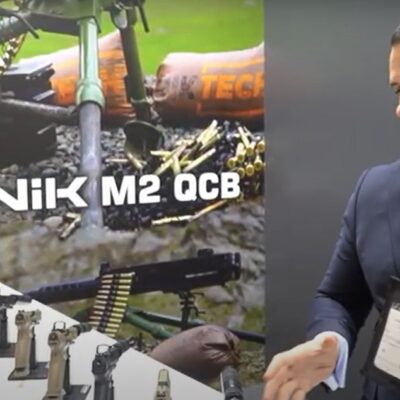