December, 5th 2022. Textron Inc. announced today that Bell Textron Inc., a Textron company, has been awarded the development contract for the U.S. Army’s Future Long-Range Assault Aircraft (FLRAA) program. The award is based on Bell’s V-280 Valor tiltrotor that was developed and tested as part of the Joint Multi-Role Technology Demonstrator (JMR TD) program that began in 2013. The V-280 progressed through design, manufacturing, and more than three years of rigorous flight testing that provided extensive data validating the technical and operational advantages of the aircraft for the long-range assault mission. 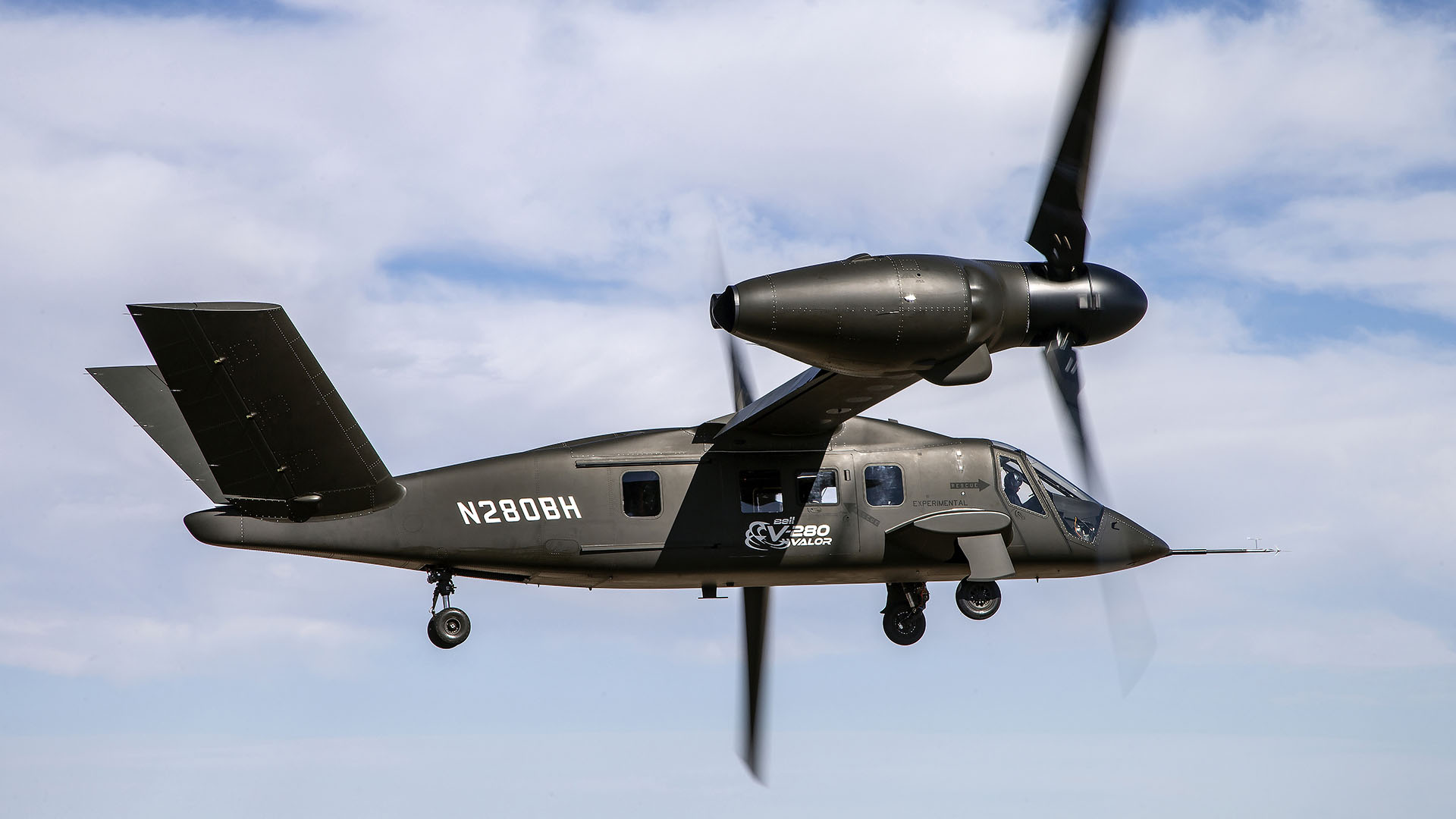 We are honored that the U.S. Army has selected the Bell V-280 Valor as its next-generation assault aircraft, said Scott C. Donnelly, Textron’s chairman and chief executive officer. We intend to honor that trust by building a truly remarkable and transformational weapon system to meet the Army’s mission requirements. We are excited to play an important role in the future of Army Aviation.

This is an exciting time for the U.S. Army, Bell, and Team Valor as we modernize the Army’s aviation capabilities for decades to come, said Mitch Snyder, president and CEO of Bell. Bell has a long history supporting Army Aviation and we are ready to equip Soldiers with the speed and range they need to compete and win using the most mature, reliable, and affordable high-performance long-range assault weapon system in the world.

This award builds on a decade of the V-280 Valor’s progress through design, manufacturing, and thorough testing to demonstrate that this aircraft will deliver on the FLRAA program requirements. Bell and its industry partners have systematically validated the V-280 aircraft and their modular open systems approach in collaboration with the Army.