The German Bundeswehr has signed a framework agreement with Rheinmetall to supply over 600,000 rounds of medium-calibre ammunition for the Puma infantry fighting vehicle. In total, ammunition is to be procured for around EUR 576 million. The budget committee of the German Parliament approved the bill for this comprehensive procurement on 30 November 2022. 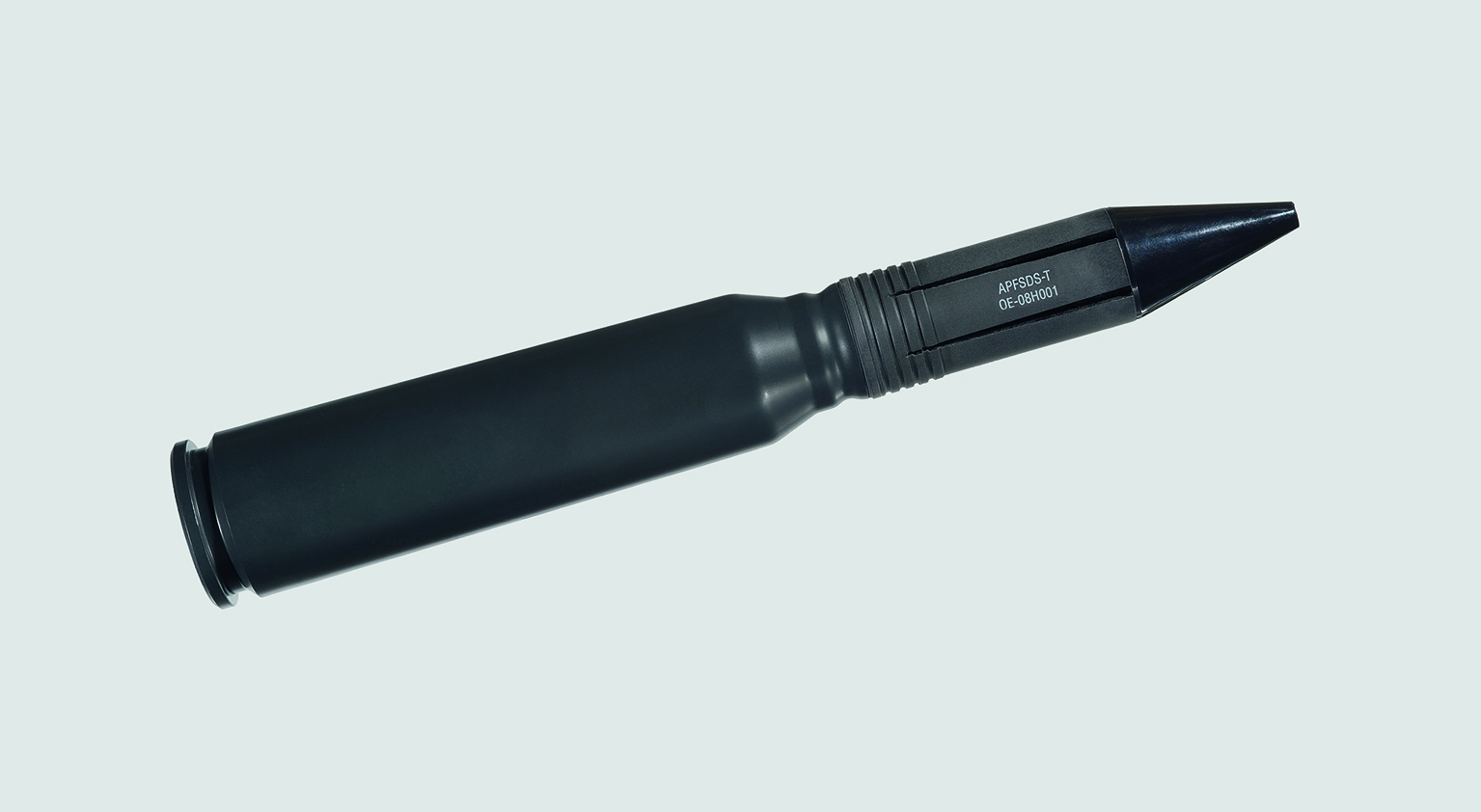 A first call-off of around 25,000 rounds of DM21 30mm x 173 cal. ammunition is expected to come before the end of 2022. This automatic cannon ammunition order for the Puma will ensure an adequate operational supply for the NATO Very High Readiness Joint Task Force, the VJTF. Moreover, the cartridges are required for German Army mechanized infantry training and exercises.

The Puma infantry fighting vehicle is equipped with a Rheinmetall MK30-2/ABM automatic cannon (ABM stands for airburst munition). Combining a high rate of fire with state-of-the-art ammunition technology, the MK30-2/ABM is an uncompromising, extremely reliably weapon system. With a maximum operating radius of more than 2,000 metres, the MK30-2/ABM is highly effective against targets on land, at sea and in the air

Rheinmetall is a key supplier of service ammunition to the Bundeswehr. The company produces two main types of 30mm x 173 cal. service ammunition for the Puma: the KE-TF DM21 and KE DM33. Both were developed and qualified in accordance with the latest standards, and are unmatched worldwide when it comes to reliability, effectiveness, penetrating performance, and precision. Extremely reliable programming of the KE-TF, which stands for Kinetic Energy Time Fuse, lets the Puma engage large infantry-type area targets.