5th January 2023. Rheinmetall is deepening its strategic ties with high-tech software maker blackned GmbH of Heimertingen, Germany. Expanding on an existing cooperation agreement, Rheinmetall Electronics GmbH of Bremen is taking up a 40 percent interest in the company. Under this arrangement, blackned GmbH will retain its independence while simultaneously powering its own growth. In acquiring a stake in this renowned software manufacturer, Rheinmetall is expanding its leading role as a partner for digitalization of the armed forces. This strategic partnership places Rheinmetall in an even stronger position to realize the continuity of the tactical information and communication network as well as the chains of effect within the system network. 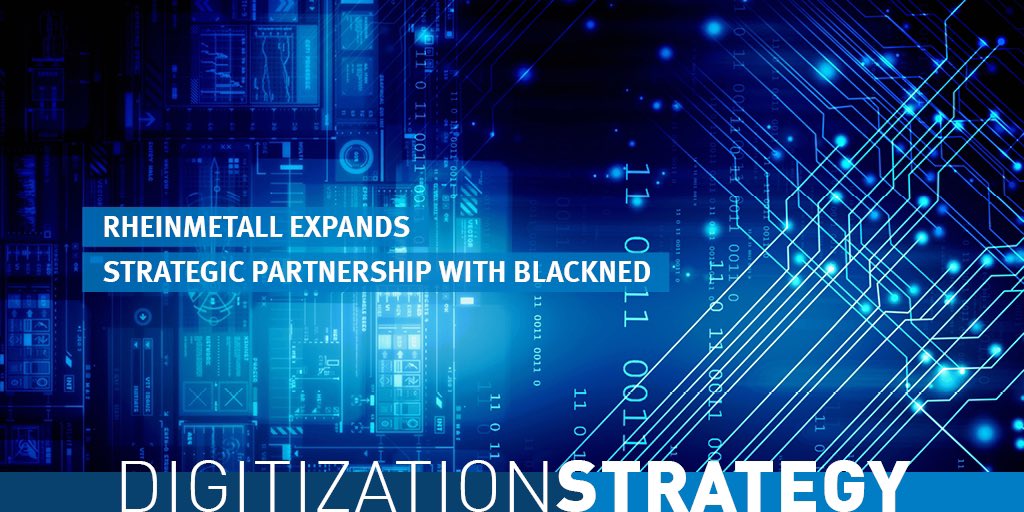 Owner-managed, blackned GmbH is a German company specializing in missioncritical communications systems. The company has developed a next-generation connectivity solution called TacticalCore, which will now be integrated into Rheinmetall’s total architecture for networking existing systems. The TacticalCore is already an integral part of the “Digitalization of Land-Based Operations” (D-LBO) architecture as a “Tactical Platform Service”. The objective of this project is to digitize Germany’s ground forces and to secure a lead capability in the “Division 2025” project, a major Bundeswehr formation that should be fully equipped and ready for action by 2025.

The digitalization of armed forces is also advancing internationally. Rheinmetall is currently involved in projects in Australia, Great Britain, Hungary and other countries.

We are very excited about the strategic merger with blackned, says Christoph Müller, chief of Rheinmetall’s Electronic Solutions division. With the new setup, together we can offer our military customers a technologically compelling solution for digitalizing land forces. Thanks to blackned’s TacticalCore, Rheinmetall’s leading-edge sensor portfolio can now be integrated into a digital networked ecosystem of vehicles, UAVs, soldier systems and unmanned platforms.

With Rheinmetall as a strategic investor, we’ll be able to systematically pursue our chosen growth path, advance our technological developments and thus provide our customers with the best possible technology, declares blackned company founder and CEO Timo Haas. At the same time, we can provide our partner Rheinmetall with a state-of-the-art middleware solution for its future system developments – a true win-win situation.

#Rheinmetall is deepening its strategic ties with #hightech #software maker blackned GmbH of Heimertingen, Germany. Expanding on an existing cooperation agreement, Rheinmetall Electronics GmbH of Bremen is taking up a 40 percent interest in the company. https://t.co/YxcvNrgykb pic.twitter.com/pzvQQYCZud

Rheinmetall and Helsing – partners for the next generation of armed forces 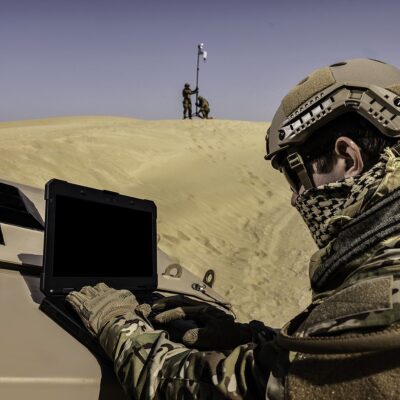 Saab launched a state-of-the art, ruggedised, 5G communication system for military and crisis operations at the Umex SimTEX 2022 exhibition in…