MSBS-R for the Polish Police

Polish Police HQ announced a tender for supply of 5,56-mm MSBS-R carabines. The MSBS-R is a ceremonial variant of the

On the March 14th, Public Orders Office of the Polish Police HQ (Komenda Główna Policji – KGP) announced a tender for procurement of 115 of the 5,56x45mm MSBS-R rifles. The MSBS-R is the ceremonial version of the MSBS carabine. Proceeding will follow accelerated tender regulations. When it’s completed, Polish Police will be the third formation equipped with MSBS-R produced by Fabryka Broni from Radom. Currently, 640 are used by the Polish Army and 40 by the Polish Prison Service. 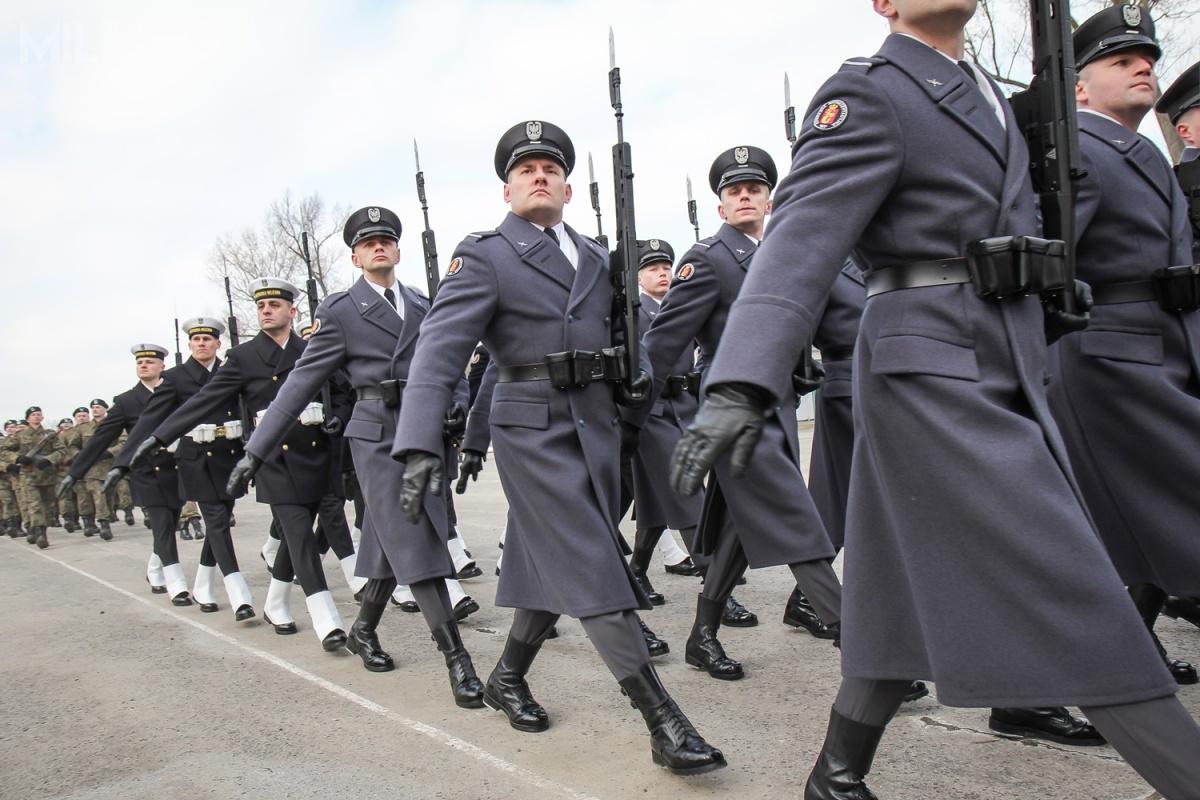 Together with the firearms, KGP plans to purchase 11 of the PELI-type transport cases. Each case will accommodate 5 carabines with magazines, bayonet and a rifle sling. PLN1,14 million (EUR268,000) were reserved in the Police budget for this purchase. Offers can placed from the March 30th 2018. Deliveries should finish by the June 28th 2018. The offers will be judged by the following criteria: 40% warranty time, 60% price.

The reasoning behind the accelerated tender procedure is that the KGP wants to take part (together with the Polish Army) in the high-ranking ceremonies such as the Polish Independence Day or the Constitution of May 3rd anniversary. Police Honor Guard presence and celebratory guard change at the Tomb of Unknown Soldier is an important part of the mentioned ceremonies and KGP believes, that all the Honor Guard present should be equipped with Polish made firearms. 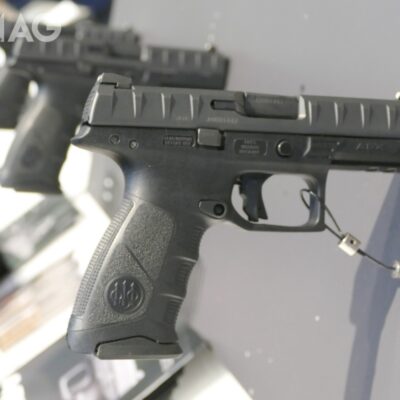 The National Police Headquarters informed that the best offer in the tender for delivery 4,666 semi-automatic pistols is UMO company,