On February 7, Northrop Grumman Corporation announced the successful completion of the second flight test of its AGM-88G Advanced Anti-Radiation Guided Missile Extended Range (AARGM-ER). The U.S. Navy launched the missile from an F/A-18 Super Hornet aircraft on Jan. 21 at the Point Mugu Sea Range off the coast of southern California. The missile performed an extended range profile, engaging a land-based, emitter target staged at the range on San Nicholas Island. 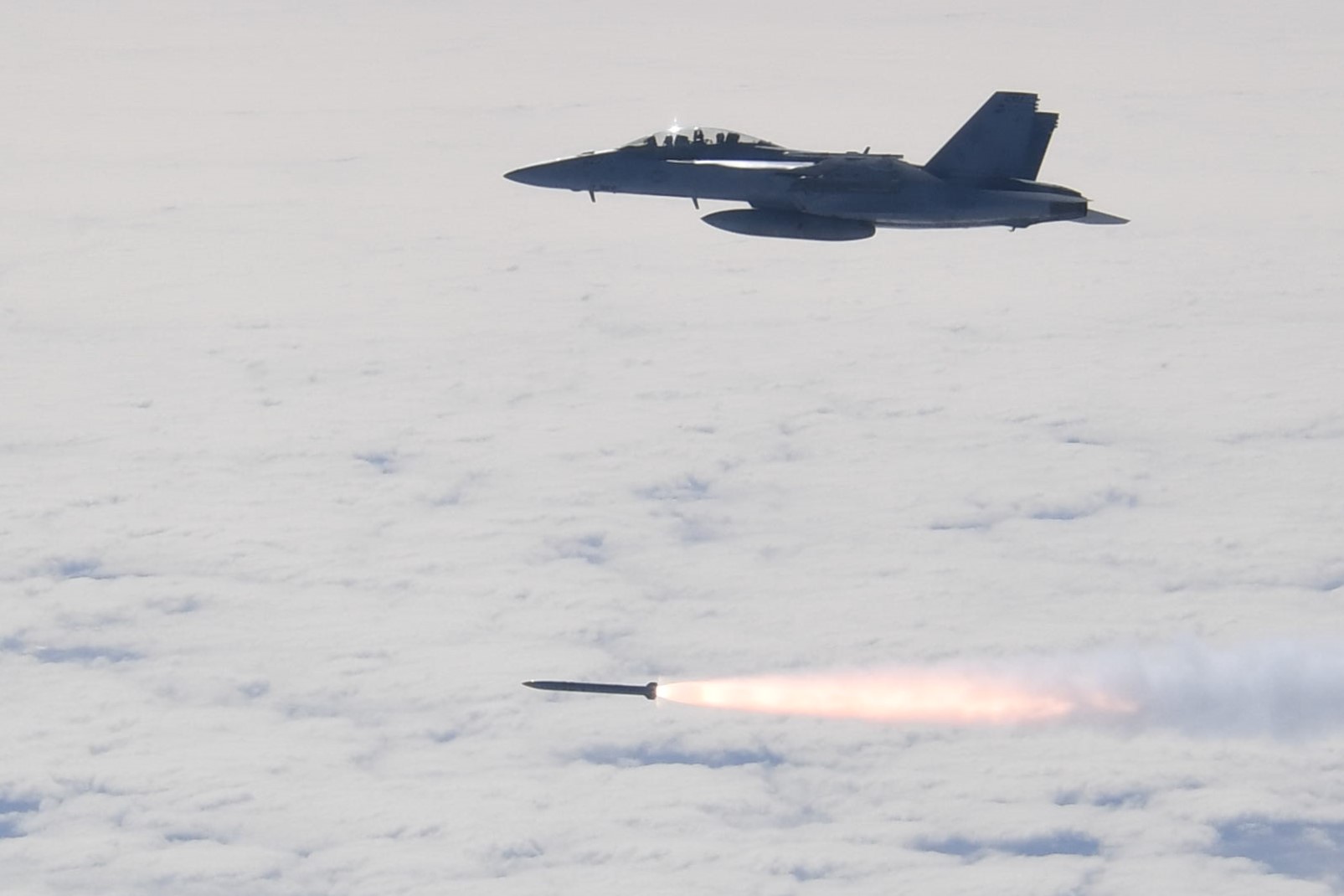 This second flight test verified AARGM-ER’s ability to detect, identify, locate and engage a land-based air defense radar system from an extended range, said Captain A.C. Dutko, Navy Program Manager for Direct and Time Sensitive Strike (PMA-242). Through the exceptional efforts of our government/industry team, we are another step closer to delivering capability to suppress the most advanced adversary air-defense systems without putting our warfighters in danger.

AARGM-ER is being integrated on the Navy F/A-18E/F Super Hornet and EA-18G Growler aircraft as well as F-35A/B/C aircraft. 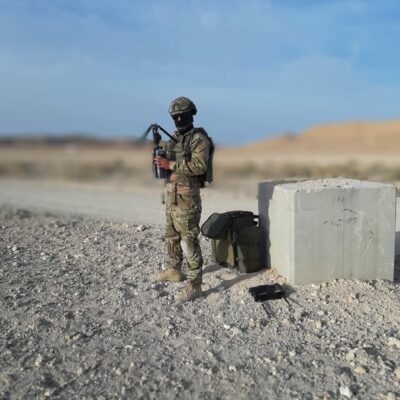