Saab has received an order for deliveries of the short-range air defence systems RBS 70 NG to the Argentine Armed Forces.

On February 8th, Swedish company Saab Defence and Security has received an order for deliveries of the short-range air defence systems RBS 70 NG to the Argentine Armed Forces. 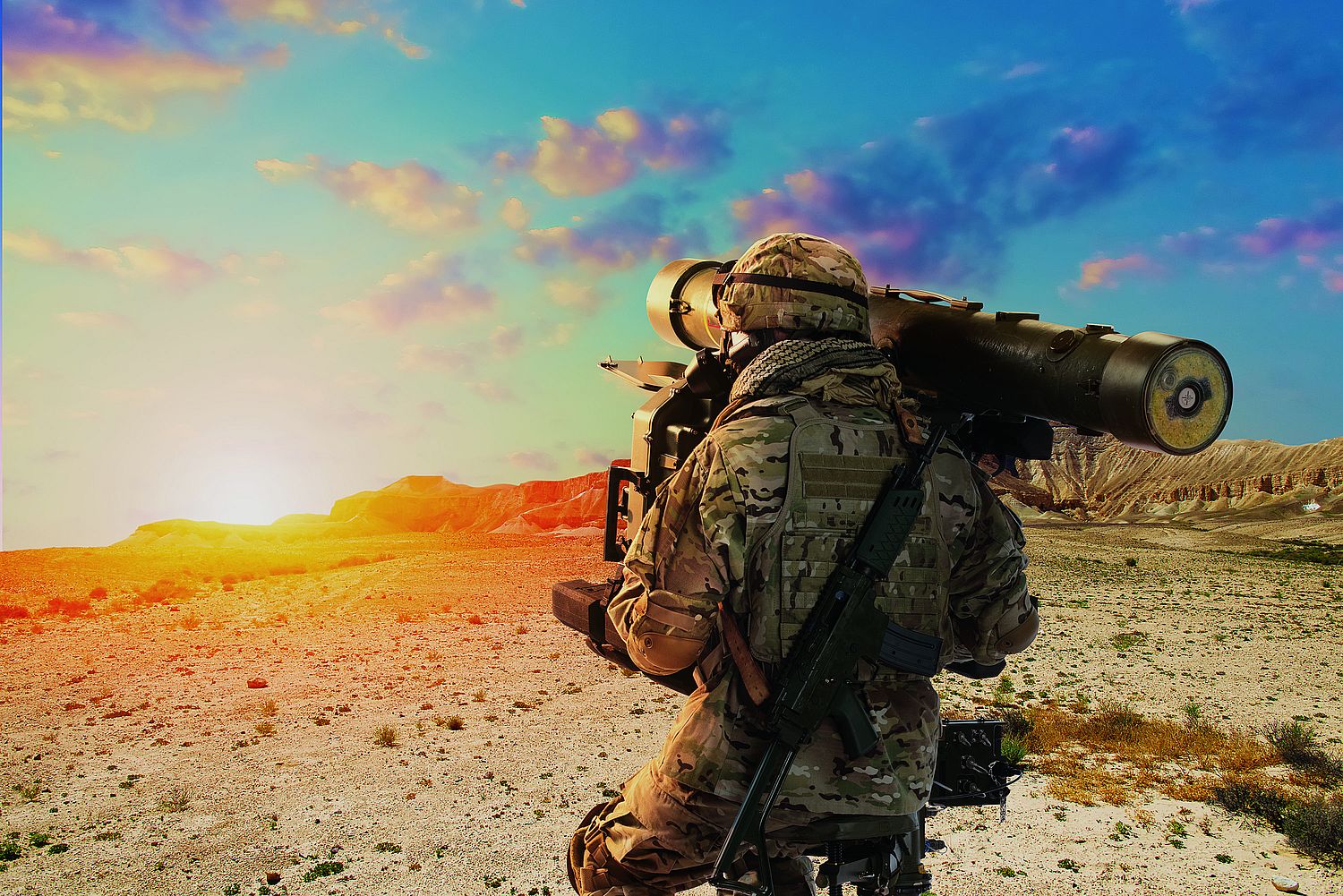 Saab has received an order for deliveries of the short-range air defence systems RBS 70 NG to the Argentine Armed Forces / Photo: Saab Defence and Security

We look forward to further strengthening the air defence of the Argentinian Armed Forces. With this capability they will have the most modern short-range air defence system on the market, with unjammable laser-guidance as well as an integrated night sight, says Görgen Johansson, head of Saab’s business area Dynamics.

RBS 70 NG is the latest iteration of Saab’s short-range ground-based air defence system. With this order, five nations have signed contracts for RBS 70 NG, including the Czech Republic, Brazil, and Sweden.