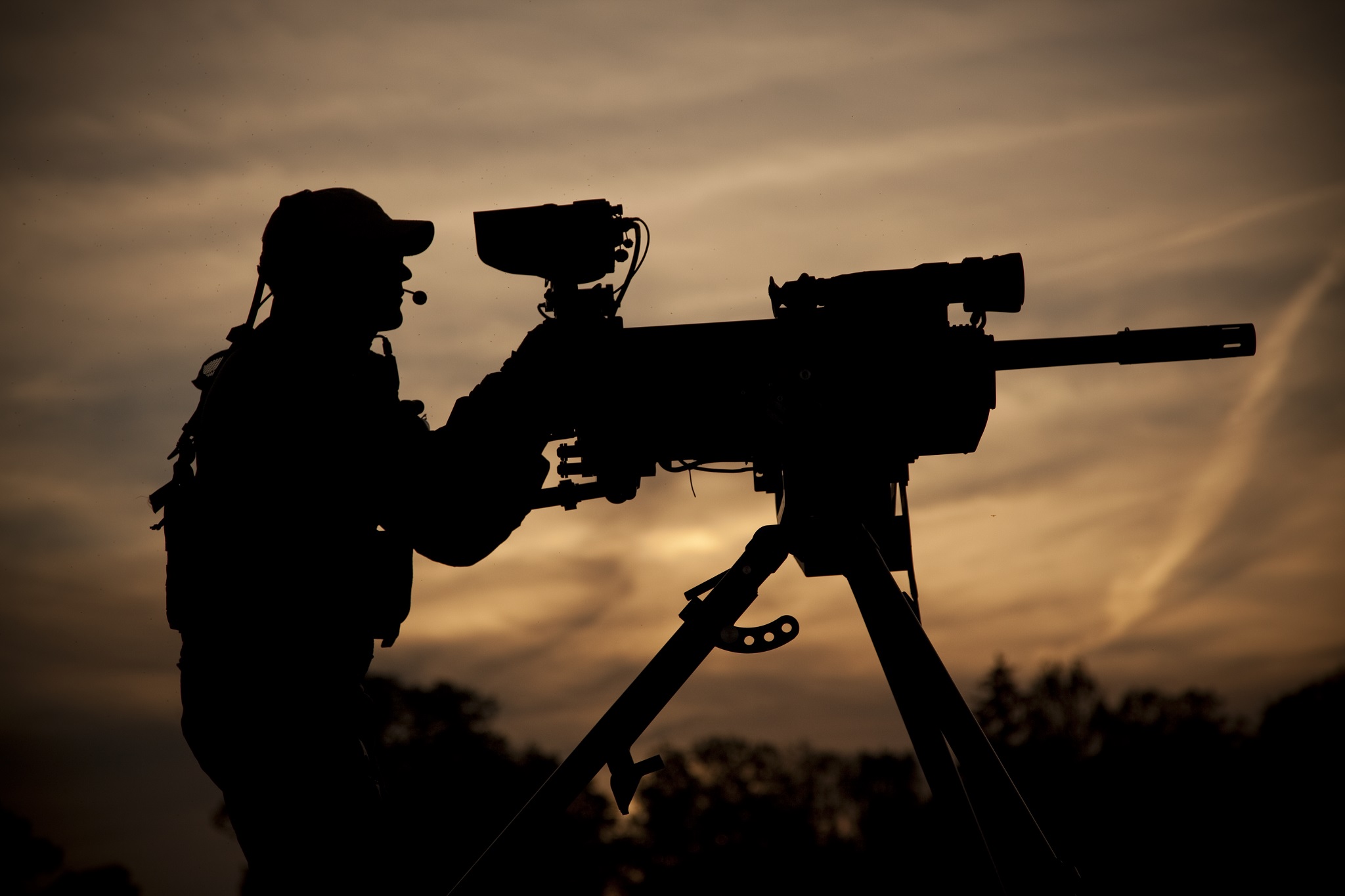 Under a separate contract, the same customer will be taking delivery of some 45,000 programmable cartridges in 40 mm x 53 HV HE-T ABM (High velocity High Explosive-Tracer Airburst Munition) calibre in the first half of 2024.

Another European NATO customer will be supplied with around 10,000 rounds of the same type of ammunition, which is mainly used for combating drones. Delivery will take place starting in mid-2023.

The latest orders underscore Rheinmetall’s status due to top supplier of combat ammunition for NATO and other European armed forces. One of the world’s leading experts in the field of advanced ammunition technology, the Group continues to expand its strategic position in the European market.

Unsurpassed worldwide in effectiveness and precision, Rheinmetall munitions are developed and qualified in accordance with the very latest standards. The design status of both cartridges fully complies with the requirements of the European Regulation on Registration, Evaluation, Authorization and Restriction of Chemicals (REACH). 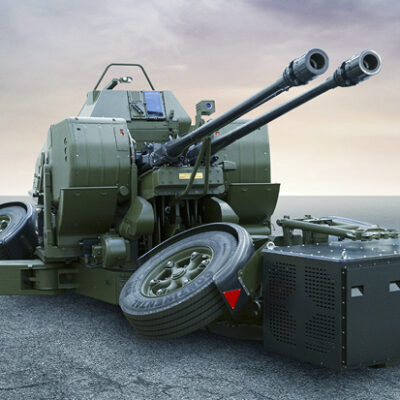 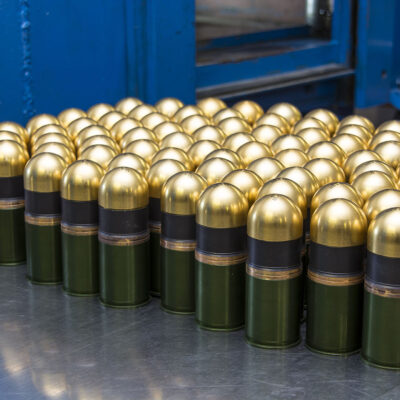 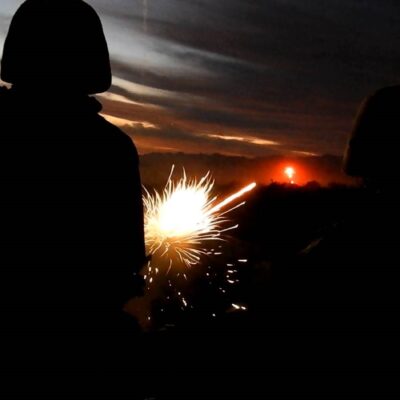