The Bundeswehr has contracted with Rheinmetall to look after, maintain and repair Germany’s Sikorsky CH-53G transport helicopters at two additional bases. Starting in March 2022, the company has been supporting the German Air Force at Laupheim in Baden-Württemberg and Holzdorf-Schönewalde on the border of Saxony-Anhalt and Brandenburg, conducting pre-flight inspections and operating a total of three service bays for partial work phases at the 64th Helicopter Squadron. 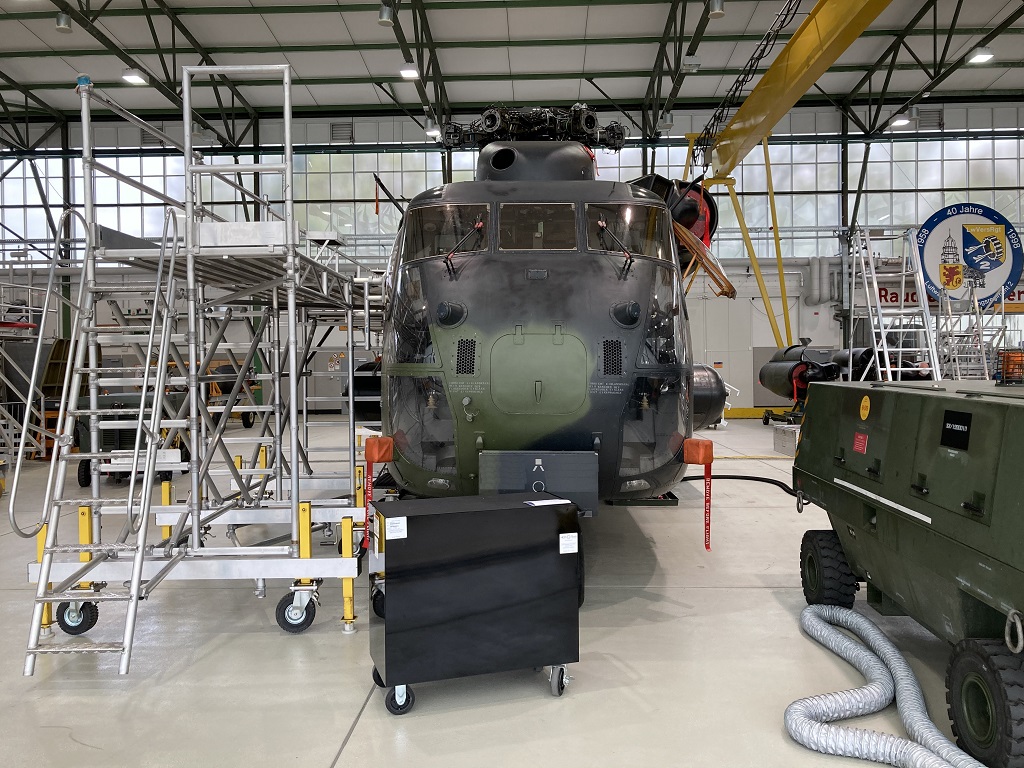 Worth a figure in the lower two-digit million-euro range, the contract with Rheinmetall Aviation Services GmbH runs for three years in two lots. Rheinmetall has been maintaining CH-53G helicopters on behalf of the German Air Force ever since November 2020. As planned, the company took over maintenance operations at Diepholz Air Base in Lower Saxony in March 2021.

The 64th Helicopter Squadron is stationed in Laupheim where, together with its air transport group at Holzdorf-Schönewalde, it operates 66 CH-53G helicopters, an aircraft which has been in the Bundeswehr inventory since 1972. In all cases, the work Rheinmetall carries out is directly embedded in the structures of the 64 th Helicopter Squadron.

Overcoming rival bids in a request for tenders, the Düsseldorf-based integrated technology group’s subsidiary Rheinmetall Aviation Services GmbH (RAS) will now be carrying out maintenance operations at Laupheim and Holzdorf-Schönewalde.

Based in Bremen, Rheinmetall Aviation Services GmbH was founded in 2019 for the Group’s strategic cooperation with Sikorsky in pursuit of the Heavy Transport Helicopter procurement programme, with RAS in charge of maintenance, repairs, training and documentation. Rheinmetall and Sikorsky have been actively cooperating in various procurement projects ever since 2009.

Expertise acquired along the way has been profitably applied on behalf of the Bundeswehr since the start of 2021 at Diepholz Air Base, where Rheinmetall Aviation Services GmbH supports the German Air Force with two full-service maintenance bays. Having won the latest order, Rheinmetall will now be supporting the German Air Force wherever CH-53G helicopters are home based. Thanks to Rheinmetall’s already established local presence at these bases, the Bundeswehr stands to benefit enormously from this partnership in the medium term. 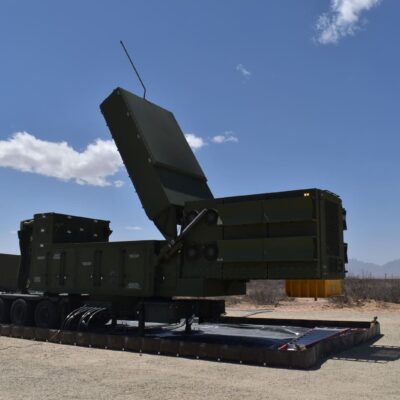