German group Rheinmetall AG has informed about its profitability in the first quarter of 2022 – consolidated sales reached €1,266 million on a par with the previous year.

6 May 2022. Düsseldorf-based Rheinmetall AG further strengthened its profitability in the first quarter of 2022 while maintaining stable business performance. As a result, the technology group is on course to achieve its ambitious profitability target for fiscal 2022 and further boost income. The Rheinmetall Group confirmed its annual forecast from March 2022 and is anticipating growth in sales in conjunction with a higher operating margin and, in turn, a further improved operating result in fiscal 2022. 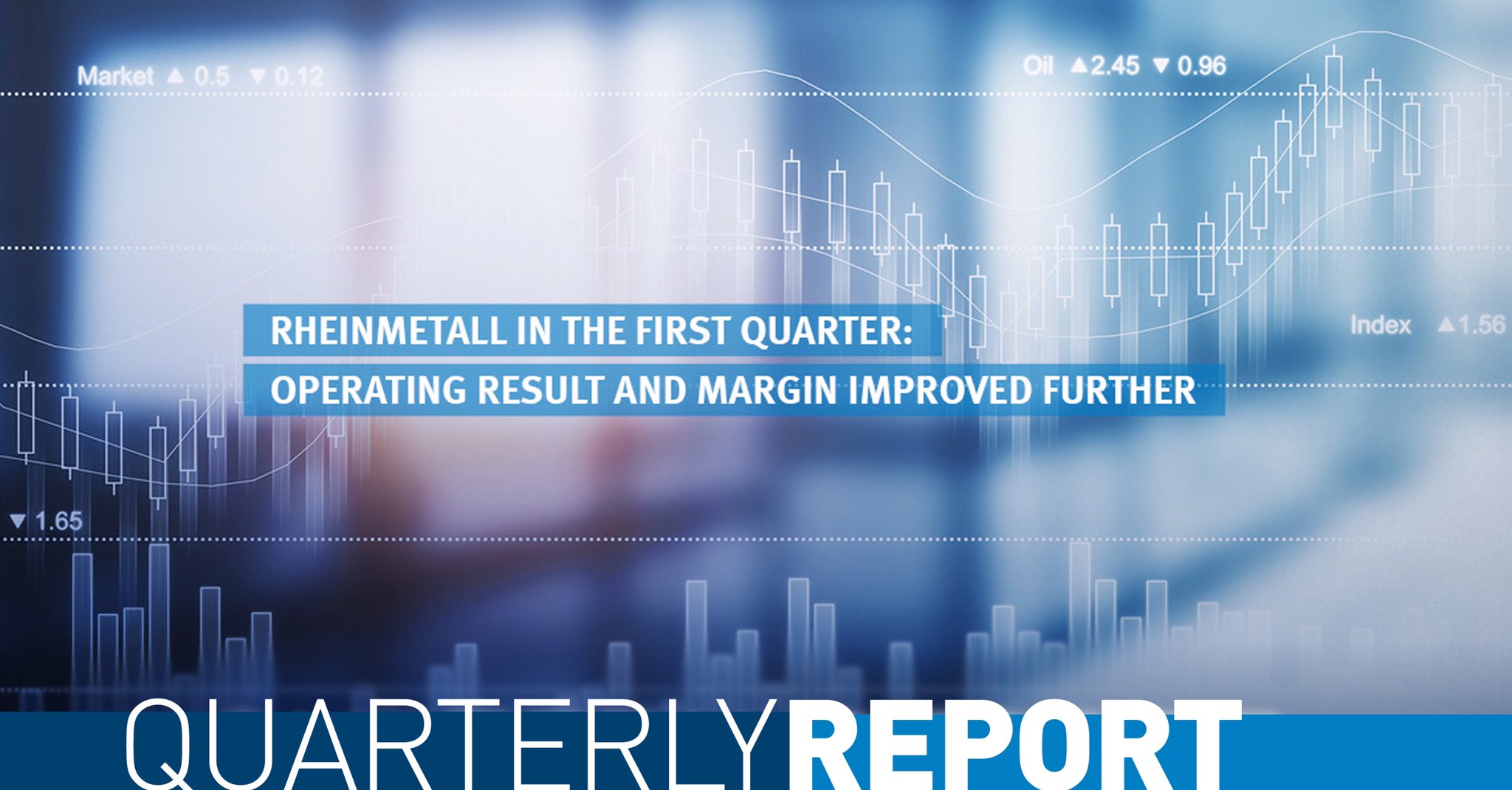 German group Rheinmetall AG has informed about its profitability in the first quarter of 2022 – consolidated sales reached €1,266 million on a par with the previous year / Photo: Rheinmetall AG

Rheinmetall is continuing its successful course. Along with consistently high sales, we even managed to further boost our performance in the first quarter. In the current security policy situation, we now consider ourselves well positioned to make valuable contributions to strengthening defence capabilities in numerous countries. Political leaders have sent clear signals. Now these have to be turned into concrete measures. We at Rheinmetall are ready for this. Responsibility for freedom and security – that is our mission through our security technologies business.

Thanks to our civil sector activities, we are making valuable contributions to the technological transformation in the mobility sector. With a growing share of sales attributable to alternative drive technologies, we are well positioned to drive forward the transformation of the industry and leverage new growth potential for us. Responsibility is important here, too – for the transformation toward climate-friendly mobility and new forms of energy supply, for example by means of hydrogen technology.

The Vehicle Systems division, which operates in the sector of military wheeled and tracked vehicles, generated sales of €400 million in the first quarter of 2022, €9 million (2.2%) down on the previous year’s figure. The order intake compared with the previous year’s figure increased by €220 million to €398 million. This increase can be attributed primarily to the order for the shipment of Boxer vehicles in the Mechanized Infantry Vehicle (MIV) project in Great Britain. The order backlog also increased significantly from €9.2 billion (March 31, 2021) to €10.5 billion (March 31, 2022). This equates to growth of €1.3 billion (14.2%).

Despite a slight fall in sales, the operating result improved in the first three months of 2022 from €25 million to €29 million. This positive trend can be attributed to an improved product mix and strict cost management. The operating margin of 7.2% exceeded the previous year’s level of 6.2%.

With its operations in the field of weapon systems and ammunition, the Weapon and Ammunition division generated sales of €258 million in the first quarter of 2022, up €37 million (17%) on the previous year’s level. This significant growth in sales can be attributed primarily to deliveries of ammunition and propellants to an international customer. The order intake in the first quarter of 2022 reached a record €1,145 million (previous year: €228 million), with a high-volume ammunition order from Hungary making a significant contribution here. As at March 31, 2022, therefore, the order backlog increased by €1.0 billion (37.4%) to €3.8 billion (previous year: €2.8 billion).

The operating result increased by €14 million to €32 million (previous year: €18 million), a trend that can be attributed not only to the growth in sales but also higher income from investments. This resulted in a significant increase in the operating margin to 12.3% (previous year: 8.2%).

The Electronic Solutions division, which develops and produces solutions in the field of defence electronics, generated sales of €168 million and so remained on a par with the previous year (previous year: €167 million). By contrast, the order intake increased significantly by €105 million (48%) to €323 million. Major new orders in the first quarter of 2022 included battle helmets for the German armed forces and an air defence project for an international customer. The order backlog as at March 31, 2022, was €2.6 billion (previous year: €2.3 billion).

The operating result in the first quarter of 2022 declined by €7 million to €4 million (previous year: €11 million), which can be attributed primarily to the acquisition of the activities of drone manufacturer EMT and to higher costs associated with the establishment of know-how in the field of cyber security. The operating margin, therefore, fell to 2.2% (previous year: 6.4%).

Sales in the Sensors and Actuators division, which develops components and control systems for reducing emissions and for thermal management on behalf of global automotive manufacturers, fell in the first quarter of 2022 to €347 million (previous year: €372 million). This €25 million (around 7%) decrease can be attributed primarily to reduced customer call-offs as a result of the global decline in the market for light vehicles. In contrast, booked business for the first three months of fiscal 2022 increased by €366 million to a volume of €1,022 million (previous year: €656 million), with 15% of this attributable to business in the field of e-mobility and trucks.

The Materials and Trade division, which supplies plain bearings and structural components and is responsible for the global aftermarket business with automotive components, increased sales in the first quarter of 2022 to €190 million, exceeding the previous year’s figure by €31 million (around 19%). This growth in sales can be attributed primarily to strong aftermarket performance. In the first three months of fiscal 2022, the division achieved booked business of €210 million. This represents an increase compared with the previous year of around 21% (previous year: €173 million). More than 50% of booked business is attributable to projects in the field of emobility as well as truck and industry business.

In the first three months of 2022, the operating result of the Materials and Trade division increased from €14 million to €16 million. While the increased sales had a positive impact on earnings performance, material price increases had a negative impact on the result. The operating margin decreased slightly to 8.4% (previous year: 8.7%).

The annual forecast communicated to the capital market in March 2022 remains unchanged on the basis of currently available market forecasts. For fiscal 2022, the Rheinmetall Group is anticipating not only growth in sales but also an improved operating result along with a higher operating margin.

The Rheinmetall Group’s annual sales are expected to increase organically by between 15% and 20% against the previous year’s level in fiscal 2022 (previous year’s sales: €5,658 million). This growth forecast assumes that the German government’s plans regarding possible procurements from the defence budget for 2022 and from the special German armed forces fund to be created will materialize as announced.

Based on this current sales forecast and taking into account holding costs, in fiscal 2022 Rheinmetall is expecting to see an improvement in the Group operating result and a Group operating margin of over 11% (previous year’s margin: 10.5%). 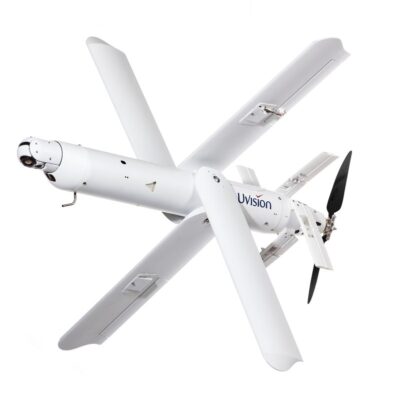 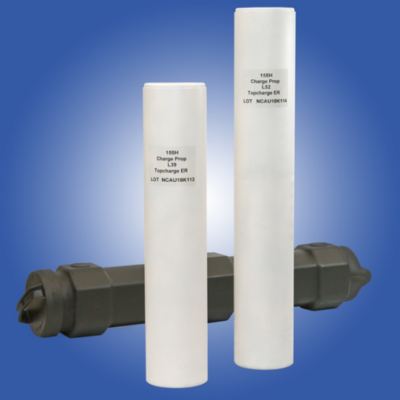