Mechanical Works of Tarnów (Zakłady Mechaniczne Tarnów) have summed up their 2021 activity as regards to new contracts as well as implementation of the agreements that had been concluded earlier.

On 23 December last year the Mechanical Works (ZM) of Tarnów, the part of Polish Armaments Group (Polska Grupa Zbrojeniowa – PGZ), summed up their 2021 activity as regards to new contracts as well as implementation of the agreements that had been concluded earlier. 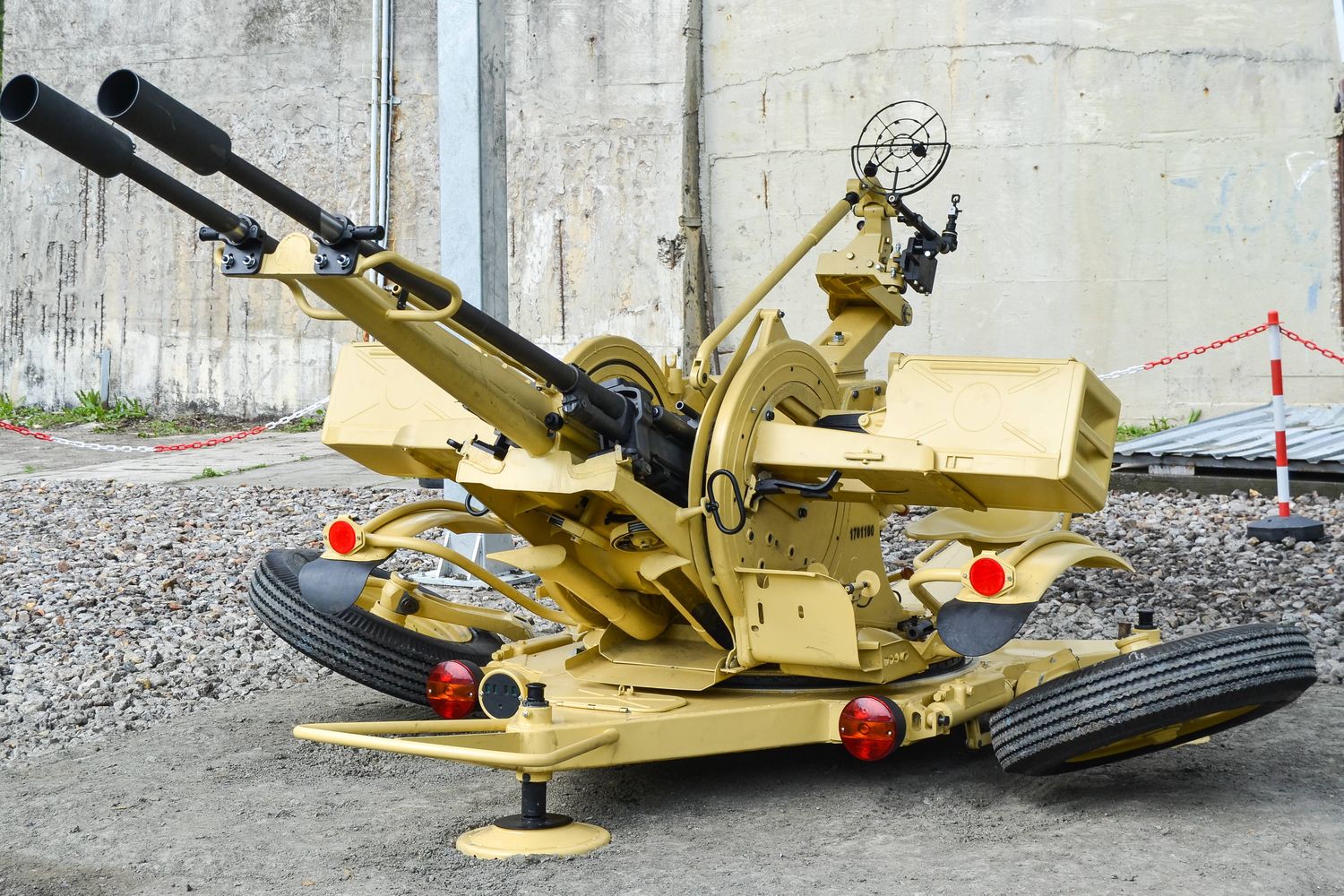 As the corporate press release emphasizes, the last twelve months for the Mechanical Works of Tarnów wer – despite the still-lasting COVID-19 Pandemic – very intense. 2021 abounded in numerous important events, both in the field of new contracts or implementation of the previously signed agreements, as well as in the field of shows, demonstrations, conferences or visits of numerous delegations. There were also prizes and distinctions for the Company and several social actions.

Of the most important contracts, signed last year, we need to stress an agreement concluded in late March 2021 for the delivery of 100 ZU-23-2CP anti-aircraft cannon sets for a foreign customer (from Africa). In turn, in September, the ZM Tarnów signed a contract with the Inspectorate of Armaments, Ministry of Defence for the delivery of a ship-mounted mobile anti-aircraft missile launchers codenamed Tajfun. The subject of the contract is the development of the Tajfun project and the delivery of ten launchers. The total value of the subject of the contract is almost PLN 13 million gross.

Moreover, in the late October, the company completed the delivery of this year’s volume of the 60 mm Light Infantry Mortars of the LMP-2017 type to the Territorial Defense Forces (WOT). The delivery was carried out before the required date specified in the schedule contained in the contract. So far, 648 have been delivered of 780 pieces, ordered on 12 December 2018, worth PLN 31.7 million gross.

Another important field of the activities of the Tarnów-based company was participation in domestic and foreign military technology shows. In addition to the domestic shows, the company representatives visited the United Arab Emirates, namely the 15th International Defence Exhibition (IDEX), also Britain Britain – Defence and Security Equipment International (DSEI) as well as  Egypt – the second edition of the Egypt Defense Expo (EDEX).

As far as the Polish shows are concerned, at which the ZM Tarnów actively participated, were the 29th International Defence Industry Exhibition (MSPO) in Kielce, where a MWS-15 rifle was demonstrated for the first time as well as the 4th edition of the East Conference and Show of Border Protection Granice 2021.

Representatives of the ZM Tarnów also participated in numerous conferences during which they held the speeches. They visited, among others, the Innovation Forum of Armed Forces 2021 and the Optoelectronic Conference in Jachranka. An important event was the fourth edition of testing devices for detecting and counteracting Unmanned Airborne Vehicles, organised in October. The Mechanical of Tarnów at the training ground in Ustka demonstrated two systems: an anti-UAV system based on a multi-barrel 12.7 mm machine gun, and a non-cinetic anti-UAV system using an electromagnetic energy emitter.

Regarding the Anti-UAV System, during the second day of the aforementioned MSPO 2021 Show, the awards of the State Security Leader (Lider Bezpieczeństwa Państwa – LBP) took place. The Mechanical Works of Tarnów were nominated to participate in the 9th edition of the LBP Awards in the Innovative Product category. Two products were nominated – the above-mentioned Anti-UAV System and the Command Post. The Chapter of the Award, having appreciated the Company’s solutions, granted the awards for both nominated products. 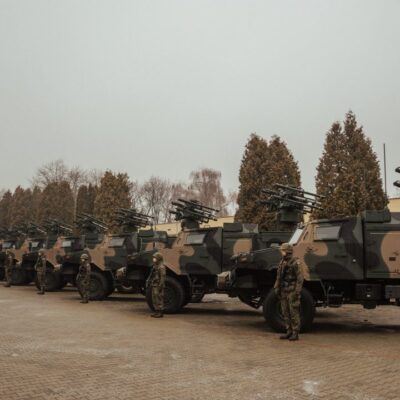 A part of the Polish Armaments Group (PGZ), PIT-Radwar completed the delivery of 79 self-propelled missile sets “Poprad” to the…