Rafael Advanced Defense Systems is showcasing a diverse array of defense solutions and systems at the Black Sea Defense Aerospace (BSDA) Exhibition in Bucharest from May 18-20.

May 18, 2022: Rafael Advanced Defense Systems Ltd. is showcasing a diverse array of defense solutions and systems at the Black Sea Defense Aerospace (BSDA) Exhibition in Bucharest from May 18-20. 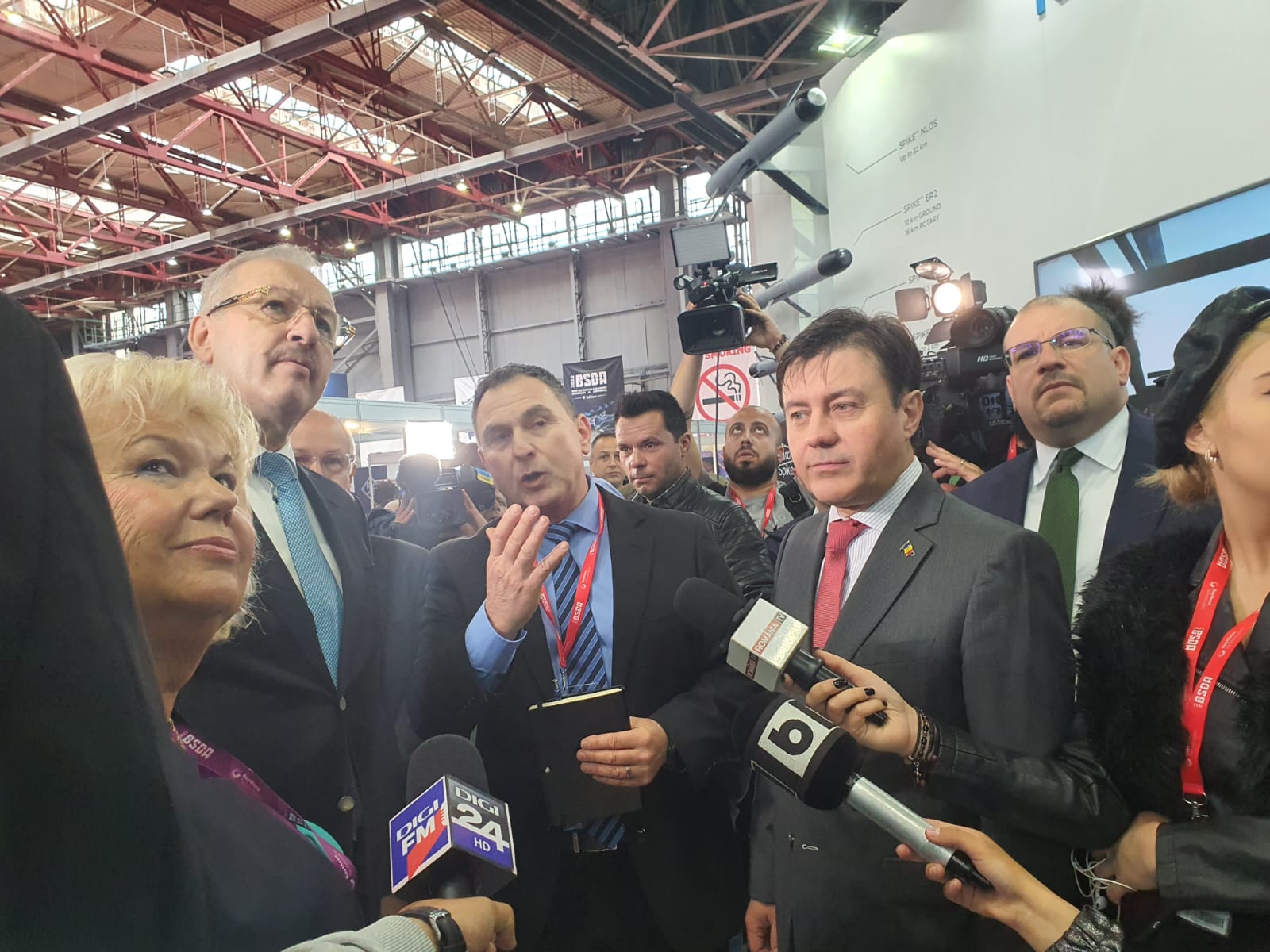 At BSDA 2022, Rafael will be presenting a number of NATO incorporated systems that have proven their capabilities in the modern battlefield and bolstered the defense capabilities of the company’s European partners. The Spyder Air Defense System incorporates an open architecture which is currently being integrated, under the Czech Republic contract, into the NATO Air Defense Command and Control and Communications. The Spyder is supported by the connectivity provided by Rafael’s advanced BNet Communication Network. Another NATO incorporated system being exhibited is the renowned Spike Missile Family which has been incorporated into the military services of 39 nations worldwide including 19 NATO member states. Spike is being manufactured on European soil, and through EuroSpike GmbH may be procured by NATO member states through OCCAR. Highlighting Rafael’s advanced aerial solutions is the RecceLite digital reconnaissance pod which is also in use amongst NATO partners.

The Spyder Air Defense System is a quick reaction, low level surface-to-air missile system designed to counter attacks by aircraft, UAV’s, and precision-guided munitions. It provides effective protection of valuable assets, as well as first-class defense for forces located in the combat area. By incorporating multiple detection, radars, launchers, and missile systems onto a single platform, the All-in-On can address a security force’s individualized, operational needs. The Spyder Air Defense System is the only Israeli made air defense system acquired by a NATO member state.

Spike Missile Family: This family of 5th generation multi-purpose EO-guided missiles provides pinpoint precision up to 32 km on land, at sea, and in the air. With fire-and-update capabilities, Spike’s exceptionally high accuracy extends Beyond Line of Sight, greatly enhancing ground vehicle survivability and minimizing the risk of collateral damage. Spike family variants have been purchased by 39 nations, including 19 NATO nations, and have been integrated onto 45 different vehicles, helicopters, and naval platforms. 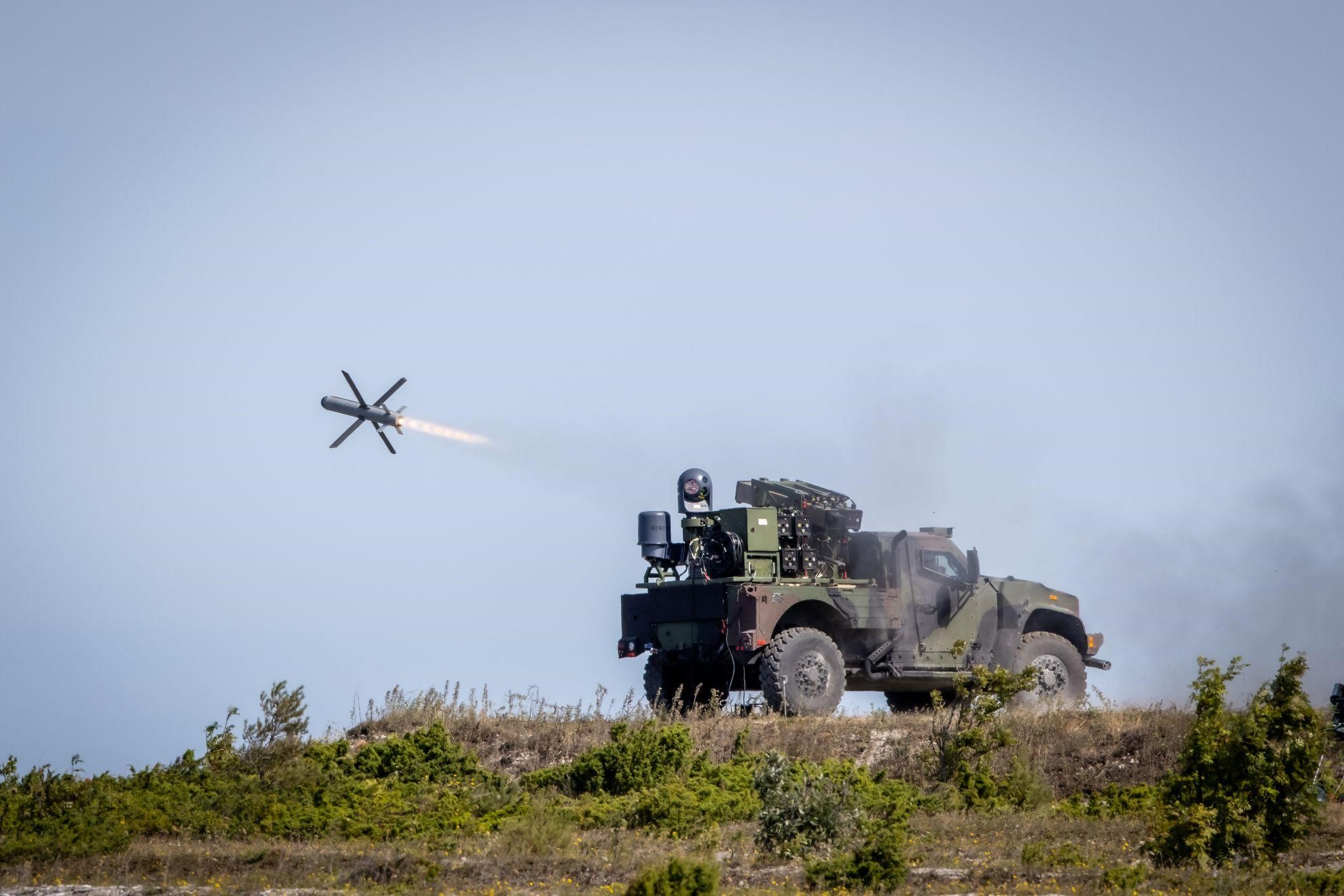 Sea Breaker is a 5th generation long-range autonomous precision guided missile system, which enables significant attack performance against numerous high-value maritime and land targets. As a pinpoint force multiplier with standoff ranges up to 300 km and an advanced EO-imaging infrared seeker, Sea Breaker is an ideal solution against stationary and moving land-based targets. It also offers superiority in A2/AD arenas, near-shore or between island targets, anchored or at port targets, or where radio frequency (RF) seekers are limited.

C-Dome is the naval adaptation of the renowned, combat-proven Iron Dome, which, to-date, has achieved over 4000 combat interceptions. Operational with the Israeli Navy, C-Dome is designed to protect strategic naval and land assets against advanced aerial, ballistic and surface-to-surface threats.

Torbuster is a 4th generation decoy combining both soft- and hard-kill capabilities, forming a part of a comprehensive self-defense solution against all types of acoustic homing torpedoes, to protects both submarines and surface vessels in deep and shallow waters. Torbuster is the first operational active operational hard-kill torpedo defense countermeasure.

Coastal Defense Solution: The complete naval solution is based on Rafael’s unique AI capabilities and a wide range of communication systems for voice, video, and data. Each these technologies enable connectivity between all sensors (stationary, mobile, or airborne) and mobile units to headquarters over a single, secure network and a central Command and Control system, where all data generated by system elements, including external information systems, is received and processed. 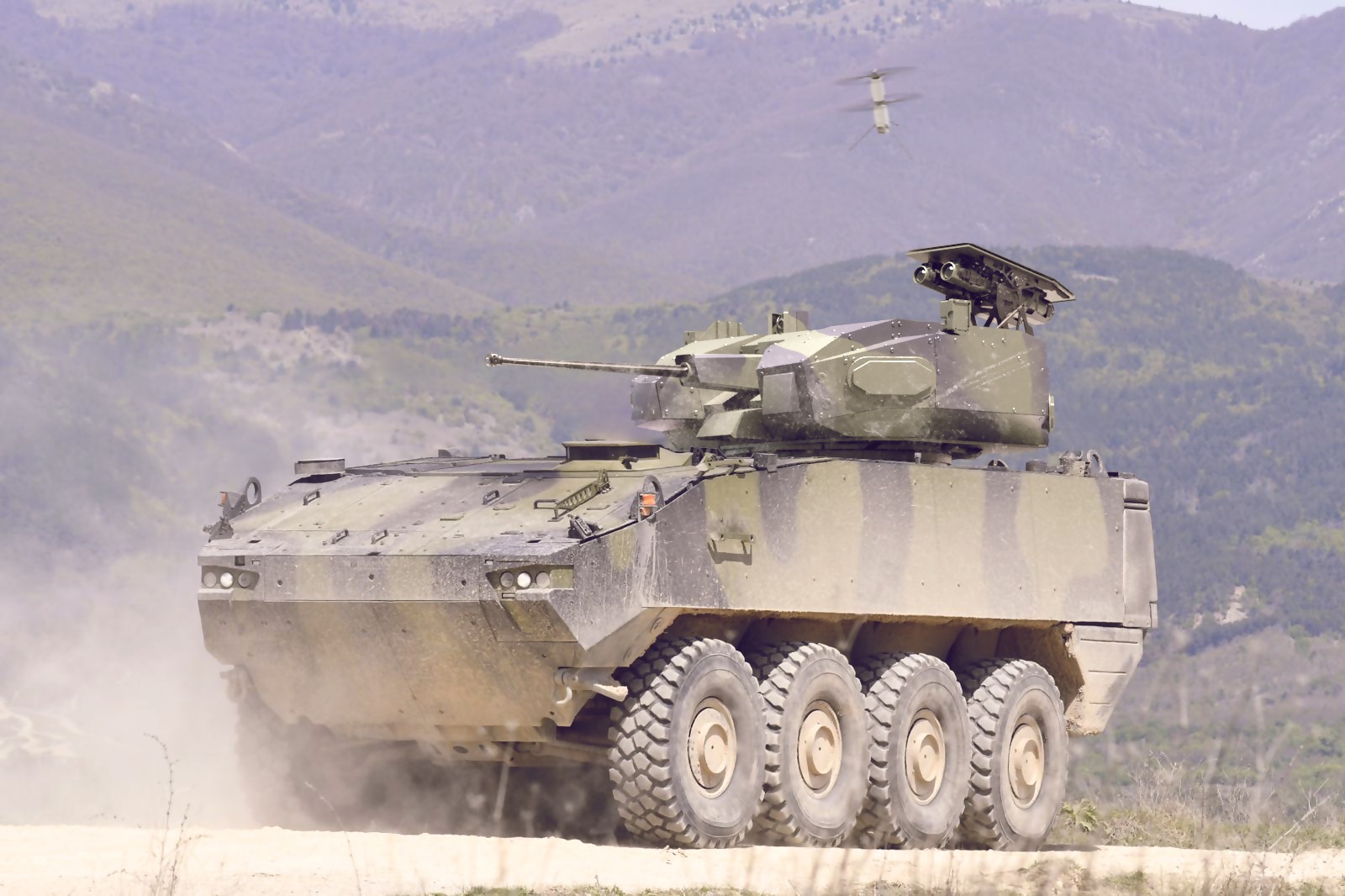 Skyspotter: a passive electro-optical Early Warning System with a high probability of detection and a very low false alarm rate, enhancing the capability of air defense radar detection systems. For the first time, Skyspotter will be showcased through a simulator.

Iron Dome: With over 4,000 combat interceptions and a success rate of 90%, Iron Dome’s success speaks for itself. The Iron Dome missile defense system is the world’s only multi-mission system that provides a combat-proven defense against rockets, artillery, and mortars (C-RAM), aircraft, helicopters, UAVs, PGMs, and cruise missiles. As a highly mobile, dual mission system, Iron Dome protects against incoming threats launched from up to 70 kilometers, for land and sea. Since its first successful operation interception in April 2011, Rafael’s Iron Dome has proven itself as one of the most groundbreaking air defense systems of the modern age. More than ten years later, it remains the world’s only combat-proven multi-mission system capable of defeating very short range (VSHORAD), rocket, artillery, and mortar (C-RAM) threats, precision guided munitions (PGMs), cruise missiles, aircraft, and unmanned aerial vehicles (UAVs), on land and at sea, 24/7, and in all weather conditions. Also known as Sky Hunter, the ground-based Iron Dome detects and assesses incoming threats for the most effective and efficient interception. 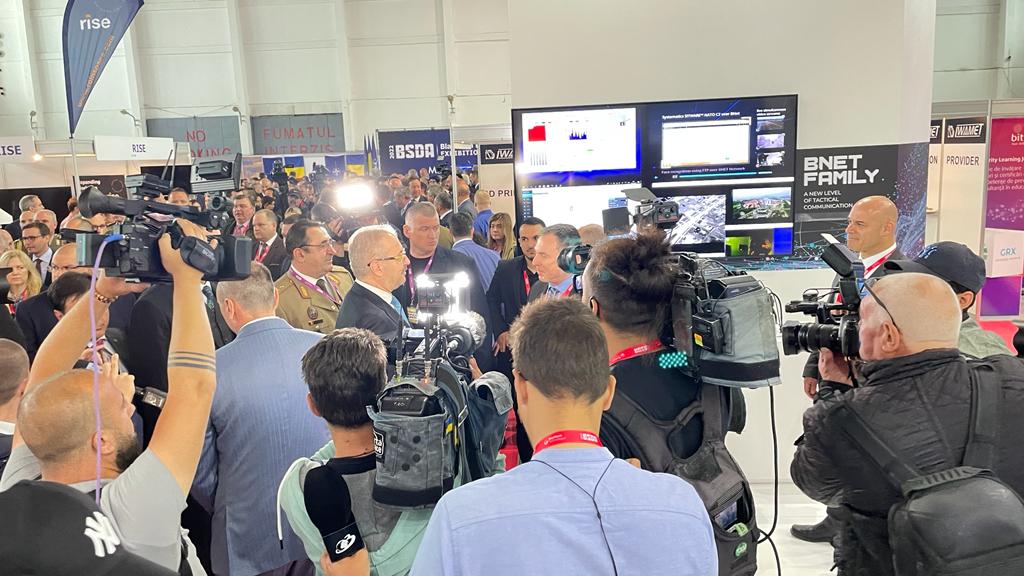 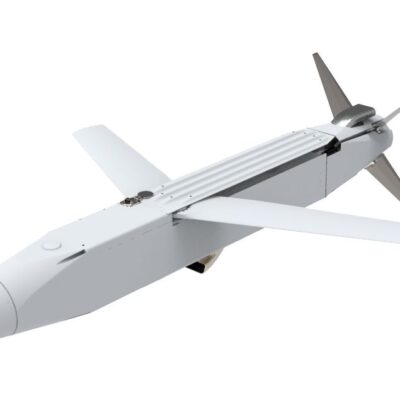