April 18th, 2022. The UH-60V Black Hawk helicopter, enabled by the Northrop Grumman Corporation-developed, OpenLift architecture, has been granted an Instrument Flight Rules (IFR) Airworthiness Release by the U.S. Army Systems Readiness Directorate. This will allow pilots to fly the UH-60V under all meteorological conditions. 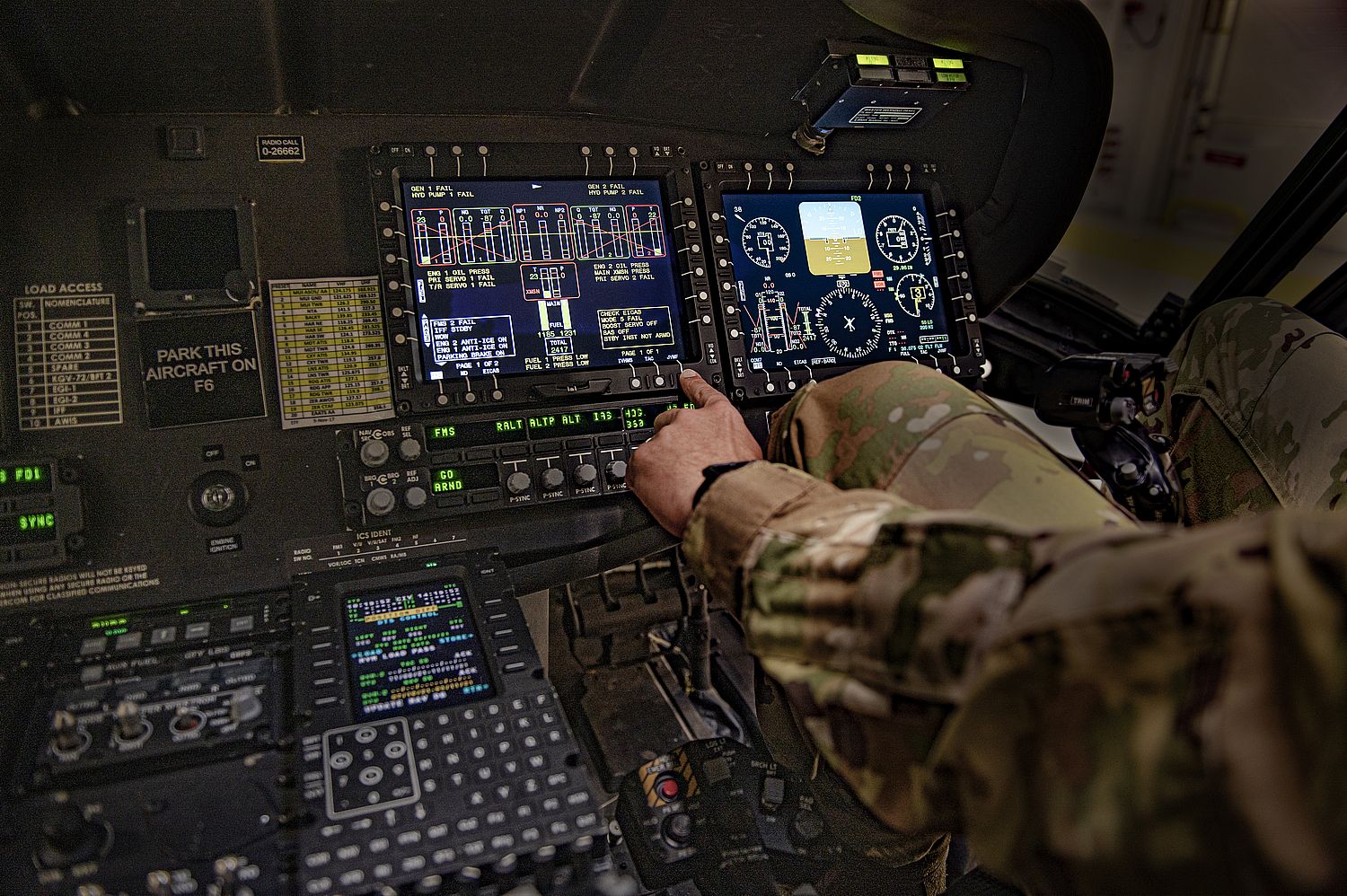 The UH-60V with OpenLift has been granted an Instrument Flight Rules Airworthiness Release, allowing operations under all meteorological conditions / Photo: Northrop Grumman

Achieving IFR airworthiness is a major milestone for the UH-60V with OpenLift., said Lindsay McEwen, vice president, navigation, targeting and survivability, Northrop Grumman. Aircrews can now experience the unique capabilities of this open architecture aircraft under all conditions.

The UH-60V with OpenLift upgrades current UH-60L aircraft, replacing the legacy cockpit with a fully open, digital and integrated avionics package. The pilot-vehicle interface is nearly identical to that of the UH-60M, enabling common training and operational employment.

Open, safe and secure, the UH-60V has achieved airworthiness for its multicore processor – a first for an Army Black Hawk helicopter. This allows the flight-critical systems to be separated safely from the mission software and enables the use of third-party applications.

OpenLift has been flight demonstrated on the AH-64E Apache and can be extended to other aircraft of the Enduring Fleet, as well as to the planned aircraft of Future Vertical Lift. It is currently exportable for Black Hawk and other platforms. 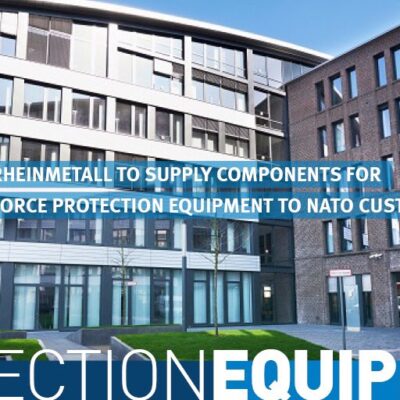