Handgun of the Year award for Walther PPQ45

American Rifleman – an appreciated USA guns magazine – awarded Walther PPQ45 pistol with “Handgun of the Year” title. This award ties nicely with another one – “Bullseye Award” – handed to Walther at the Atlanta NRA Convention in April. 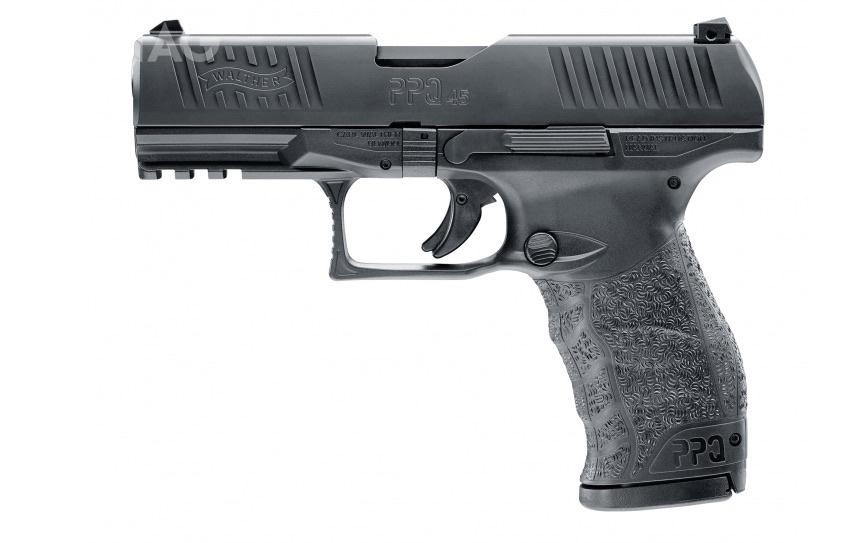 Walther PPQ45 is a version of well-known Walther PPQ (for 9x19mm ammunition), but adapted for .45 ACP. Both awards strengthen Walther`s position in USA, where sale of.45 ACP ammunition remain very high.

Carl Walther company is one of the largest manufacturers of handguns in the world. It`s products are utilized by civilian shooters and armed forces (including Polish Police) around the world. Walther Arms, established in Fort Smith in 2013 , is the main representative of Walther in USA. 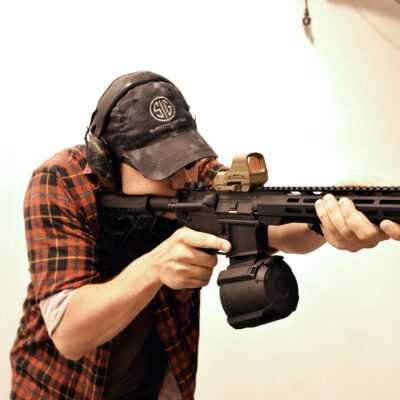 2018 was a very fruitful year whet in comes to domestically-produced firearms. Maybe it was just a chance that this… 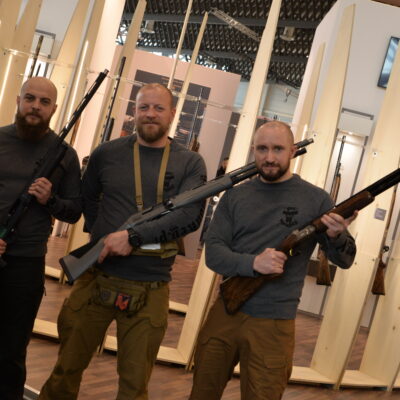